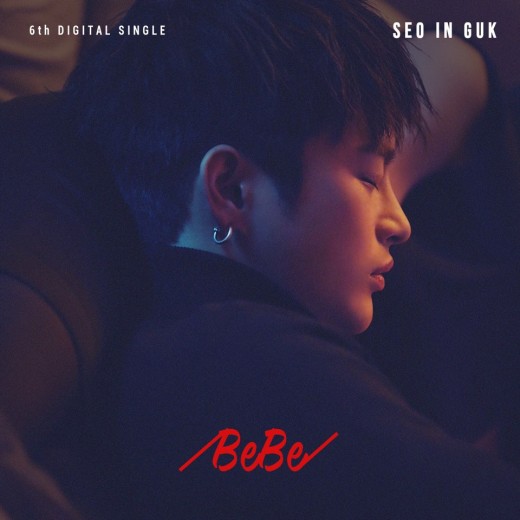 Seo In Guk Keeps It Sexy In Teaser Image For “BeBe”

“Shopping King Louie” star Seo In Guk is hot even when he sleeps!

On December 26, the actor-singer’s agency released an album jacket teaser of his sixth single, “BeBe.” As part of the new song’s sexy and mature concept, he is dressed in all black and appears to be resting against a woman’s leg.

Like his previous single “Seasons Of The Heart,” Seo In Guk played a major role in both composing and producing the upcoming track.

“BeBe” will be released on December 28, and he will be performing the song for the very first time at his solo concert in Seoul on December 31.

Are you excited for his upcoming comeback?