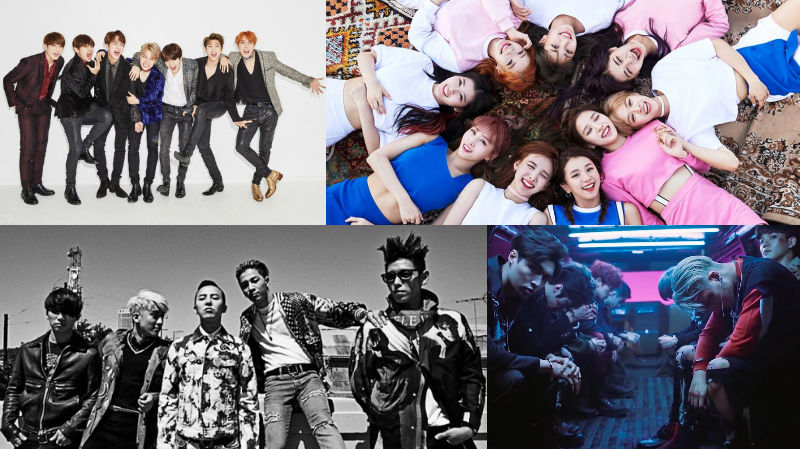 The brand reputation ranking for artists have been revealed for December!

The Korean Business Research Institute collected data from November 23 to December 24, and analyzed the data based on factors such as brand participation, media, communication, and community.

BIGBANG came in first place with a total score of 15.6 million points, which is much higher than the group’s November score of 4.3 million points. TWICE, BTS, and EXO followed after BIGBANG.

The head of the research institute explained the results, saying, “BIGBANG came in first for the December artist brand reputation ranking. BIGBANG’s ‘FXXK IT’ was released in December 12, and received first place on various music sites the next day. However, it was deemed unfit for broadcast upon review by KBS, which became an issue. The words “Good,” “Waiting,” “Hot,” and “Fancy” came up during their keyword analysis.”