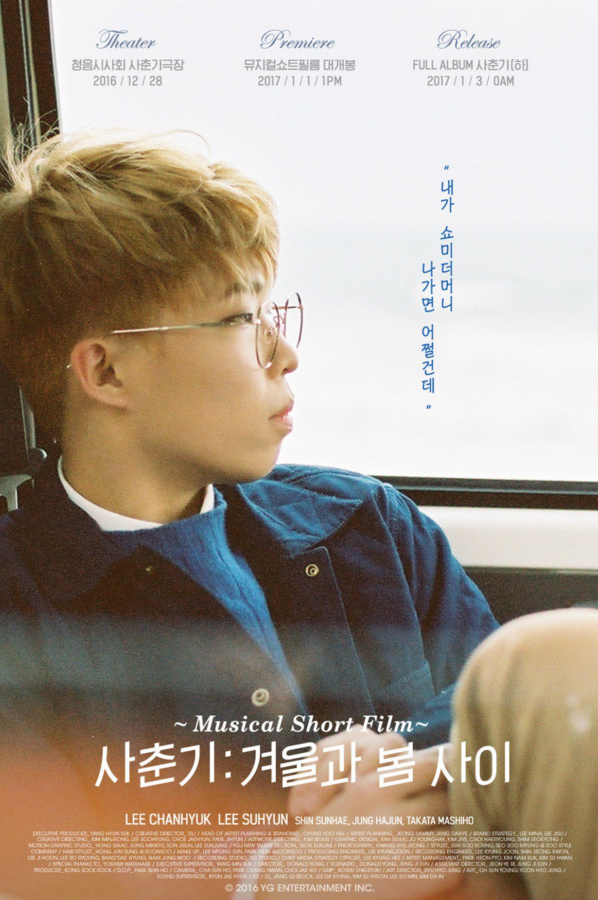 The poster was released on December 26, and shows Lee Chan Hyuk appearing lost in thought as he looks through a window. The image also comes with a caption that says, “If I enter ‘Show Me The Money,’ what are you going to do about it?”

Akdong Musician will be releasing their album on January 1 at midnight KST, and also has plans to drop a musical short film, which will be incorporating their new songs. The film will be screened at a movie theater in Seoul on December 28 before becoming available to fans on January 1 at 1 p.m. KST.

Are you excited for Akdong Musician’s upcoming comeback?