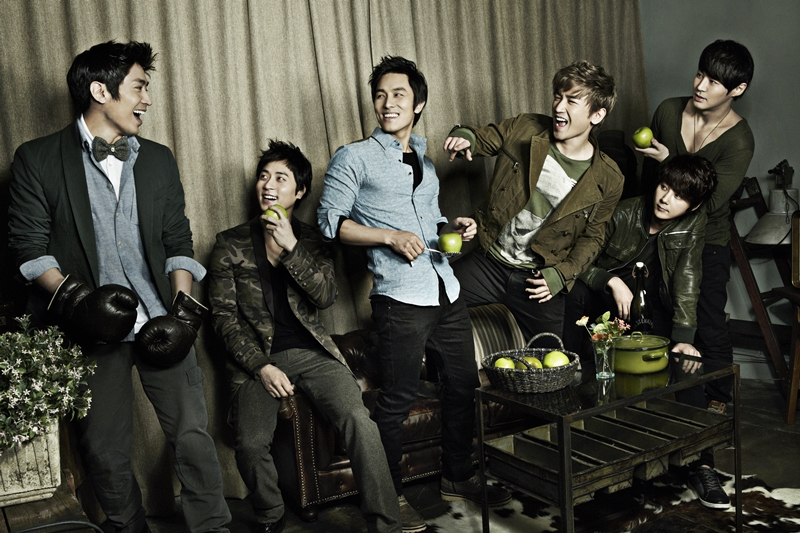 Shinhwa To Appear On “Weekly Idol” For The First Time

Shinhwa will be appearing on “Weekly Idol” as guests for the first time, ahead of their January 2017 comeback.

When Shin Hye Sung visited “Weekly Idol” for solo promotions earlier this year in February, he and Andy had signed a promise saying that the whole group would come to the show, and now they will be able to follow through on that promise.

Not only are the members of Shinhwa 18 years into their careers, they’re known for being fun on variety shows, and anticipation for “Weekly Idol” is as high as ever, especially with the chance to see Shinhwa’s Random Play Dance.

“Weekly Idol” also announced earlier this month that BIGBANG would be appearing on the show.