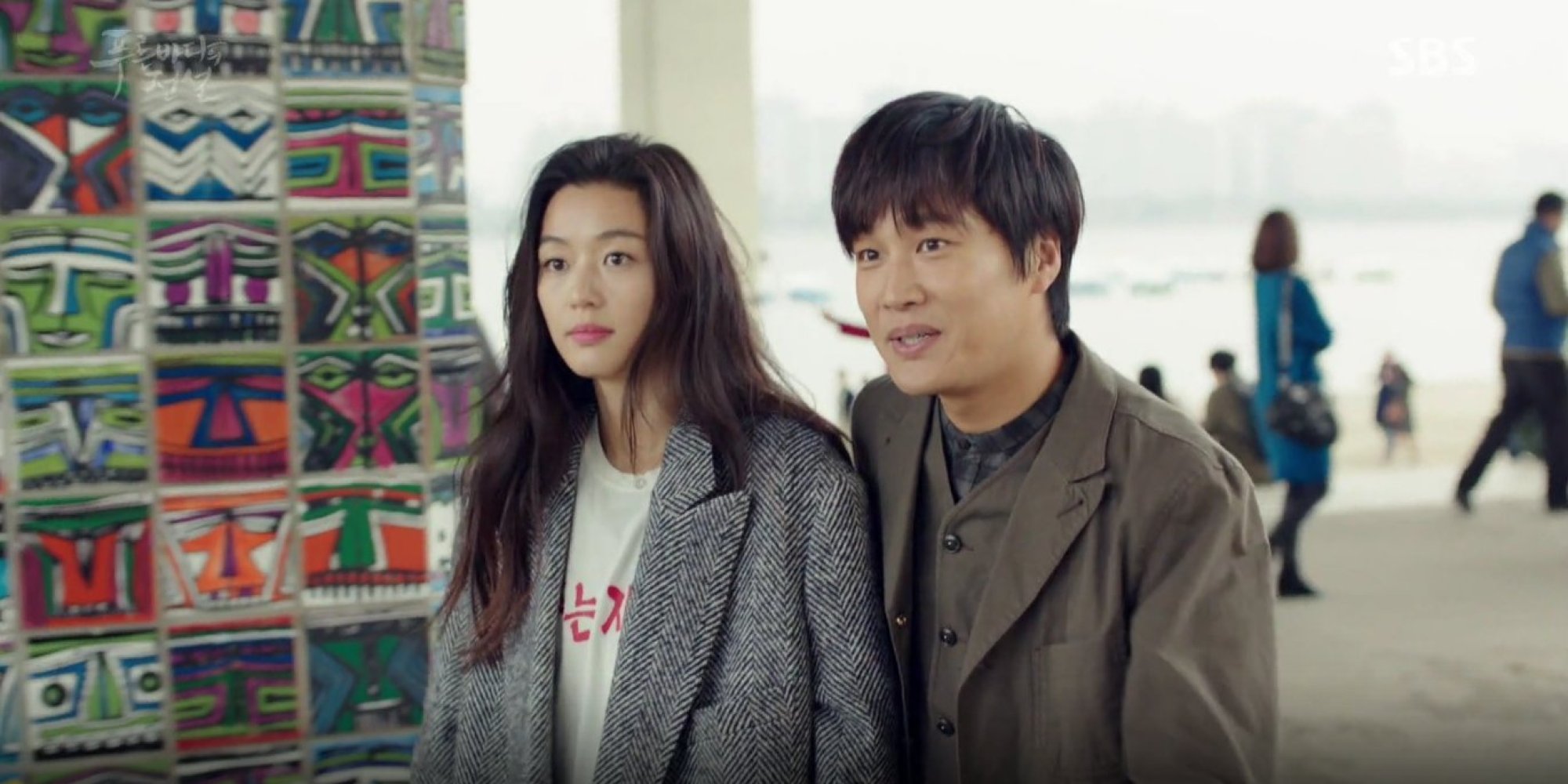 On December 26, a press conference was held for the film “Because I Love You,” starring Cha Tae Hyun.

During the event, Cha Tae Hyun expressed how he felt being reunited with actress Jun Ji Hyun after 15 years. He recently made a special appearance in her drama “The Legend of the Blue Sea” and got to act with her for the first time since their famous film “My Sassy Girl” in 2001.

He said, “It had been a while since we were in the same shot for that long. I thought we would never be able to meet again since our impact in ‘My Sassy Girl’ was so big, but we finally met after 10 years.”

Cha Tae Hyun continued, “I was glad my part wasn’t too small. Ji Hyun still has that aura of hers as an actress and I’m proud of her for that. Now we meet and show each other photos of our own children. It felt weird but good.”

Meanwhile, the movie “Because I Love You” is about a man named Lee Hyung (Cha Tae Hyun) who gets the ability to enter various people’s bodies after an accident. It will premiere on January 4.

Cha Tae Hyun
Jun Ji Hyun
My Sassy Girl
The Legend of the Blue Sea
How does this article make you feel?