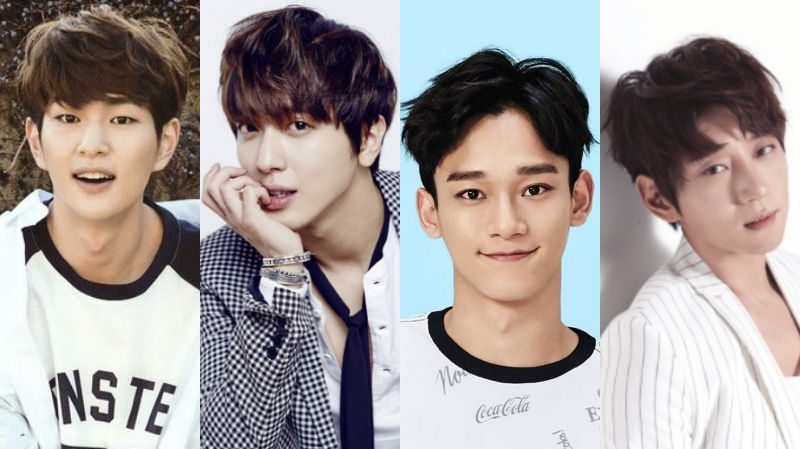 On December 26, a KBS representative revealed that SHINee’s Onew, CNBLUE’s Jung Yong Hwa, EXO’s Chen, and Hwang Chi Yeol will be pairing up to perform duets on the upcoming 2016 KBS Song Festival on December 29.

“We’ve prepared performances for all those who have worked hard this year. Just watching these warm and beautiful stages will give strength to those who are weary.”

Meanwhile, KBS previously released the first and second lineup of artists for their upcoming festival.