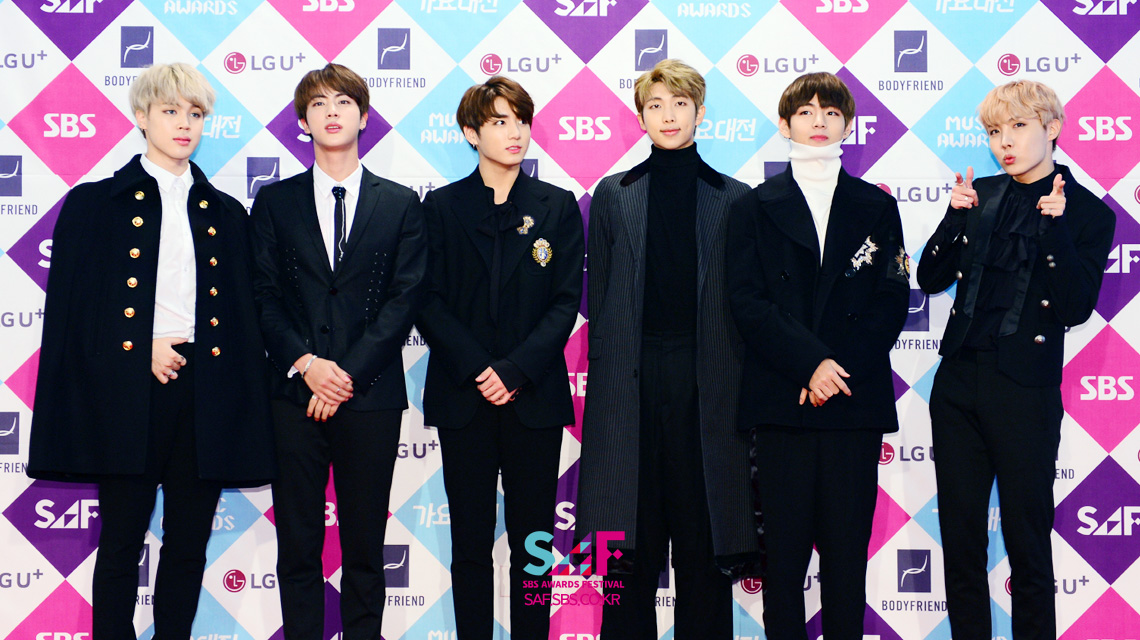 When BTS entered, J-Hope told fans to look out for their “burning energy and synchronized performance” during their stage. 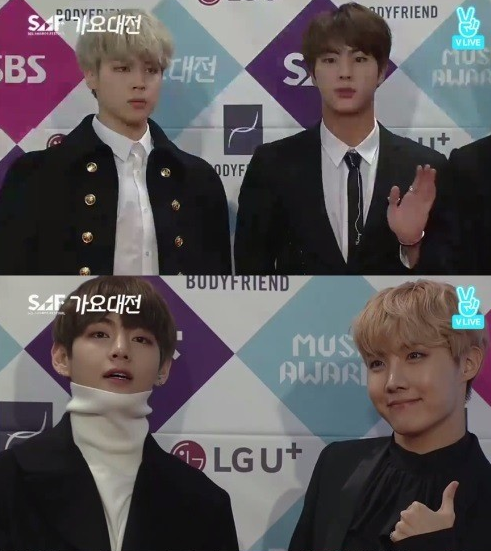 Jin added, “Suga is resting at home due to an injury right now, so I hope he watches our performance well.” 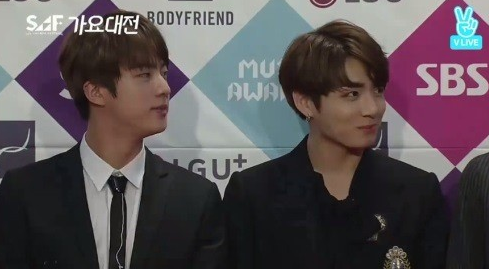 It seems at home Suga went on Twitter spree, updating the group’s account with tweets that expressed his disappointment in not being able to join his members on stage, as well as his love and support for the group. He had hoped that the group would hold up his acrylic stand (BTS fan merchandise in the form of Suga) when they took a group picture, but they didn’t, while Jin explained through a tweet that he was told by Suga to keep it in his bag after he was given the stand as a present. 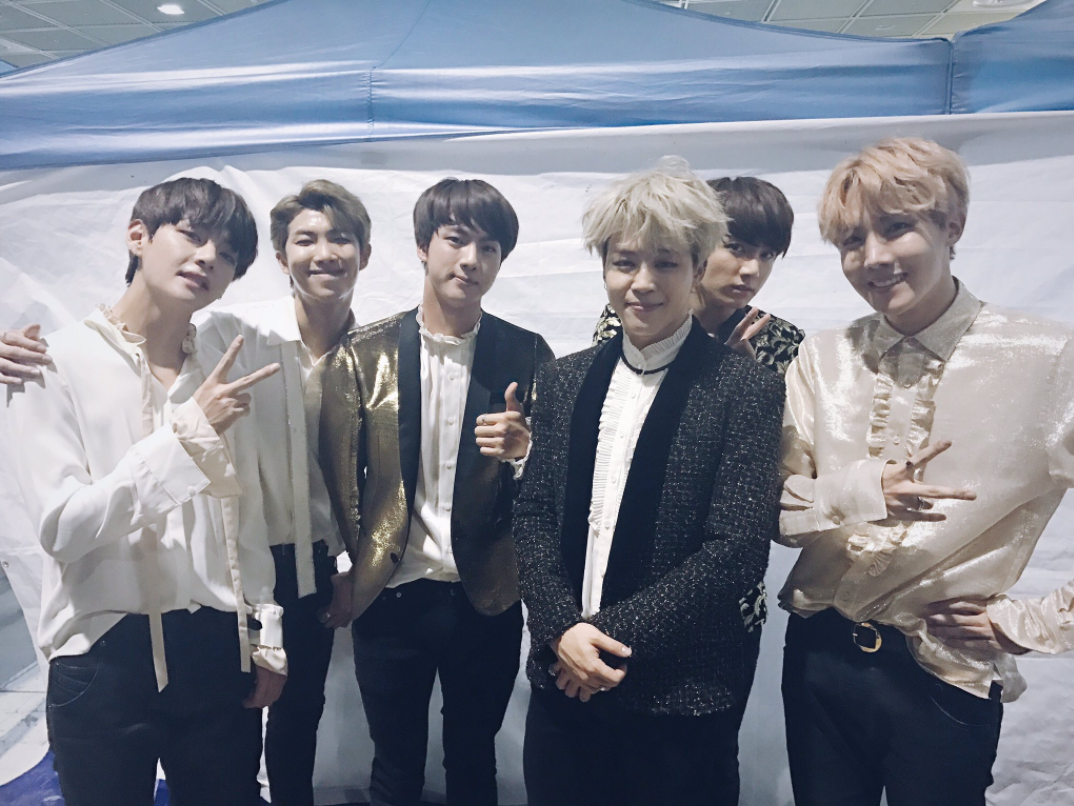 For the 20th anniversary of SAF Gayo Daejun this year, stars Yoo Hee Yeol, Girls’ Generation’s Yuri, and EXO’s Baekhyun were the MCs for the show while a total of 270 stars performed on stage. Check out some of the collaboration stages here.