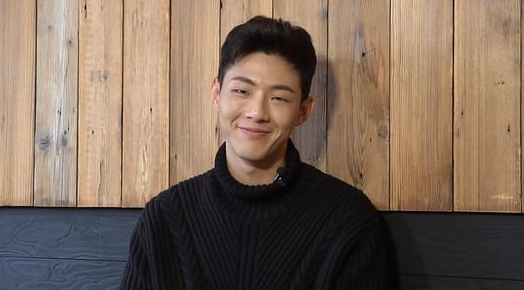 Actor Ji Soo held an interview session with “Showbiz Korea” recently and talked about his past works, current friends, and upcoming drama with Park Bo Young.

During the show, Ji Soo says his character in the web-drama “Page Turner” resembles him the most out of his past works, which include the film “Glory Day,” the drama “Scarlet Heart: Goryeo,” “Fantastic,” and more. 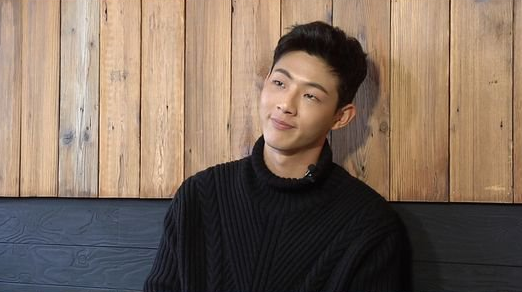 He explains, “A close friend of mine said that my character in ‘Page Turner’ seemed like my real self. I also thought the same. An ambitious, energetic, and curious friend…”

Ji Soo is known for being close to actors Byun Yo Han, Ryu Jun Yeol, Nam Joo Hyuk, and more. When he hangs out with them, he says, “We talk about what movies we recently saw and just ordinary things.”

He also says, “I have a friend who is my mental support. If there’s one thing I know, I definitely have a blessing in having great friends.” That friend, he explains, is none other than Byun Yo Han. 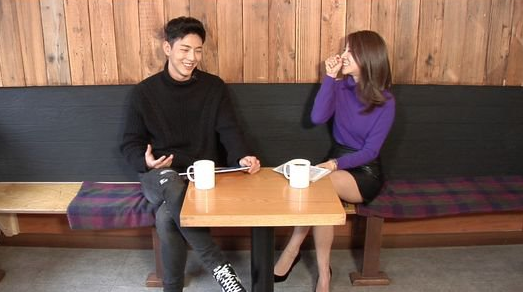 Ji Soo is also in the middle of filming the upcoming drama “Strong Woman, Do Bong Soon,” which will air in February. Actress Park Bo Young will be in a one-sided love relationship with his character.

About the drama, Ji Soo says, “I’m very happy. Park Bo Young is very lovely. I just came from filming, and Park Bo Young’s gaze changes when the camera starts rolling. My character seems heartless compared to hers but I’m happy with that.”

This broadcast of “Showbiz Korea” with Ji Soo will air on December 28 at 9 a.m. KST.

Are you looking forward to his chemistry with Park Bo Young?

Byun Yo Han
Park Bo Young
Ji Soo
Strong Woman Do Bong Soon
How does this article make you feel?