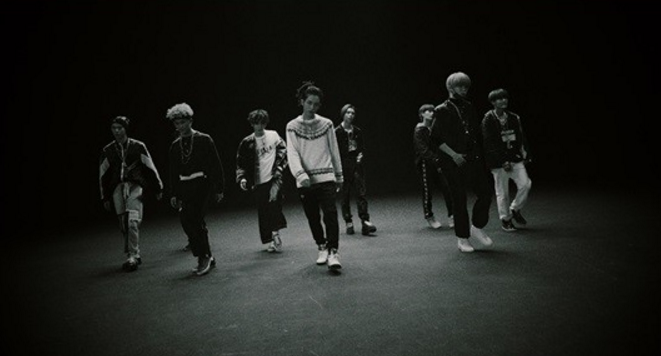 NCT 127 is back with two new members as well as teaser videos for their comeback!

Doyoung made his debut in April through NCT U’s “The 7th Sense,” while Johnny previously collaborated with Yoon Do Hyun, INLAYER, G2, and Reddy for the SM STATION track “Nightmare.”

NCT 127 also released two individual teaser clips of Haechan, with the first teaser showing Haechan sporting red hair and walking around with a spray can. The second teaser shows a more sleek image, and features a different instrumental from the group teaser video. 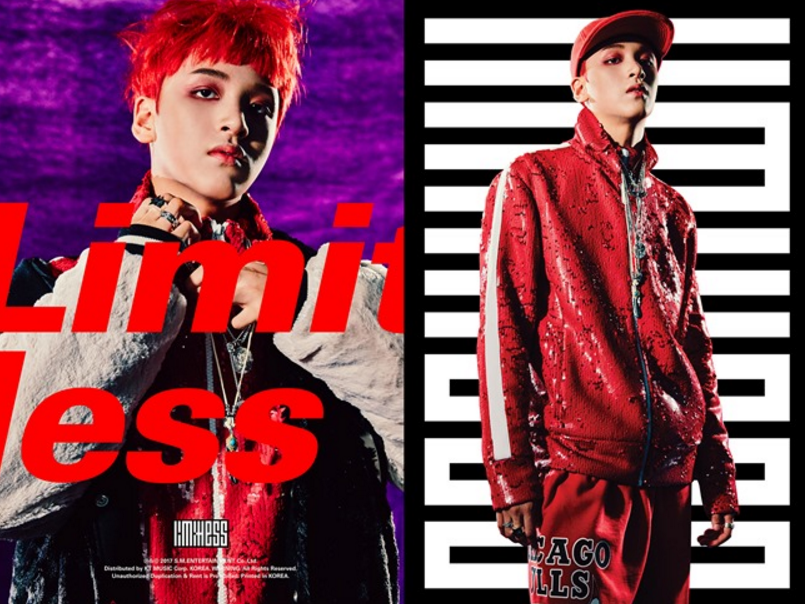 Meanwhile, NCT 127 will be returning with their second mini-album “NCT #127 LIMITLESS” on January 6.

Check out the teaser videos below!