What should have been an enjoyable night of music and celebration became a night of disappointment for fans instead.

On December 26, SBS held its 2016 SAF Gayo Daejun at COEX Hall D in the Samseong neighborhood of Seoul. This is the festival’s 20th year of running, so extra-special stages had been prepared, further lifting viewers’ anticipation.

But reality fell short of expectations when the music festival stumbled into problem after problem, ranging from mediocre camerawork to absurd sound mistakes.

For instance, when it was time for TWICE’s “TT” stage, GFRIEND’s “Navillera” began playing instead. A lighting mistake also occurred during CNBLUE’s “You’re So Fine” performance when the lights went off and flooded the stage with darkness. 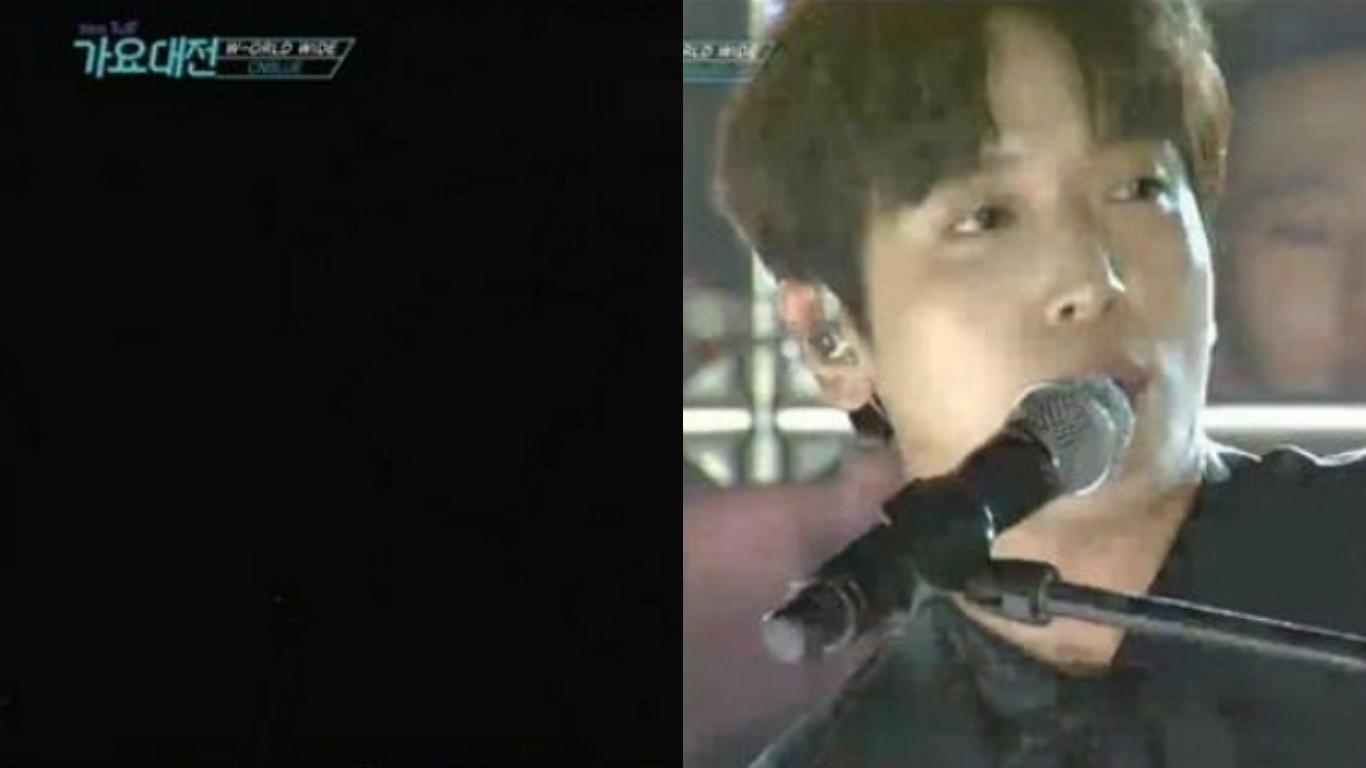 The cameras would also zoom in and out suddenly, and cut off parts of performances altogether, sadly diminishing all the hard work that the artists put into their stages. 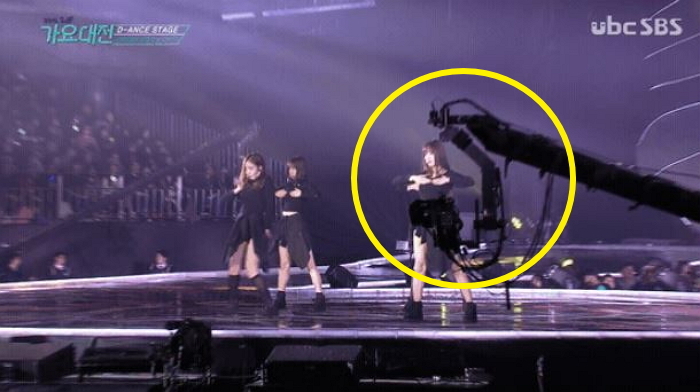 This is not the first time SBS Gayo Daejun has faced such problems. In both 2014 and 2015, the broadcasting company was hit with a volley of criticisms for the exact same mistakes.

Perhaps SBS should improve the quality of their broadcast before celebrating “20 years of tradition.” What were your thoughts on this year’s ceremony?

2016 SAF Gayo Daejun
How does this article make you feel?