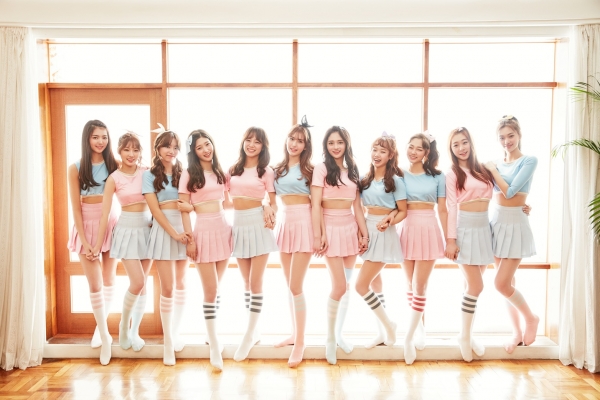 According to sources on December 27, I.O.I has been confirmed to appear on the 26th Seoul Music Awards on January 19. This will be their last event on their schedule excluding their concert, which is will be held January 20 to 22.

I.O.I made their debut after “Produce 101” with the song “Dream Girls” in May. Next, seven members promoted as a unit with “Whatta Man” in August and won first place on various music shows. Lastly, they released “Very Very Very” in October and rose to first place again on music shows and charts.

Meanwhile, I.O.I will also be appearing on KBS Music Awards on December 29. Following their concert, they will officially end their promotions on January 31 as originally planned.