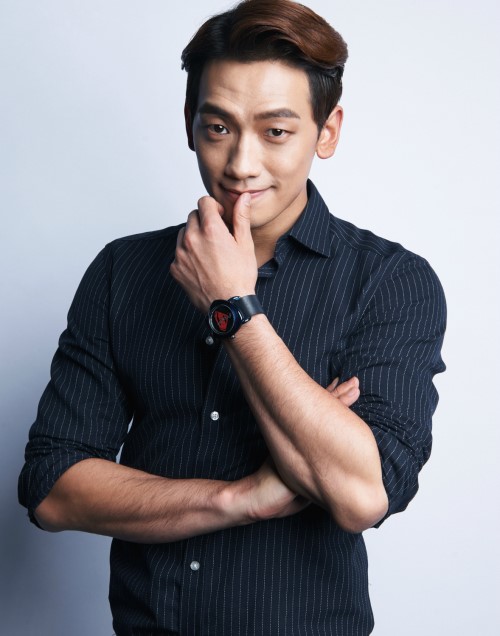 A source from Rain’s agency, R.A.I.N. Company, disclosed to the media on December 27 KST that the star is currently filming for the SBS variety show in Pocheon, Gyeonggi Province. Guesting alongside him are actress Chae Soo Bin and Girl’s Day’s Yura.

The source added, “This is his first variety appearance before his comeback, and it will be aired on January 8 and 15. He will also be appearing on ‘Ask Us Anything’.”

The singer recently appeared as a guest at PSY’s concert “All Night Stand 2016 – PSYdrenaline” on December 24. His official comeback date has been set for January 15 next year, and an image teaser has already been released.

Flower Crew
Rain
How does this article make you feel?