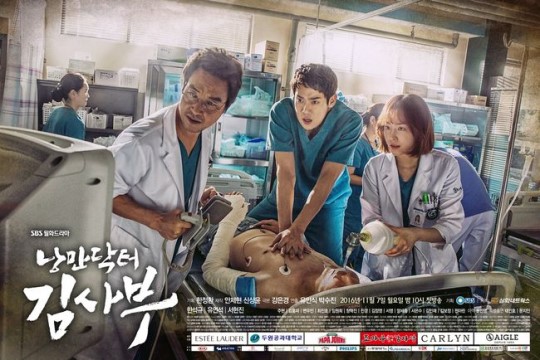 SBS stated, “There was a flood of requests from the viewers to extend the drama, and writer Kang Eun Kyung even said, ‘I want to give back to the viewers.’ So we decided to make a prequel episode.”

This prequel will show an “untold story” that viewers couldn’t see from the original episodes, and it will specifically focus on the Dol Dam Hospital.

Are you excited to see the prequel episode?