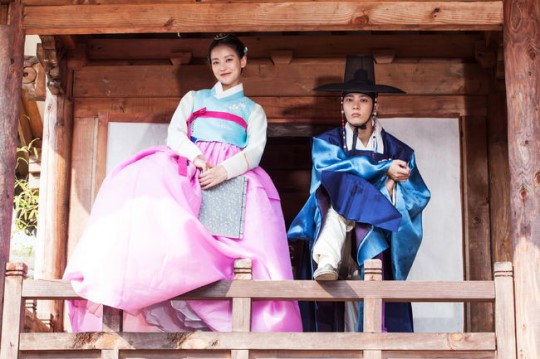 The drama remake of “My Sassy Girl” starring Joo Won and Oh Yeon Seo has finally revealed when it will premiere!

According to a source from the drama on December 27, “My Sassy Girl” has been confirmed to air in May of 2017 as SBS’s Monday-Tuesday drama. 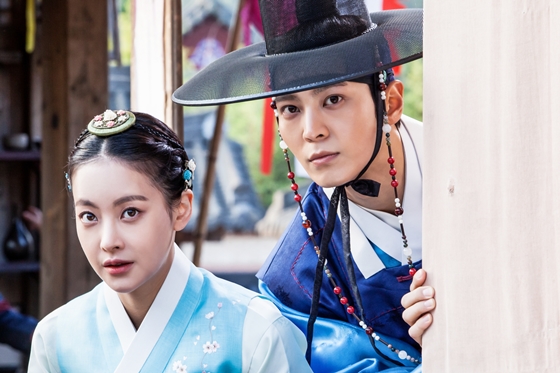 “My Sassy Girl” is a love story set in the Joseon Dynasty unlike the original film. Joo Won plays the character Kyeon Woo, who has a unique brain and rough personality. Meanwhile, Oh Yeon Seo plays Hye Myung, who travels on the daily. The cast and crew have already started filming since this is a pre-produced drama.

Joo Won
Oh Yeon Seo
My Sassy Girl (drama)
How does this article make you feel?