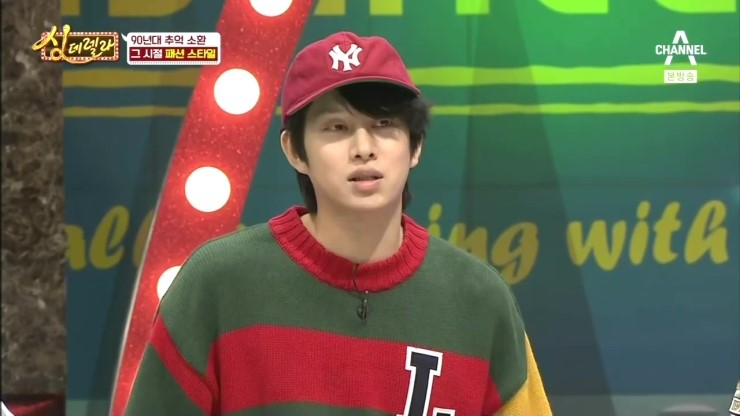 With his M&D partner and longtime friend TRAX’s Kim Jungmo’s guest appearance on a recent pre-recording of Channel A’s “Singderella,” Kim Heechul took the opportunity to share some interesting stories about their trainee days.

The star began with a startling revelation when he said, “Instead of an idol trainee, I was actually preparing to be TRAX’s main vocalist. [But] I kept clashing with another SM official over our musical styles, and I was punished with writing an apology letter every time.”

He continued, “I got so frustrated that I gave up on TRAX’s debut and went back to my hometown in Gangwon Province. It was TRAX’s Jungmo and Jay (Typhoon), TVXQ’s Yunho, and Super Junior’s Donghae who persuaded me to come back to SM.”

He also revealed that after he came back, there was a period of time where he felt lost and frequented clubs often.

Kim Jungmo then followed up with a shocking confession of his own when he added, “At that time, I was still hurt from a one-sided love,” and “Under Kim Heechul’s influence, I started on the path to being a bad man.”

The pair will be sharing more undisclosed stories of their trainee days, so keep a eye out for the episode, which will be broadcast on December 29!