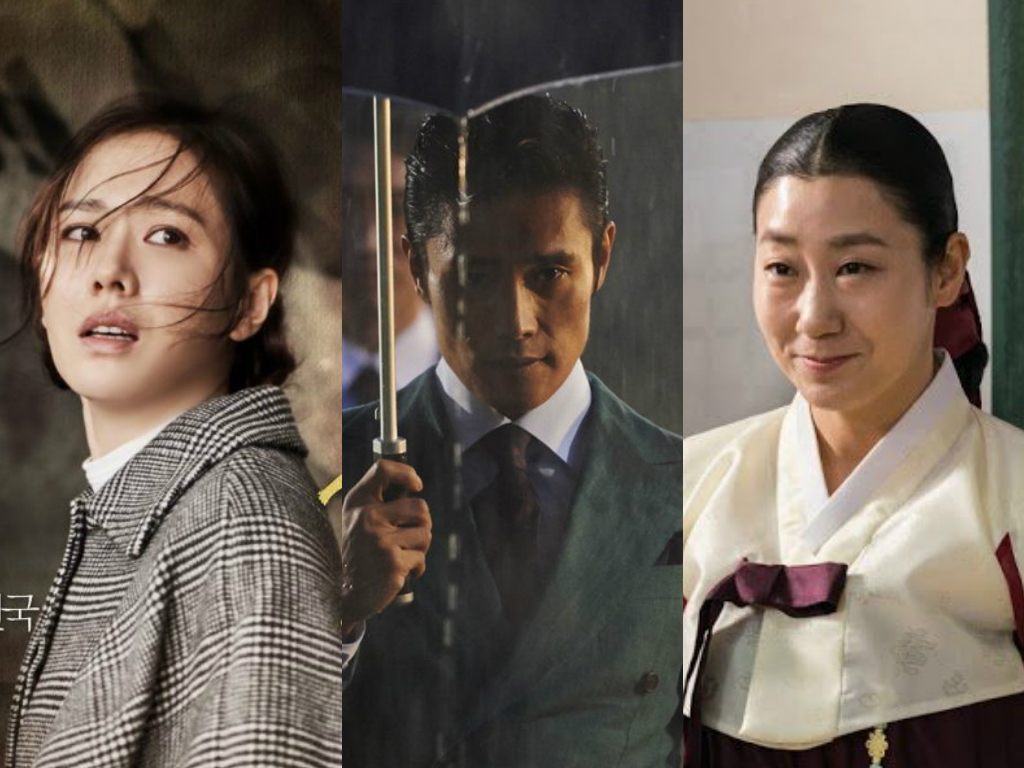 “Inside Men” and “The Wailing” were the big winners of the night, each taking home five awards in various categories. “Inside Men” particularly was once again awarded “Best Picture,” while Lee Byung Hun won “Best Male Actor” for his role in the movie. 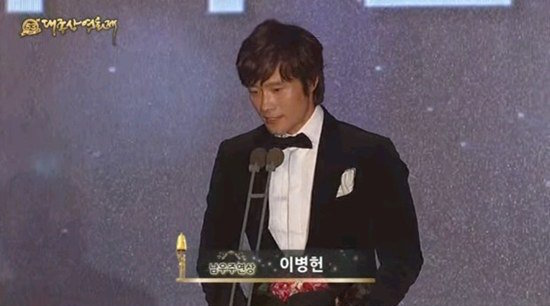 The actor directly touched on the still-existing controversy surrounding the awards ceremony in his acceptance speech.

“I’m happy to receive this award, but my heavy heart takes precedence. There’s been a lot of talk about and problems with the Grand Bell Awards, and I feel like these problems have still not been addressed,” he said. He called for action to be taken, and hopes that the industry will eventually come to an understanding.

The ceremony has been criticized for its fee-based voting system, poor accounting practices, and was supposedly boycotted last year for announcing -but later retracted- that only attendees could win awards. Similar to last year, many of the nominees and subsequent winners were not in attendance.