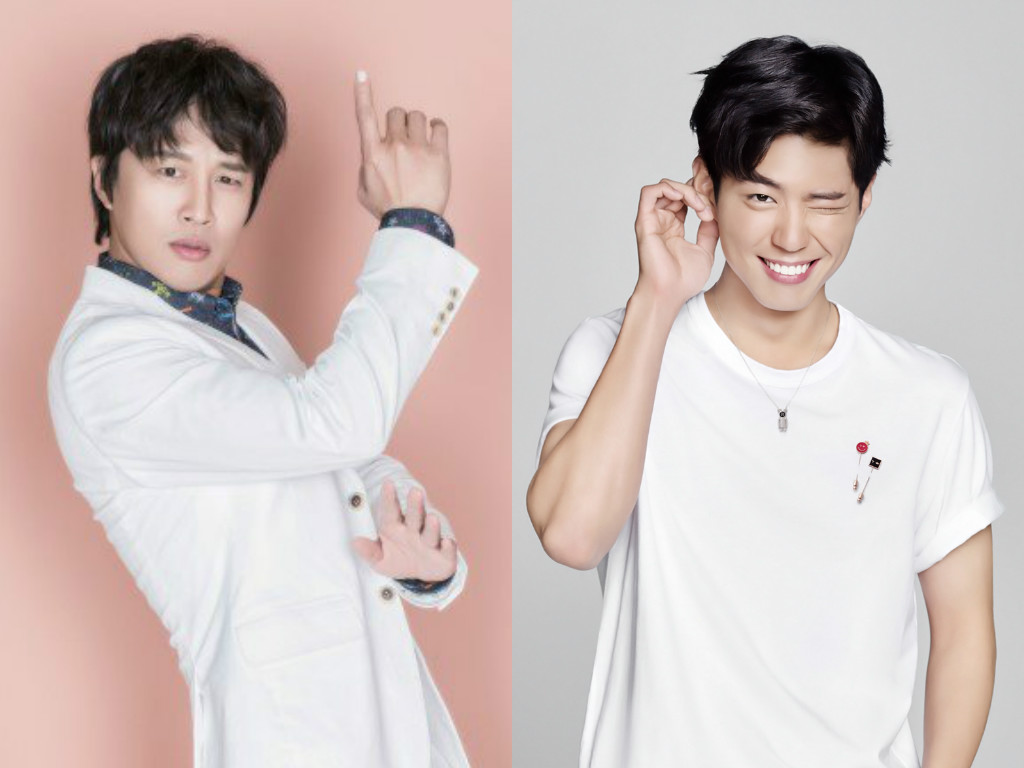 The subject came up when he was talking about his colleagues’ reactions to his upcoming film, “Because I Love You.”

“My friends have only good things to say about it,” he began before pulling up an earlier text message he received.

“Park Bo Gum already sent a message,” he announced before reading it aloud. “He said, ‘It was great to watch such a heartwarming movie on such a cold day. I want to become a moving and comforting person like you.'”

“At this rate, everyone is going to love him,” he laughed while adding that all he responded with was a very short ‘thank you.’

“Because I Love You” is a romantic-comedy starring Cha Tae Hyun and actress Kim Yoo Jung. The film is scheduled for release on January 4.

Park Bo Gum
Cha Tae Hyun
How does this article make you feel?