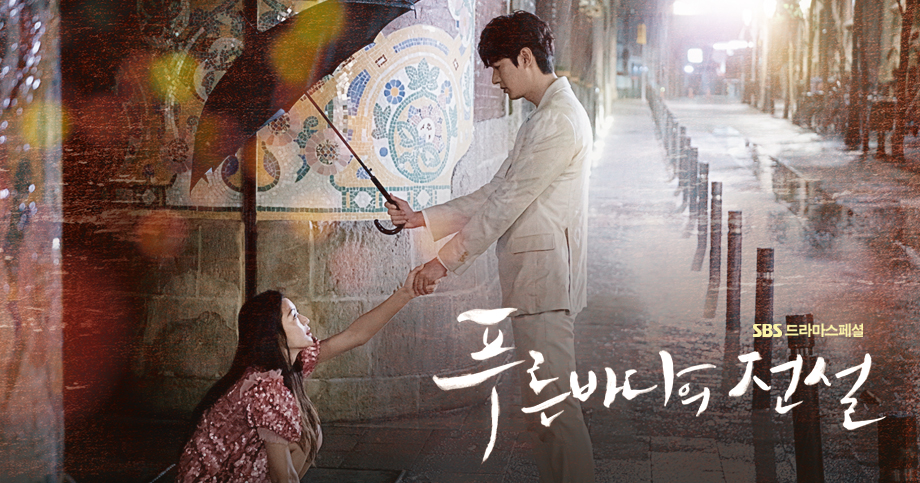 “The Legend of the Blue Sea” will be airing a movie-like special episode.

SBS announced that on December 29, it will not be airing the drama’s 14th episode. Instead, a special feature that stitches together popular scenes from the first 13 episodes will be shown. Focusing on the relationship between Jun Ji Hyun and Lee Min Ho that transcends time, the special episode will be formatted like a director’s cut version of the drama.

A source from SBS’s drama division stated, “We’ve created a special episode that will summarize the first half of the drama so that viewers can enjoy it like a movie before the second half of the drama kicks off. The staff will do their best for the remainder of the drama to create a top-notch production every episode.”

Catch up on previous episodes of “The Legend of the Blue Sea” below!