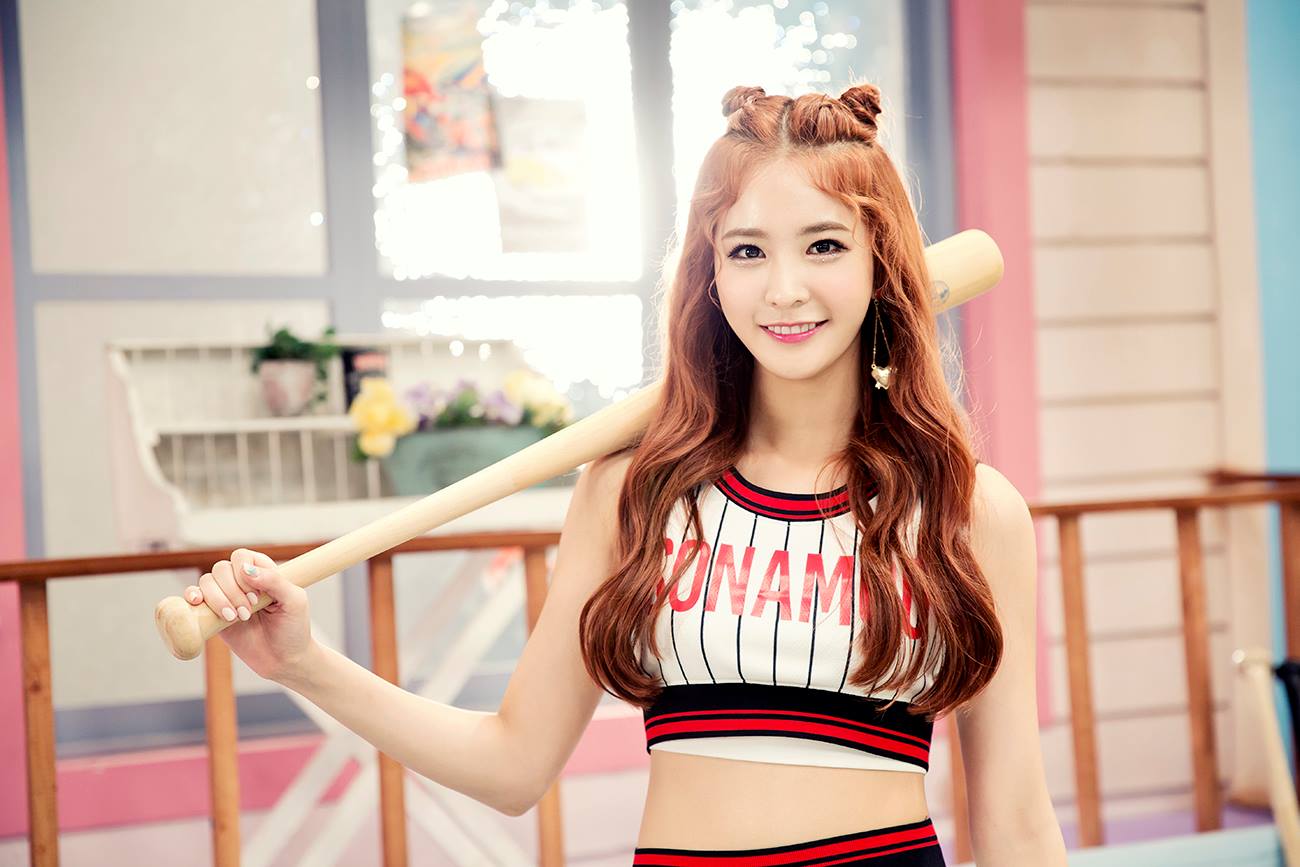 SONAMOO’s Nahyun Looks Back On 2016 And Discusses “The Miracle”

Amid the hype about SONAMOO’s upcoming comeback with “Do I Like You?” SONAMOO’s Nahyun took the time to look back on her activities in 2016.

In an interview with Sports World, Nahyun said, “In 2016 we worked hard for the promotions of ‘I Like U Too Much.’ I’m satisfied with what we’ve done this year because we received lots of love from our fans thanks to the great song and concept we had.”

She continued, “Owing to that, I was given the opportunity to star in the web drama “The Miracle” as the female lead role, Kwon Si Ah. It was a great experience, even though I got nervous because it was my first time acting in a drama. I think this experience will be a plus for SONAMOO’s promotions, and I hope to act once again in another drama if I’m given the chance to.”

When asked about SONAMOO’s plans for 2017, Nahyun replied, “In 2017 I want to do my best in SONAMOO’s activities, as I’ve always done. If given the opportunity, I also want to work hard in my individual activities so that I can promote SONAMOO and show everyone the many sides I have yet to reveal.

Check out SONAMOO’s teaser images as you wait for their new album to be released!

You can also take a look at Nahyun’s praiseworthy acting in the full episodes of “The Miracle” here!

SONAMOO
The Miracle
Nahyun (SONAMOO)
How does this article make you feel?