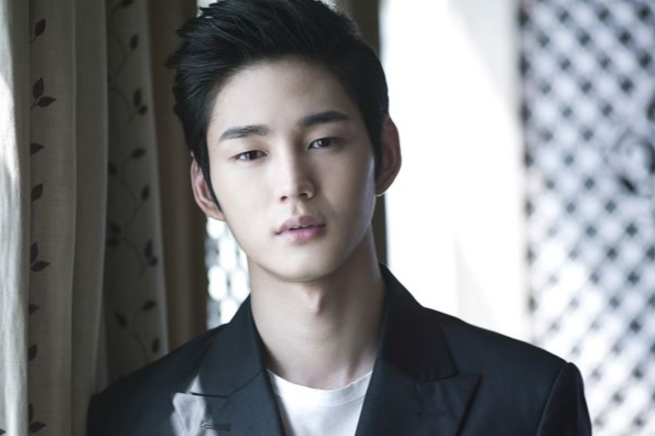 In a recent interview, actor Lee Won Geun dished on a bed scene that he had to shoot for the film “Misbehavior” with actress Kim Ha Neul.

Laughing, Lee Won Geun revealed that his manager helped him prepare for the scene, and that they’re much closer now.

On working with Kim Ha Neul for the scene, Lee Won Geun said that he stepped up to take the lead so Kim Ha Neul would not feel embarrassed or awkward, despite the fact that she has been in the industry for longer. “I didn’t want to rely on Kim Ha Neul so much, so I talked to the director a lot about the scene. The shoot ended quicker than I imagined.”

“Misbehavior” is about a teacher named Hyo Joo (Kim Ha Neul), who learns about the relationship between another teacher, Hye Young (Yoo In Young), and the student she’s had her eye on, Jae Ha (Lee Won Geun). Hyo Joo, thinking she has the upper hand, tries to take Jae Ha from Hye Young.

Kim Ha Neul
Lee Won Geun
How does this article make you feel?