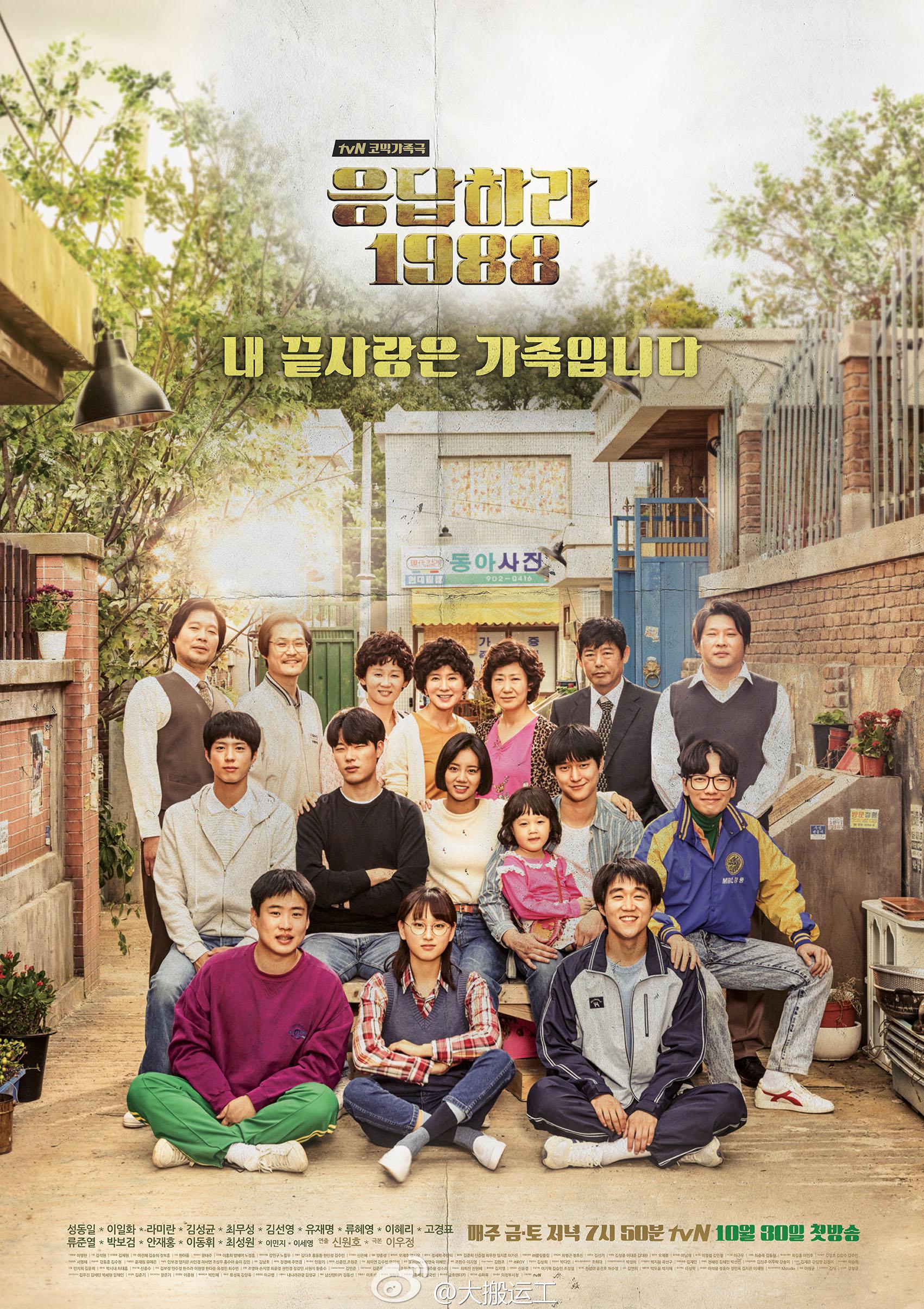 “Reply 1988” Revealed To Have Topped Cable Channel Ratings For 2016

tvN’s “Reply 1988” is reported to have achieved the highest viewership rating on a cable channel for 2016!

On December 28, television ratings company TNMS announced that according to a survey of 3,200 households nationwide from January 1 to December 25, the aggregate viewership ratings show that “Reply 1988” came in first among cable channels in 2016 with 15.482 percent.

Previously, the highest-rated cable channel program was the second season of tvN’s “Three Meals a Day – Fishing Village,” which recorded 10.142 percent in 2015.

The well-loved third installment of the “Reply” series caused a sensation when it aired, and shot actors such as Girl’s Day’s Hyeri, Ryu Jun Yeol, and Park Bo Gum to stardom.

Catch the “Reply 1988” fever once again with the first episode below!