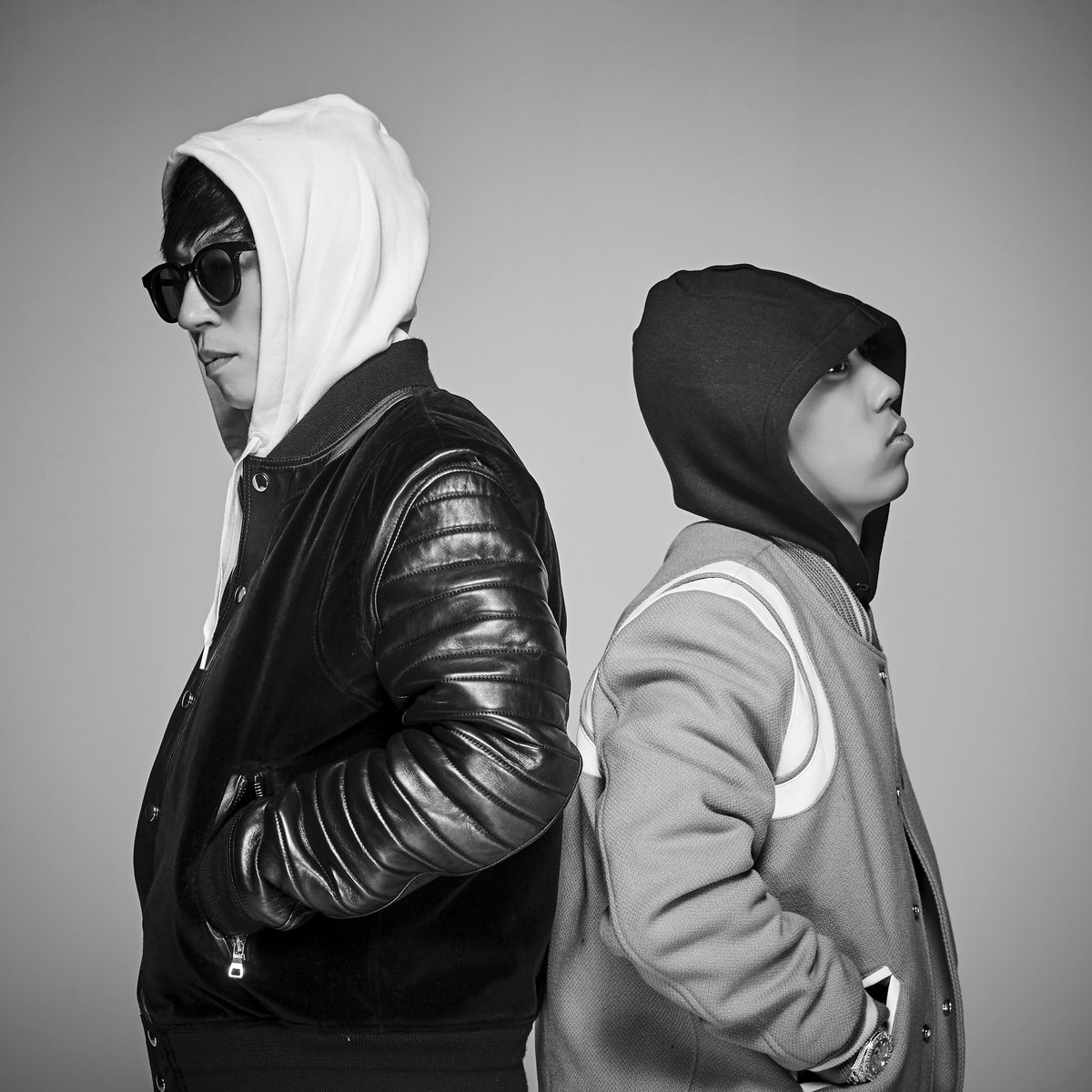 “Infinite Challenge” has revealed the official photos of the six participating duos of its upcoming hip hop special!

The MBC program teased the premiere of the “Great Inheritance,” a hip hop project with the goal of making music about South Korea’s history using one of the most well-loved genres of today. 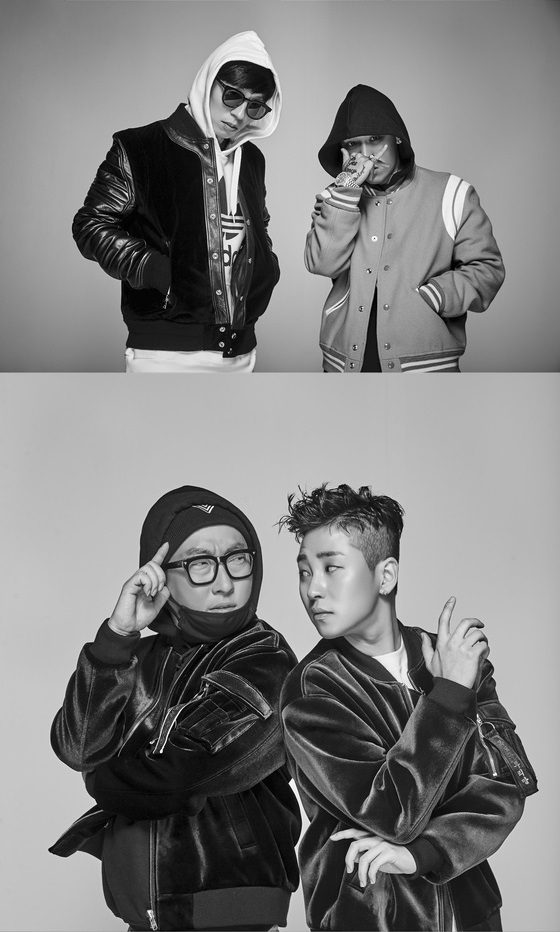 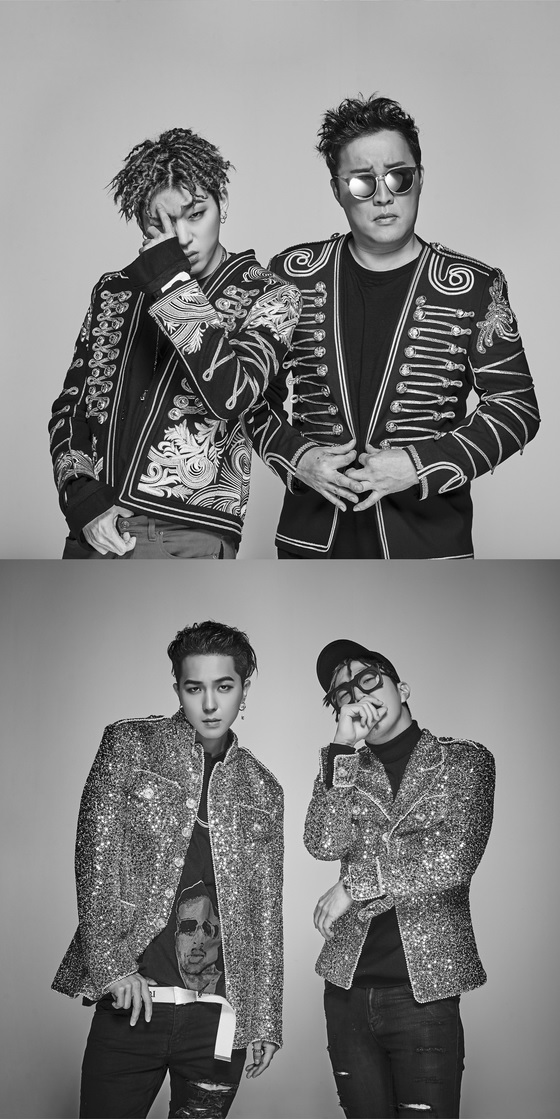 Their stages reportedly also feature the dreamy voice of Nell’s Kim Jong Wan, the fiery rapping of Mad Clown, the smooth and unique sound of Hyukoh’s Oh Hyuk, and the enchanting vocals of Lee Hi. 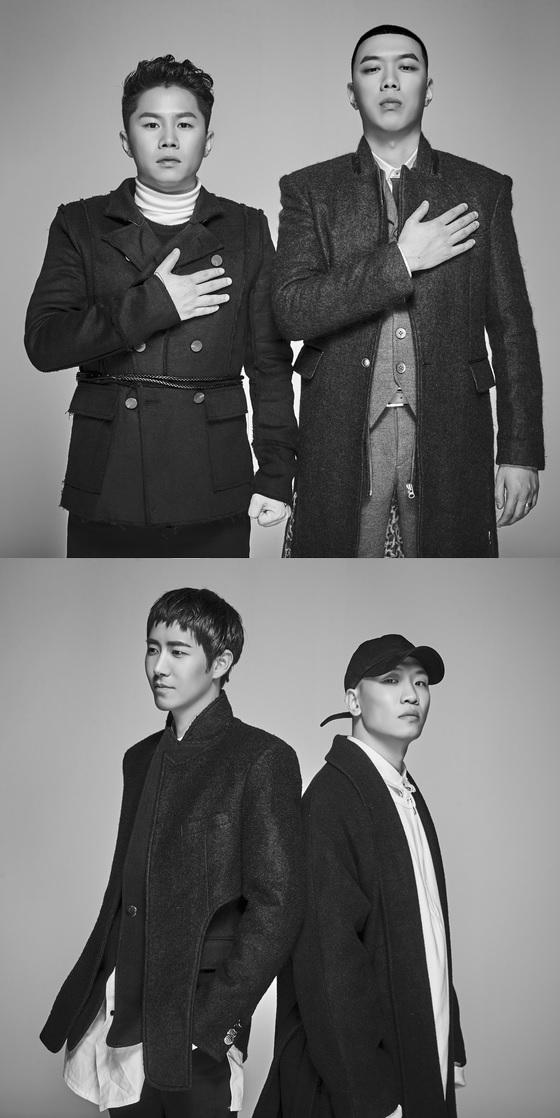 During the pre-recorded show, “Great Inheritance” reportedly earned a huge response from the audience, especially from those in their teens. Furthermore, the history professor from a previous episode of “Infinite Challenge,” Seol Min Seok, also shared the meanings behind the tracks once more. 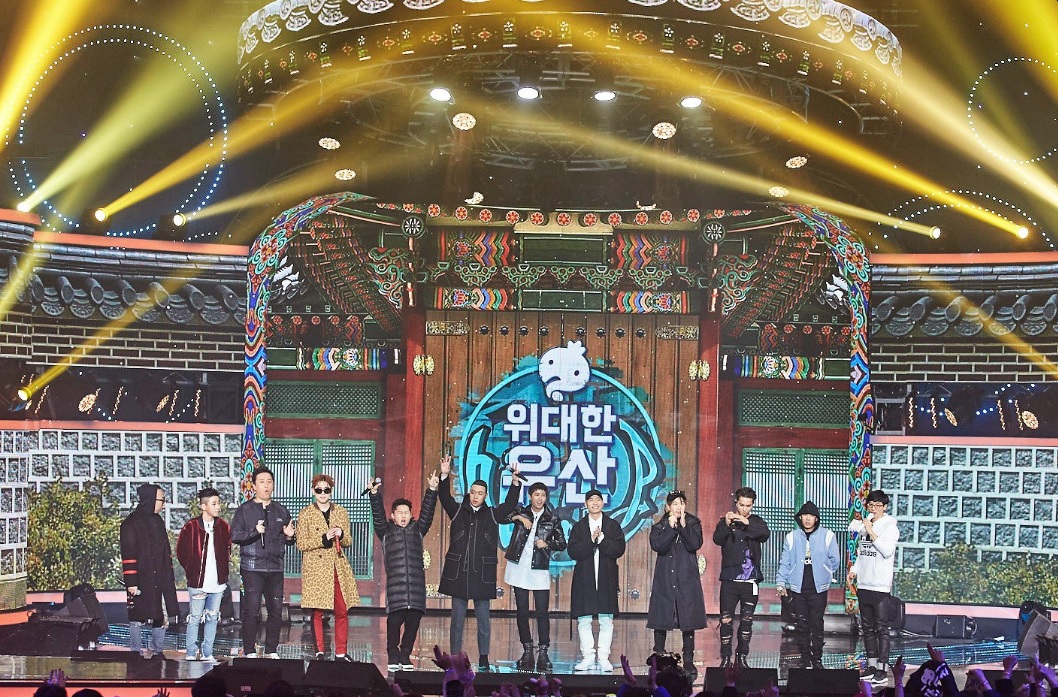 The hip hop special will broadcast on December 31. Meanwhile, catch the latest episode of “Infinite Challenge” below!