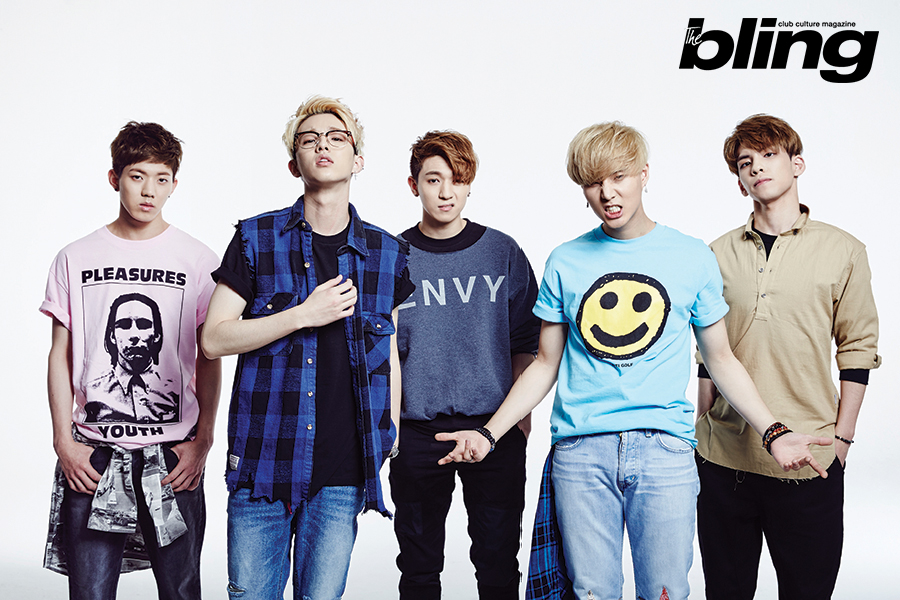 Rock band DAY6 has announced their plans for 2017 through a jam-packed schedule for the year!

On December 29 at midnight KST, the JYP Entertainment band released an image of an annual calendar entitled “Every Day6,” with days marked for a pre-concert, releases, and concerts. The band will first be holding a pre-concert on January 5, with their first release planned for January 6.

We can look forward to two concerts and a new release once a month for all the remaining months of 2017, with many of the releases planned for the sixth day in each month.

Check out the calendar below! 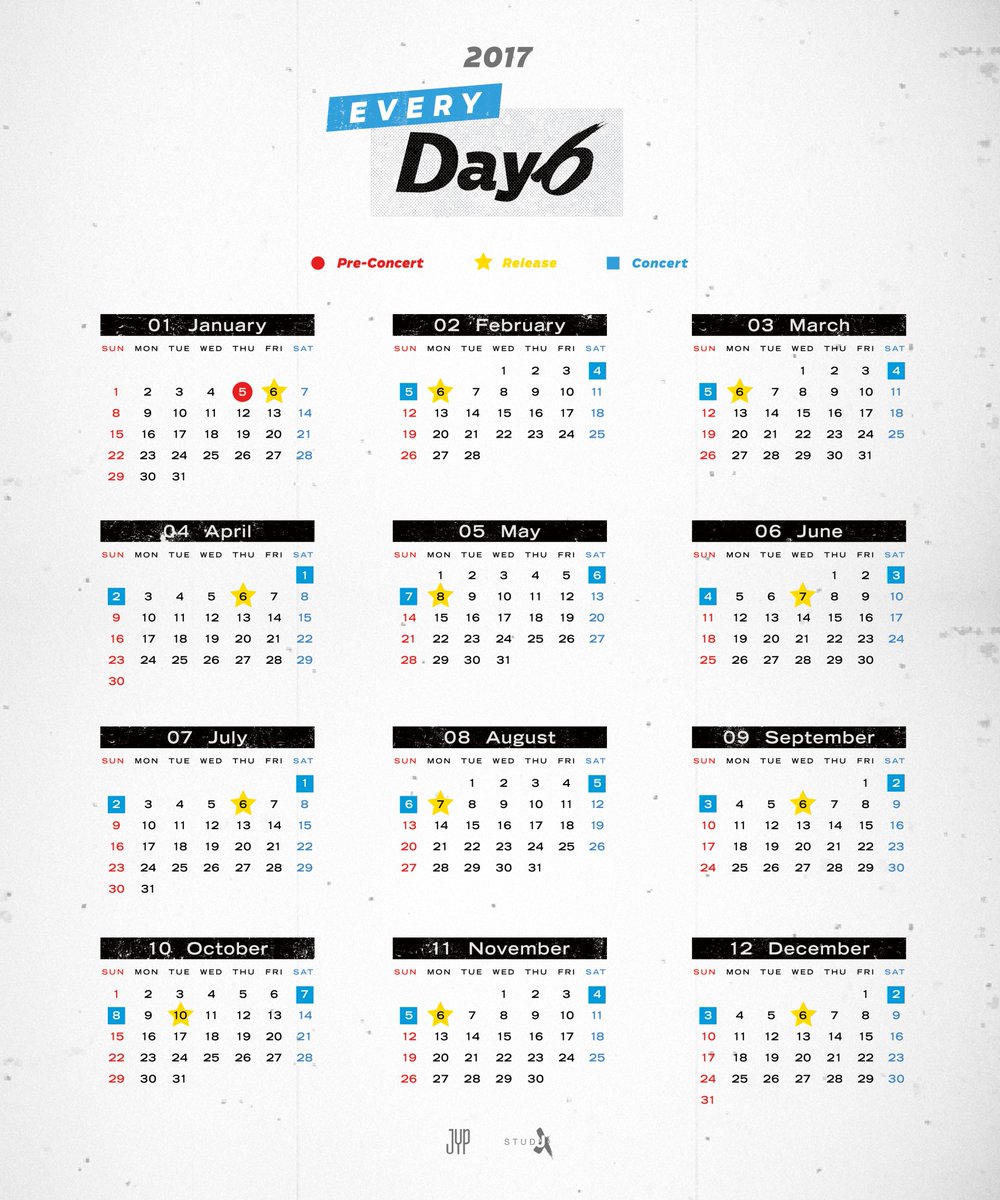 DAY6 most recently released their second mini album “Daydream” in March of 2016, and celebrated their first anniversary since their debut in September.