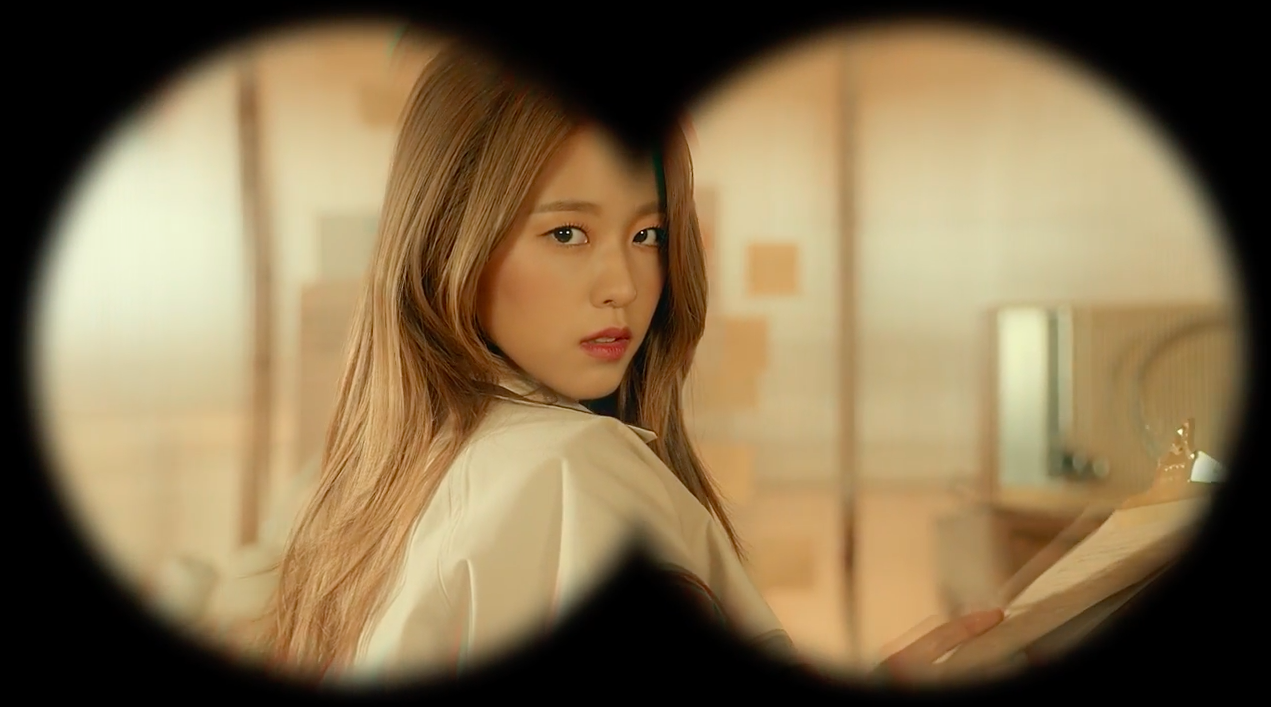 AOA has given fans a peek at their upcoming music video for “Excuse Me”!

On December 29 at midnight KST, the hit group uploaded a teaser video for “Excuse Me,” which is only one of two title tracks AOA will be releasing on January 2 as part of their first full album, “Angel’s Knock.” The second title track is entitled “Bing Bing.”

The video gives us a look at their film noir-inspired concept for “Excuse Me” through a pair of binoculars, upping the anticipation for AOA’s comeback! Check it out below.

Are you excited for AOA’s return in the new year with their first full album?