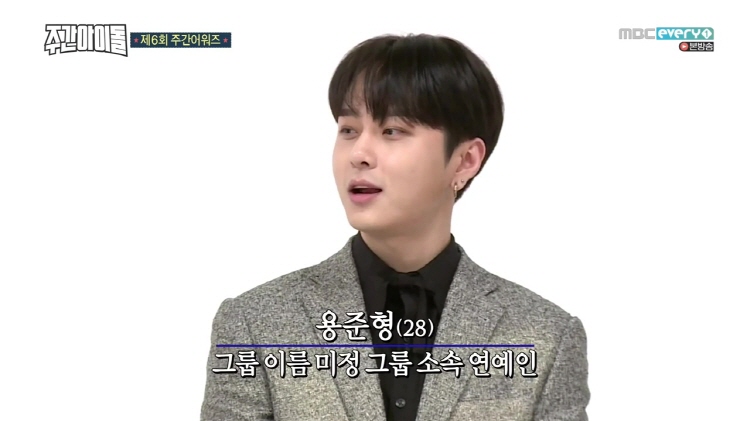 Yong Junhyung Explains Why He Showed Up Unexpectedly On “Weekly Idol”

BEAST’s Yong Junhyung made an appearance on “Weekly Idol”!

Upon Yong Junhyung’s entrance on set, MC Jung Hyung Don remarked, “Why did you come?”

Referring to his group’s recent departure from their agency, Yong Junhyung simply responded, “I’m an independent artist now, so casting me for appearances is easier now.”

Later, he and Jung Hyung Don also set the mood with a performance of “Falling Slowly,” from the soundtrack of the film “Once.” 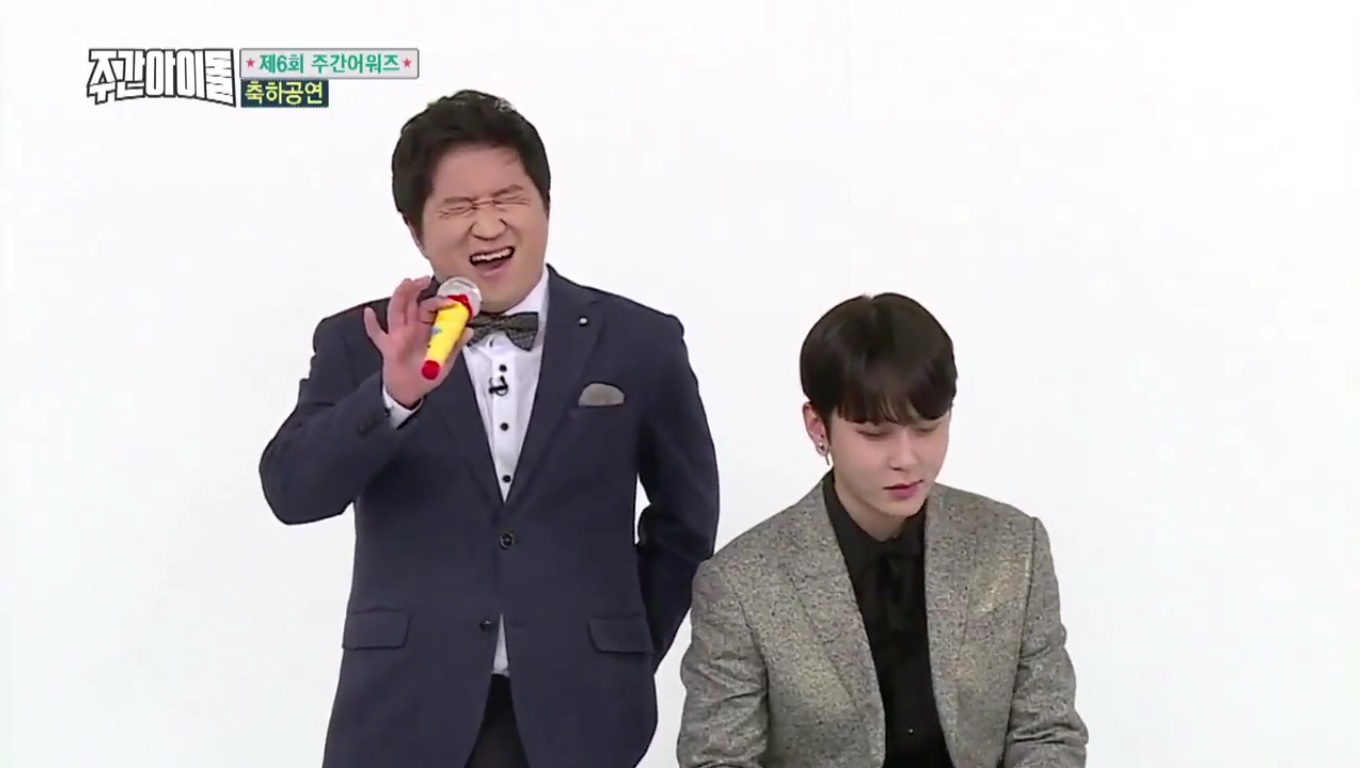 BEAST
Weekly Idol
Yong Junhyung
How does this article make you feel?