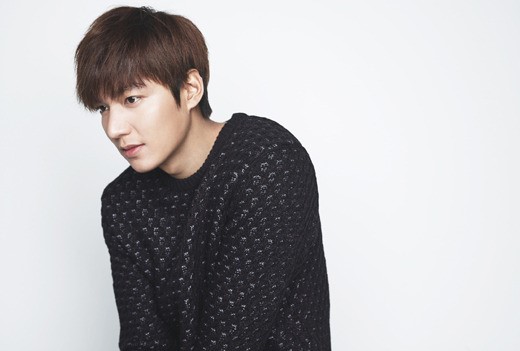 Lee Min Ho is considered to be one of the most famous actors in the Korean entertainment world — and with very good reason. He’s not only really good-looking, but he’s also a great actor. Almost every drama that he stars in is guaranteed to be a huge hit!

Keep reading to see if you know everything there is to know about this mega star!

In an interview, Lee Min Ho was asked who he would rescue first if Kim Rae Won, Kim Woo Bin, or Jung Il Woo were drowning. Lee Min Ho replied that he really can’t swim. 2. He got in a serious car accident with one of his best friends, Jung Il Woo, when he was in his twenties.

It was a traumatic experience for him and he says that it changed his perspective on life.

He actually prefers manlier roles, like the one in his movie “Gangnam Blues.” He’s tripped on the red carpet a couple of times. And it’s been caught on tape!

Although they were not that close while filming “Heirs,” Choi Jin Hyuk said that towards the end of the drama, they became closer and started hanging out after it ended. People around them say they have similar personalities. 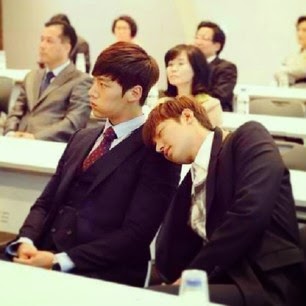 6. Lee Min Ho went to an all-boys high school, so he says he gets along better with guys!

7. He gets a lot of offers for movie roles from Hollywood but doesn’t think he’s ready to take on that challenge yet.

8. He worked for 2 years under the name Lee Min.

…but realized that it meant “immigration” in Korean, so he changed it back to his real name.

10. He played soccer since he was a kid and is really good at it.

He says it’s hard for him to play now though because he has to keep his legs skinny instead of thick and muscular!

Hey Soompiers, what other fun facts do you know about Lee Min Ho? Let me know in the comments below!

binahearts is a Soompi writer who can be most often seen singing her heart out at karaoke, walking her dog, or indulging in dessert. Her current obsessions include Song Joong Ki, Big Bang, Goblin, and Weightlifting Fairy Kim Bok Joo. Make sure you follow binahearts on Instagram as she journeys through her latest Korean crazes!

Soompi Spotlight
Gangnam Blues
City Hunter
Lee Min Ho
The Legend of the Blue Sea
How does this article make you feel?