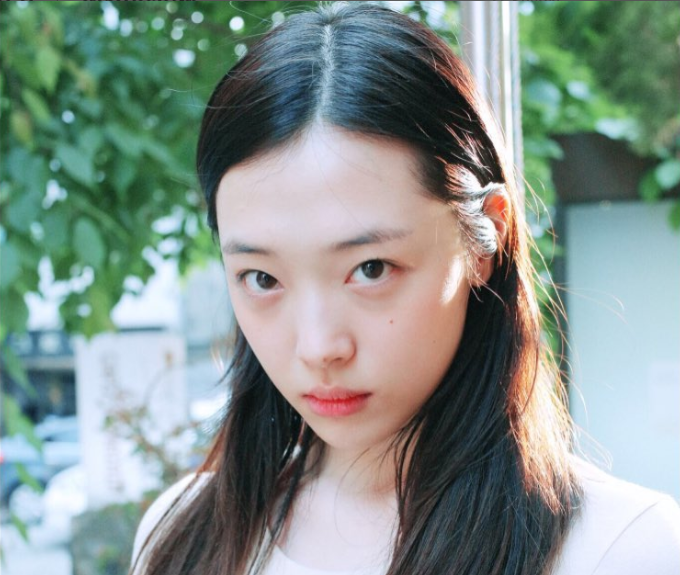 Sulli remains headstrong in the face of criticism.

On December 28, Sulli took to her Instagram with a short and succinct message for those who keep commenting about her photos overtly expressing lolita undertones.

Back in August, one of Sulli’s photos with Goo Hara came under fire for its “lolita” concept, and for supposedly having been taken by Rotta, whose previous photos were swept up in controversy for similar themes as well.

The criticisms recently gained a second wind after Sulli posted what appears to be another shot from the same photo shoot on December 27.

What are your thoughts on Sulli’s response?