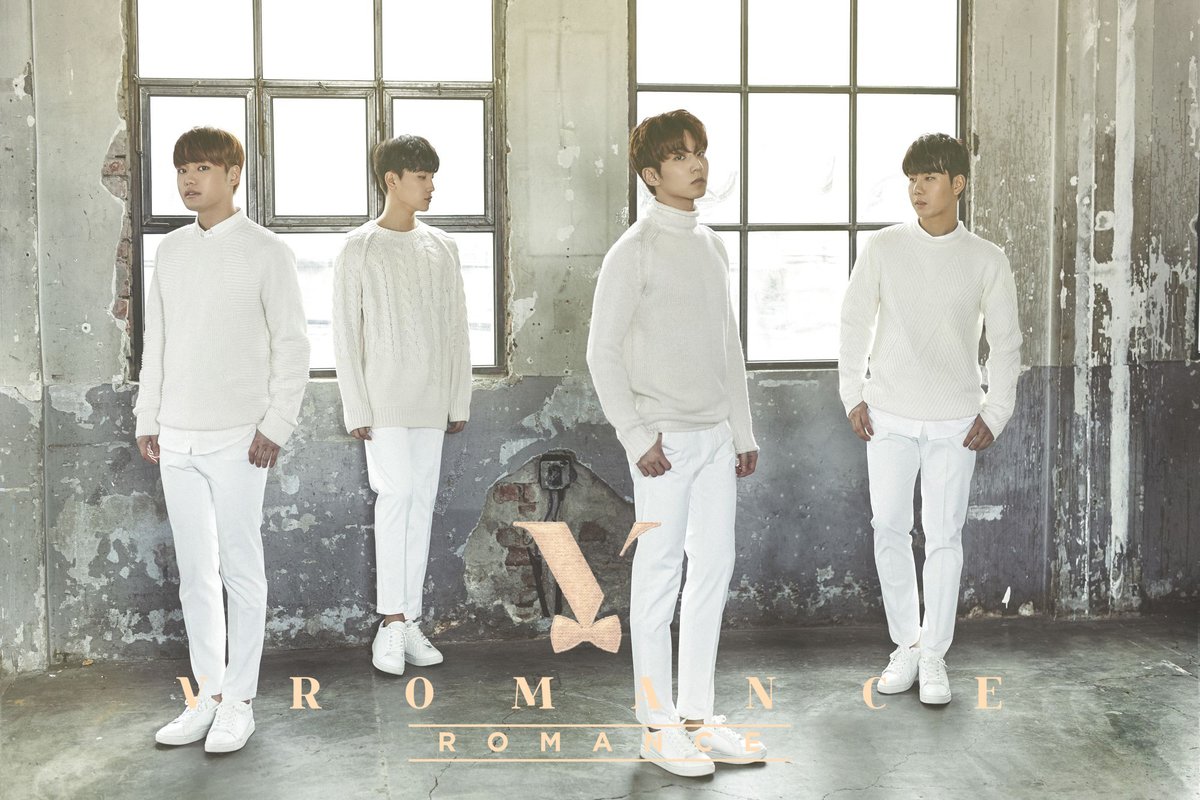 Rookie group VROMANCE will be making a comeback!

On December 28, the group released new teaser images for their upcoming release, which will reportedly drop on January 6 at midnight KST. 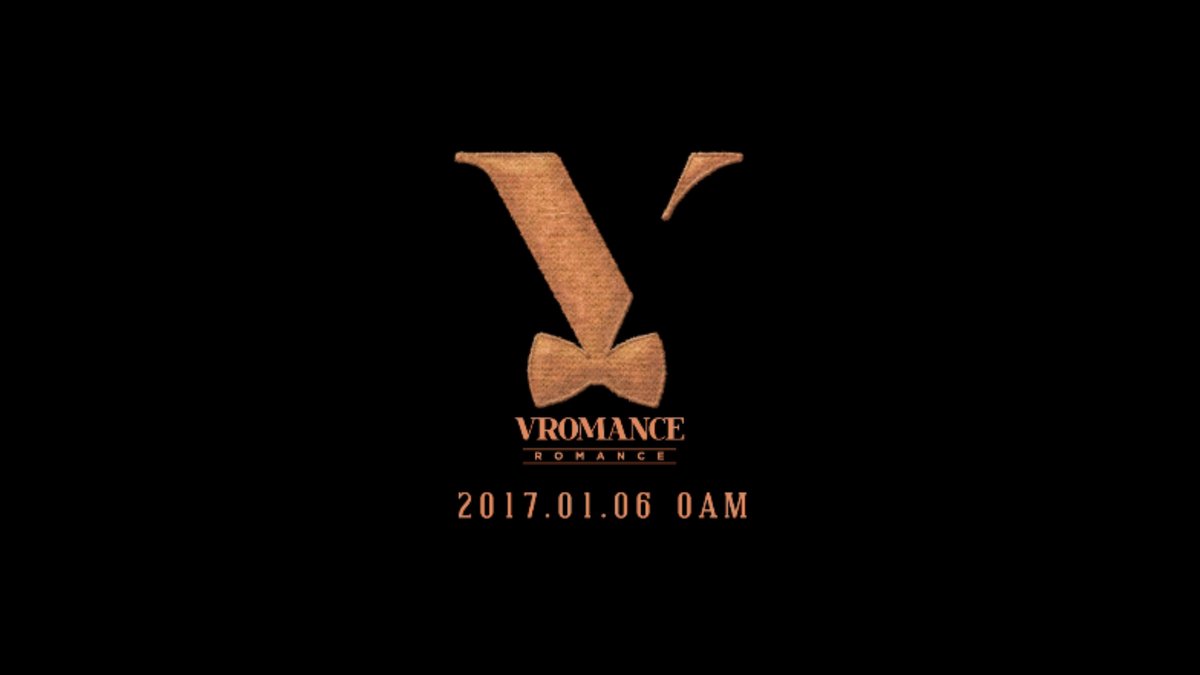 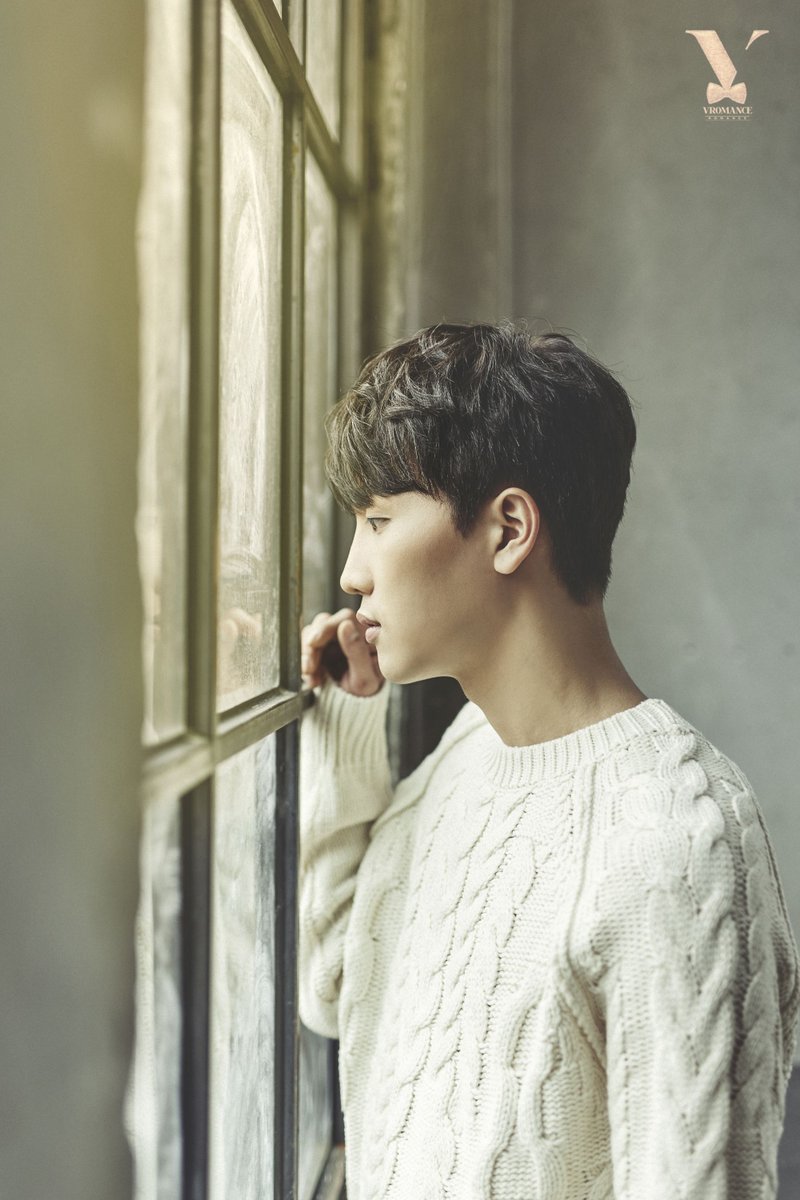 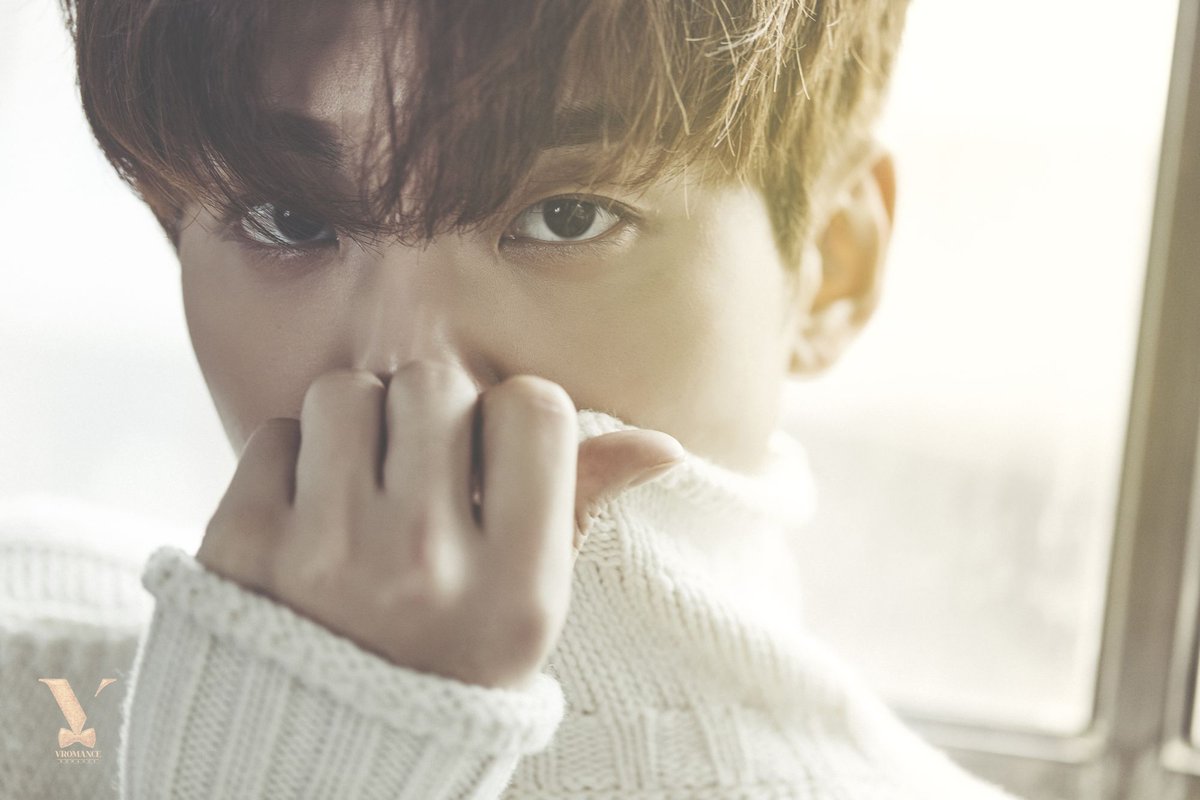 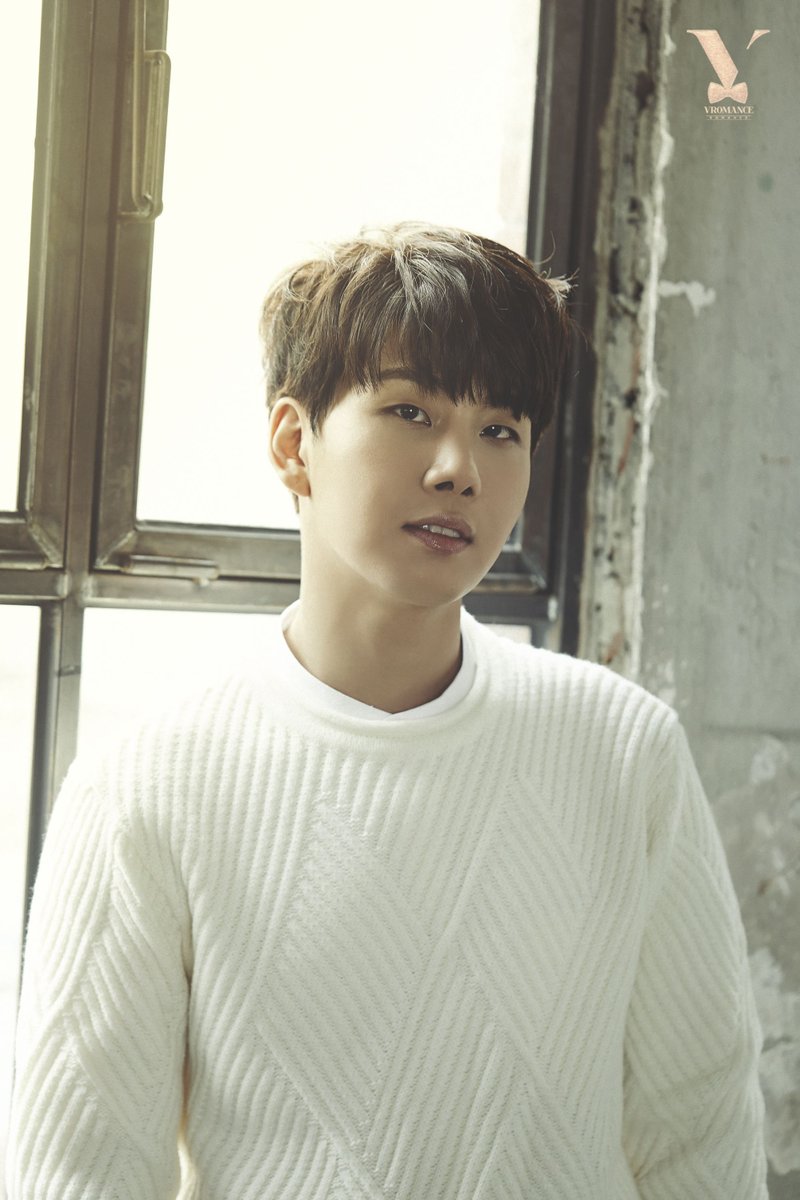 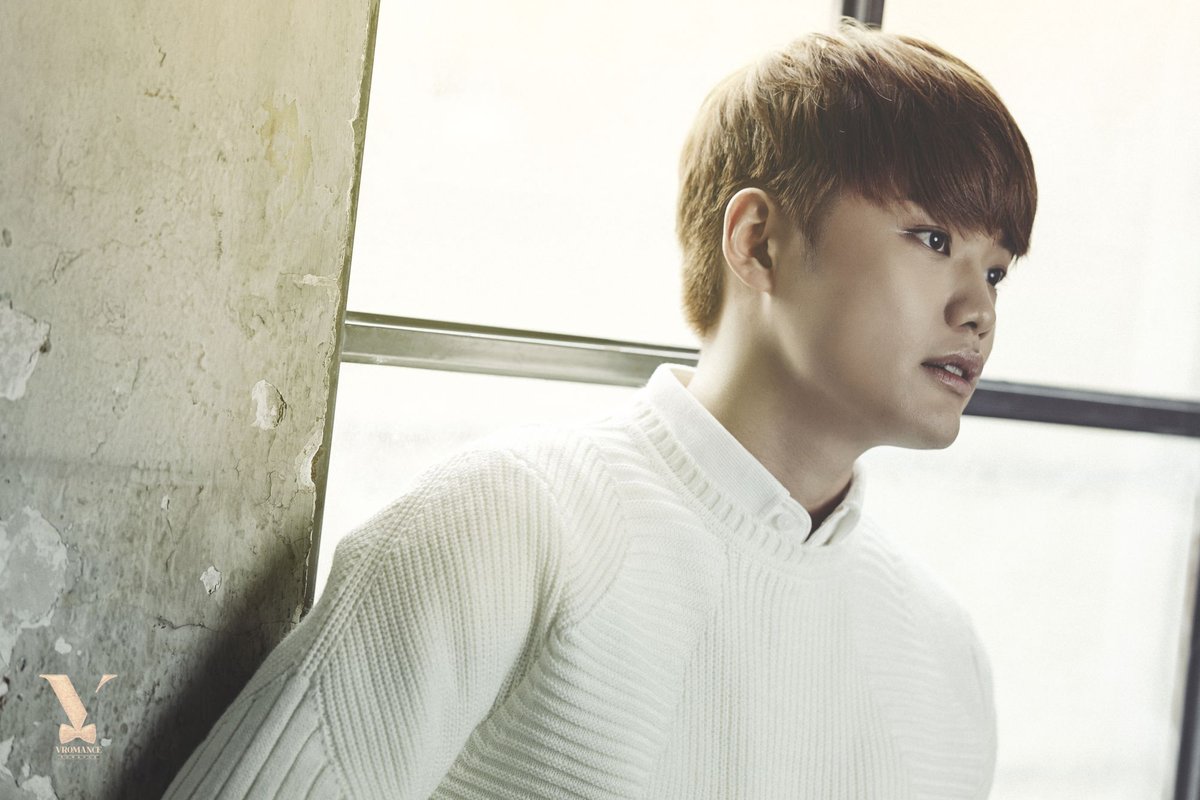 The group just debuted this past July, with the fun and retro-sounding track “She.” Also known as MAMAMOO’s brother group, VROMANCE showed off their impressive vocal skills even before their official debut through various activities.

VROMANCE
How does this article make you feel?