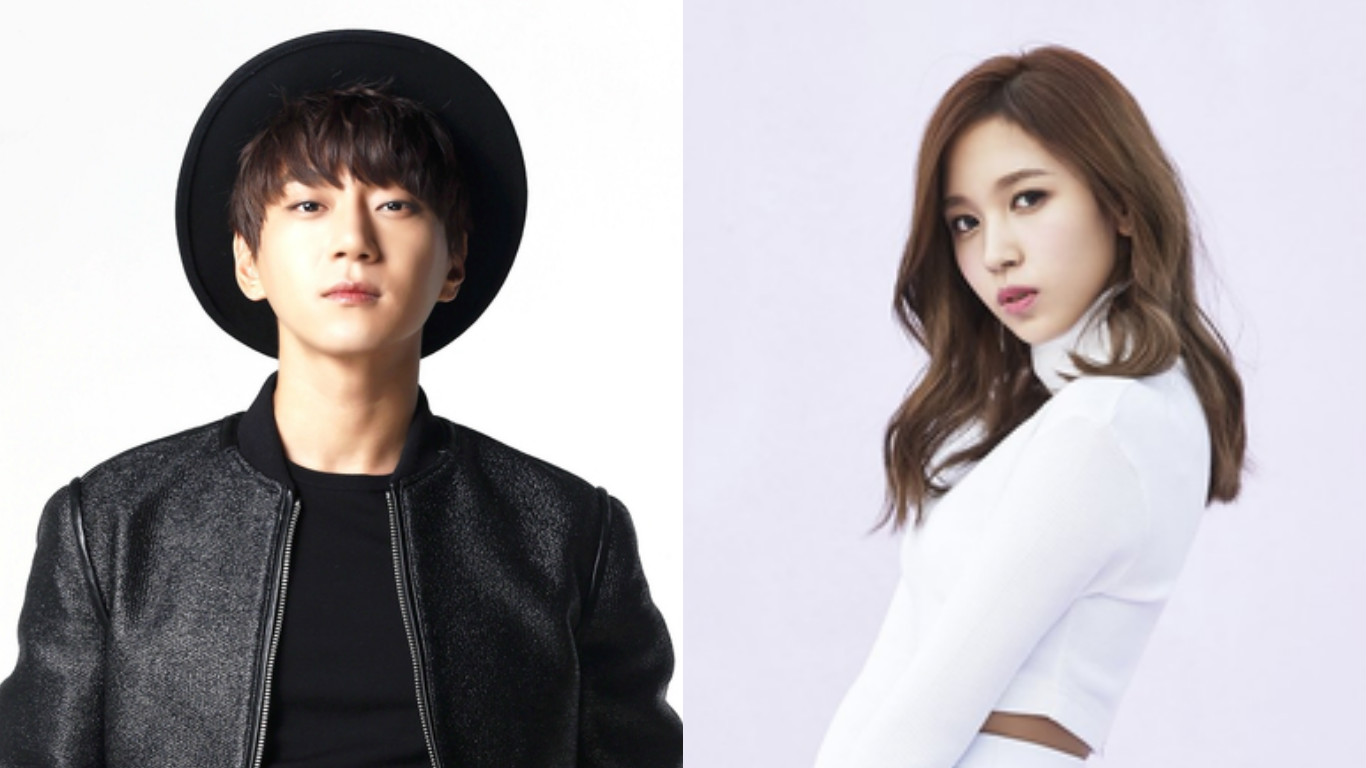 On top of his duet performance with EXO’s Chen, Hwang Chi Yeol will be joined by TWICE’s Mina for a special collaboration at the 2016 KBS Song Festival.

A representative of the event confirmed the news on December 29. It has also been reported that Hwang Chi Yeol will be singing “Missing You,” and TWICE’s Mina will be accompanying him with a ballet performance.

The song was a part of the OST for the hit drama “Moonlight Drawn by Clouds,” and it will be interesting to see how Hwang Chi Yeol’s vocals will be complemented by Mina’s graceful choreography.