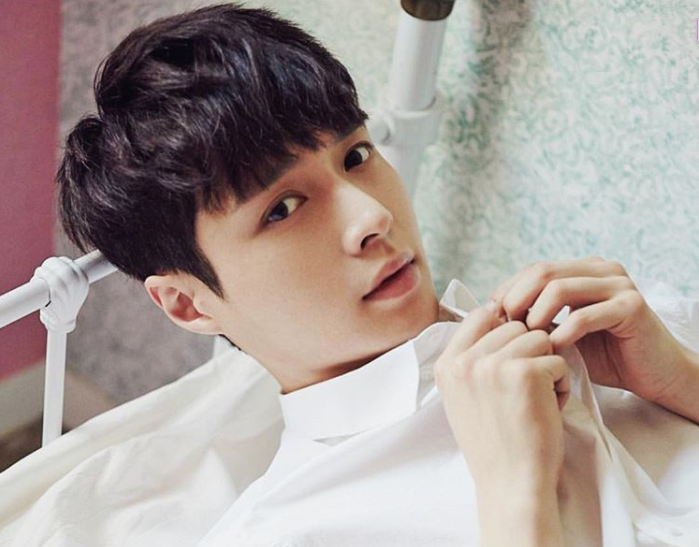 In a promotional interview for the Chinese drama “Operation Love,” starring EXO’s Lay, Lay talked a little bit about his preferences for upcoming dramas, due to his past experiences with his roles.

Lay said, “Even if it’s physically hard, I think I’d be okay with doing projects about war or life in the army. However, in the future, I think I’ll reject any romance dramas. For some reason, I’m not completely comfortable with it. It’s not like one has to show intimate scenes to portray love.”

This is not the first time Lay has expressed discomfort with intimate scenes on camera. This past November, he explained that he’s traditional and conservative, and that he doesn’t understand kiss scenes in dramas.

In the interview for “Operation Love,” Lay also revealed that he is cautious about misleading fans: “I don’t want fans to misunderstand and get hurt, so I have a hard time saying ‘I love you’ to them.”

“Operation Love” starring Lay is a remake of the popular Japanese romantic comedy of the same name from 2007.

EXO
Lay
Operation Love
How does this article make you feel?