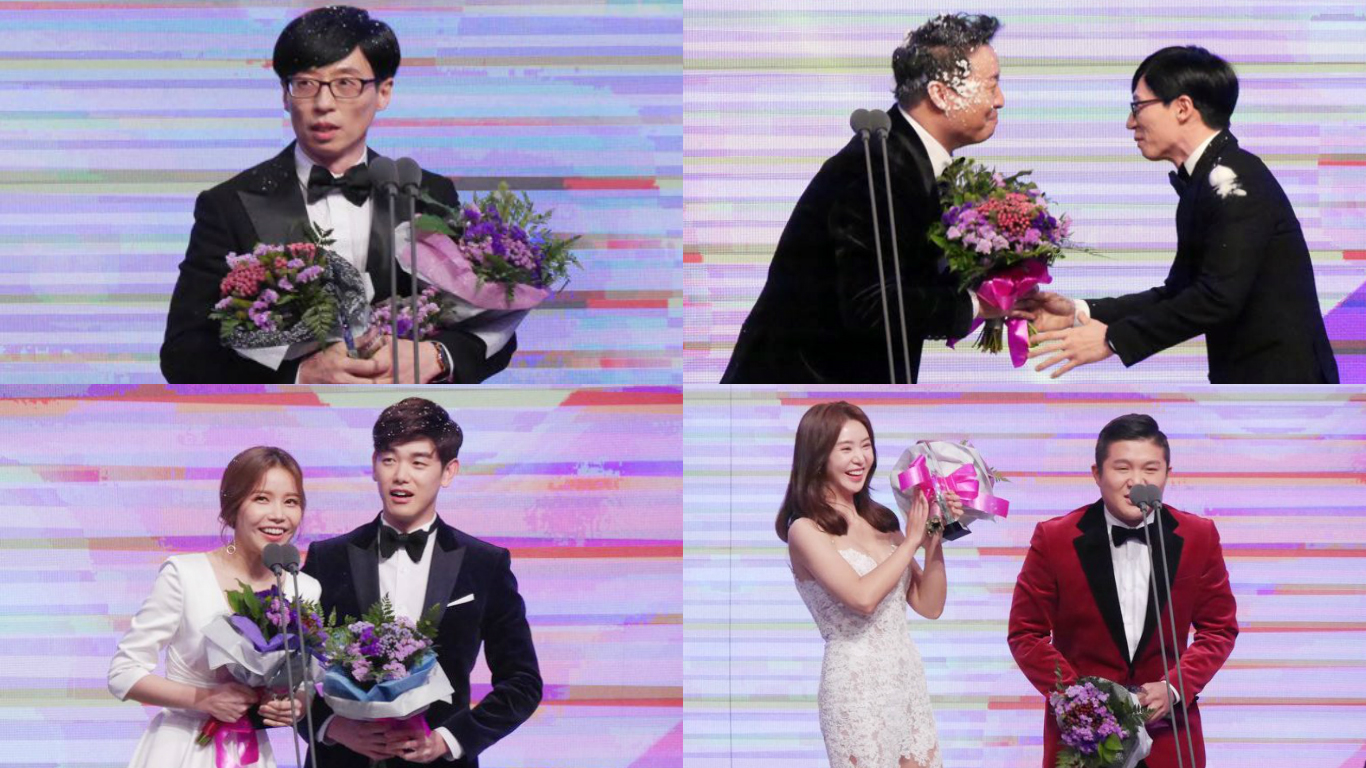 MBC has hosted its annual glamorous and fun award show to celebrate its top entertainment programs and talent!

The MBC Entertainment Awards were hosted by Kim Sung Joo, Lee Sung Kyung, and Jun Hyun Moo on the evening of December 29. 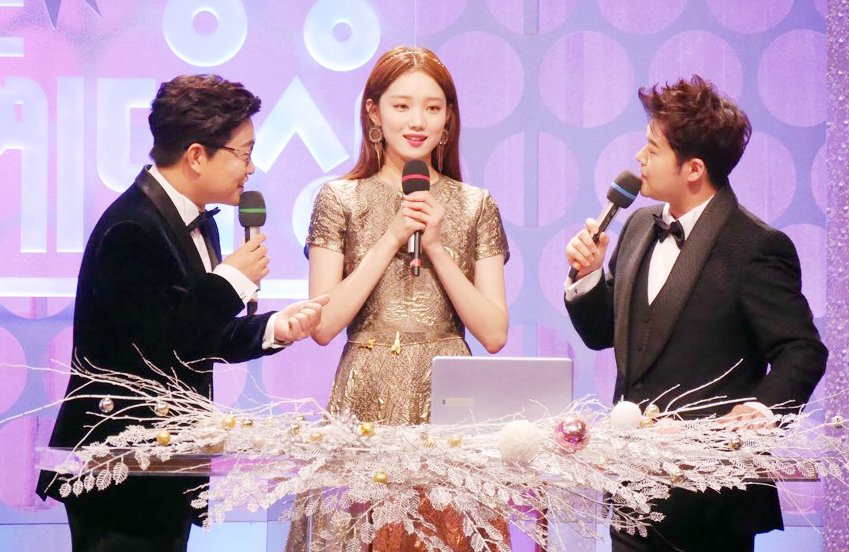 The night’s biggest prize (the Grand Award) went to Yoo Jae Suk, with his hit show “Infinite Challenge” winning the live viewer vote for the Best Program Award. His fellow cast member Jung Joon Ha also took home the High Excellence Award for Variety, taking him out of the running for the Grand Award, along with comedienne Lee Guk Joo. 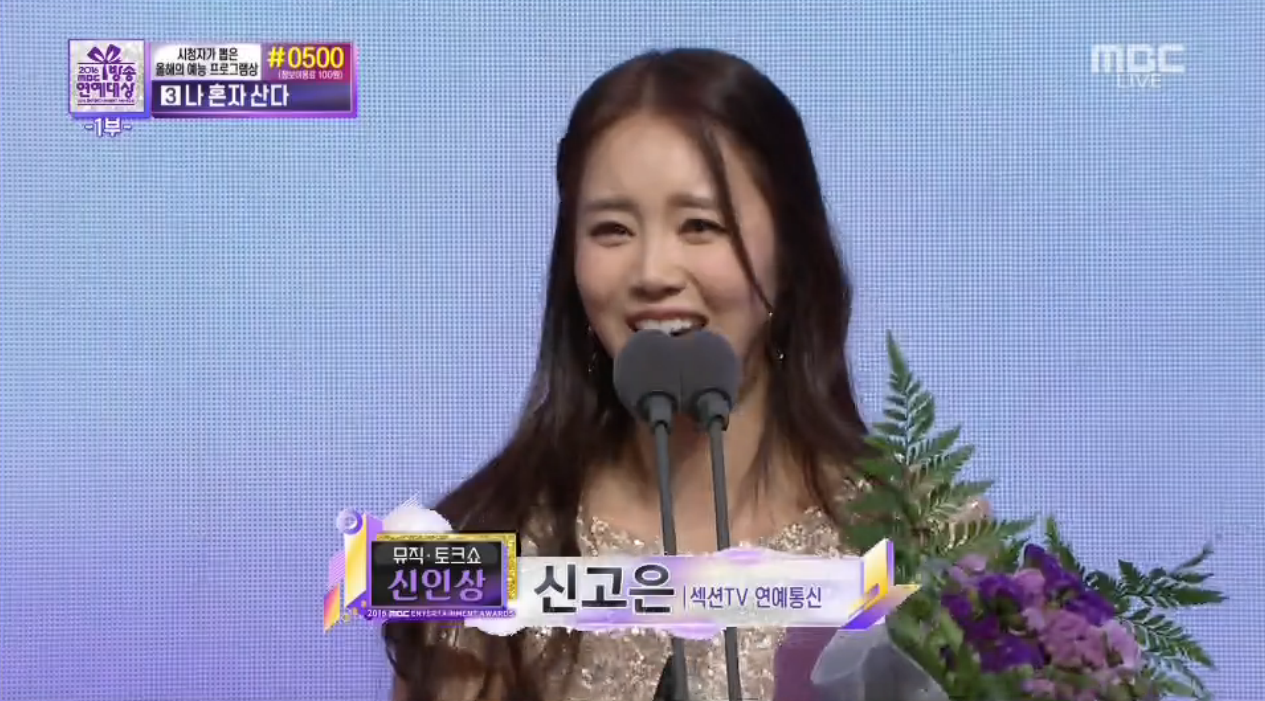 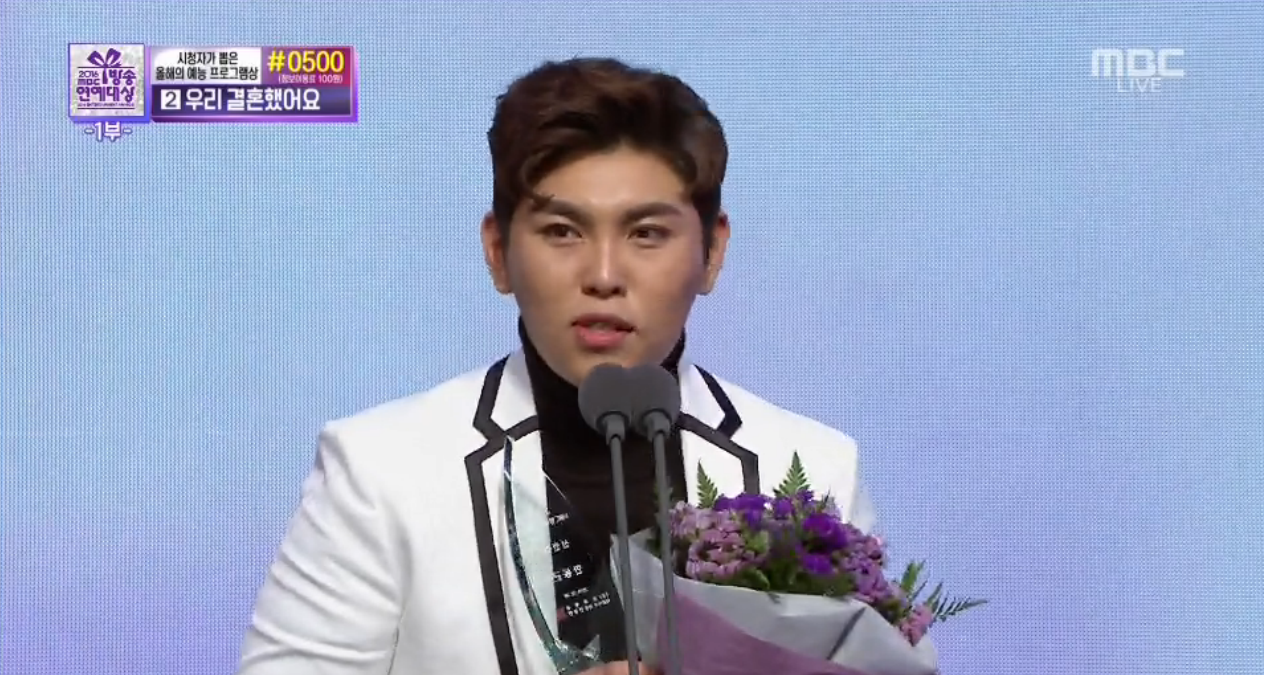 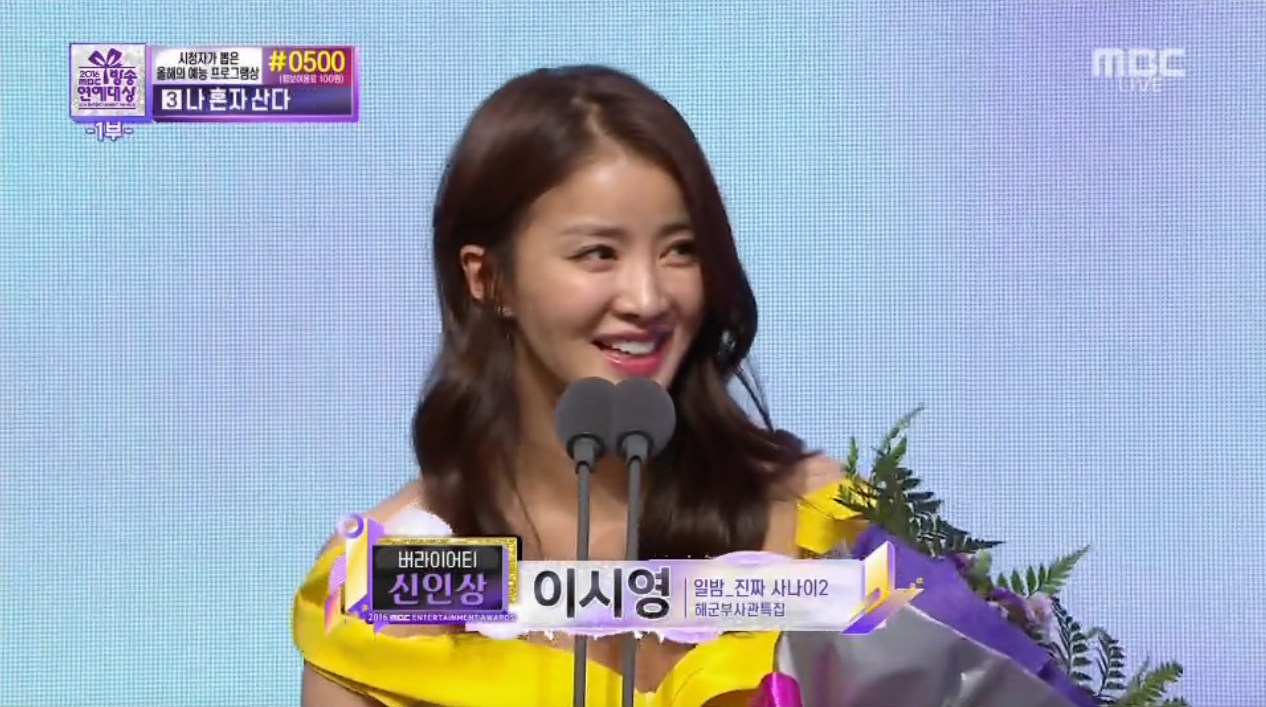 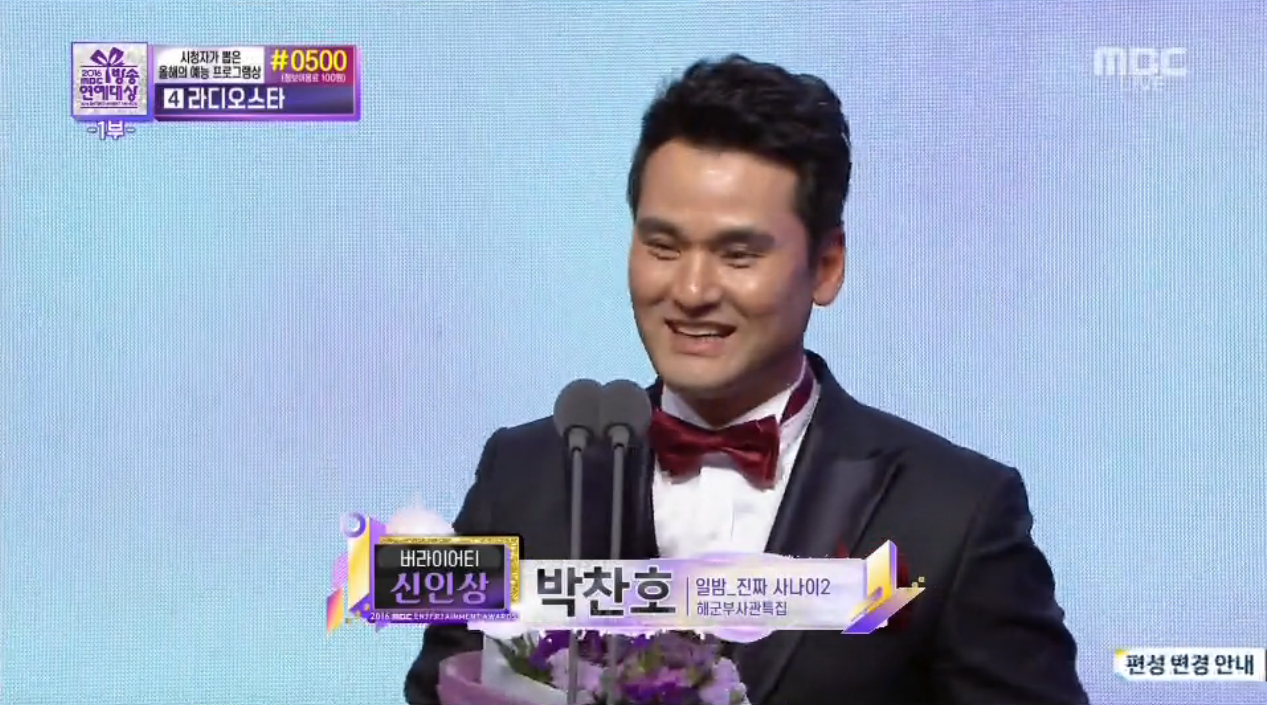 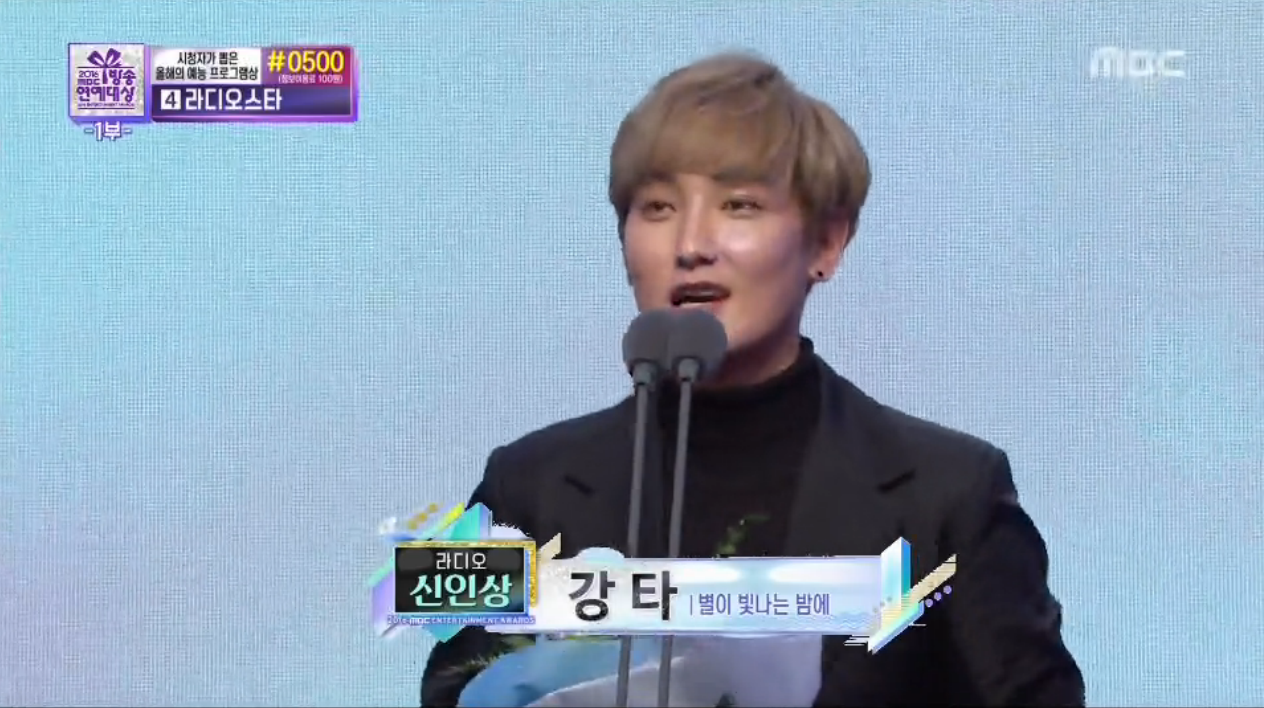 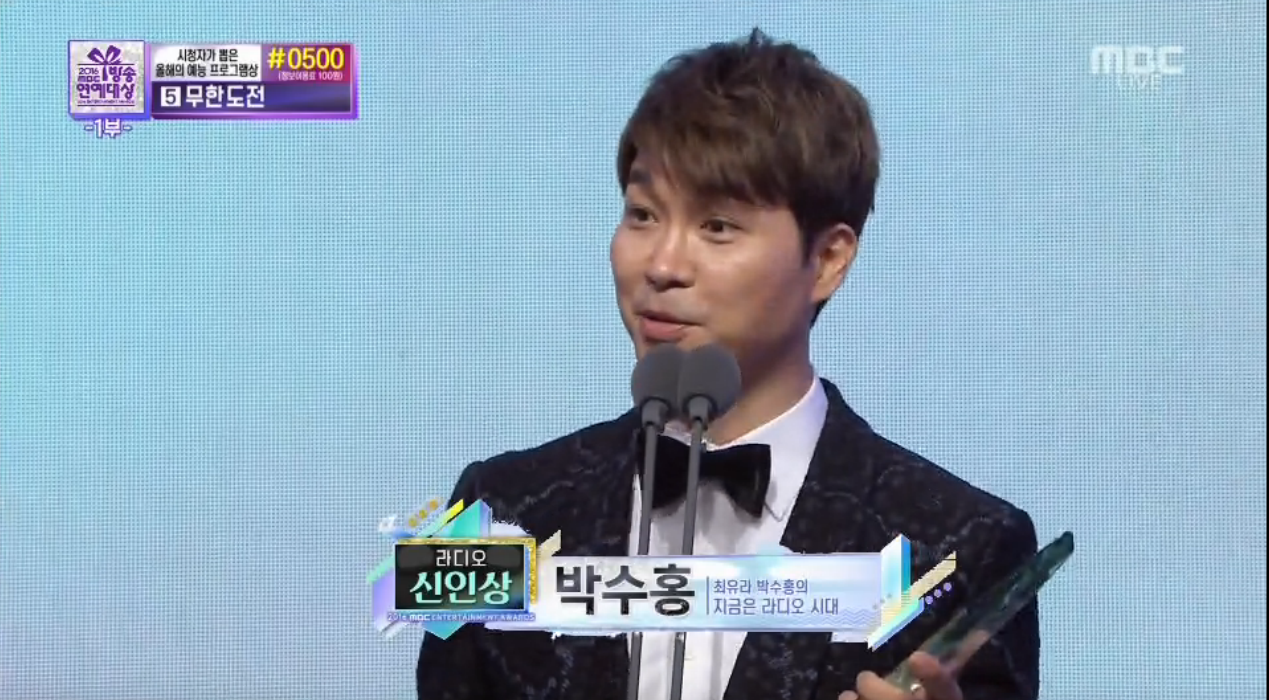 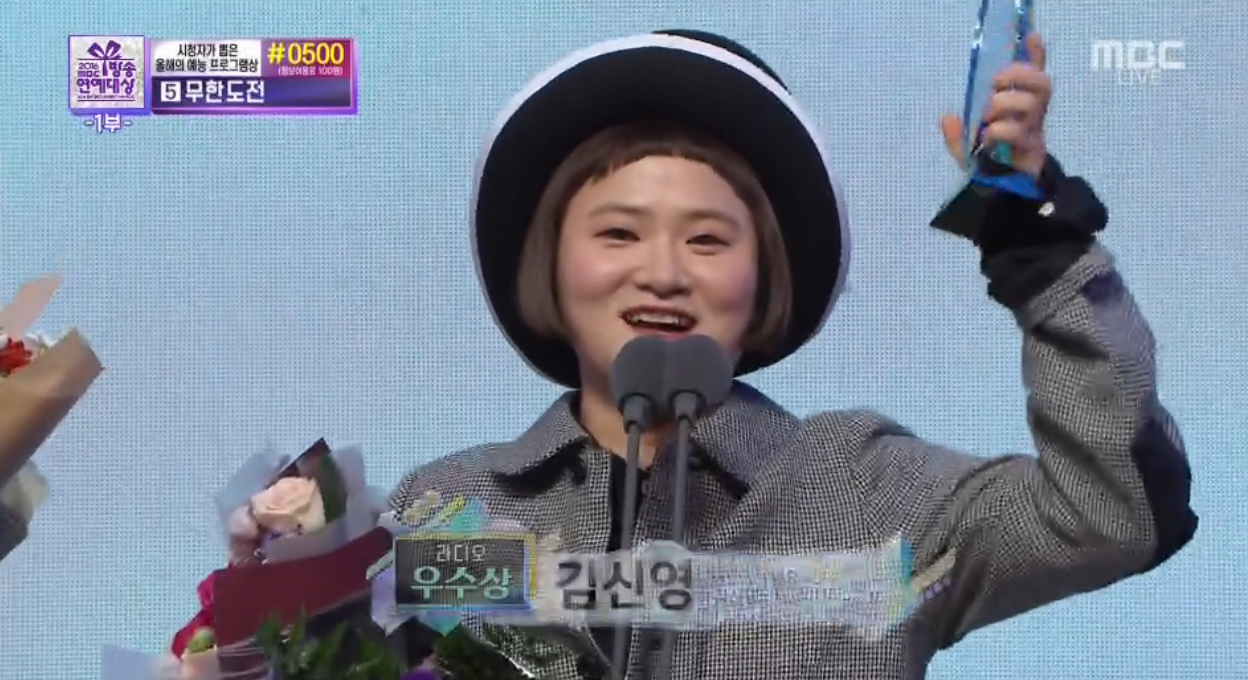 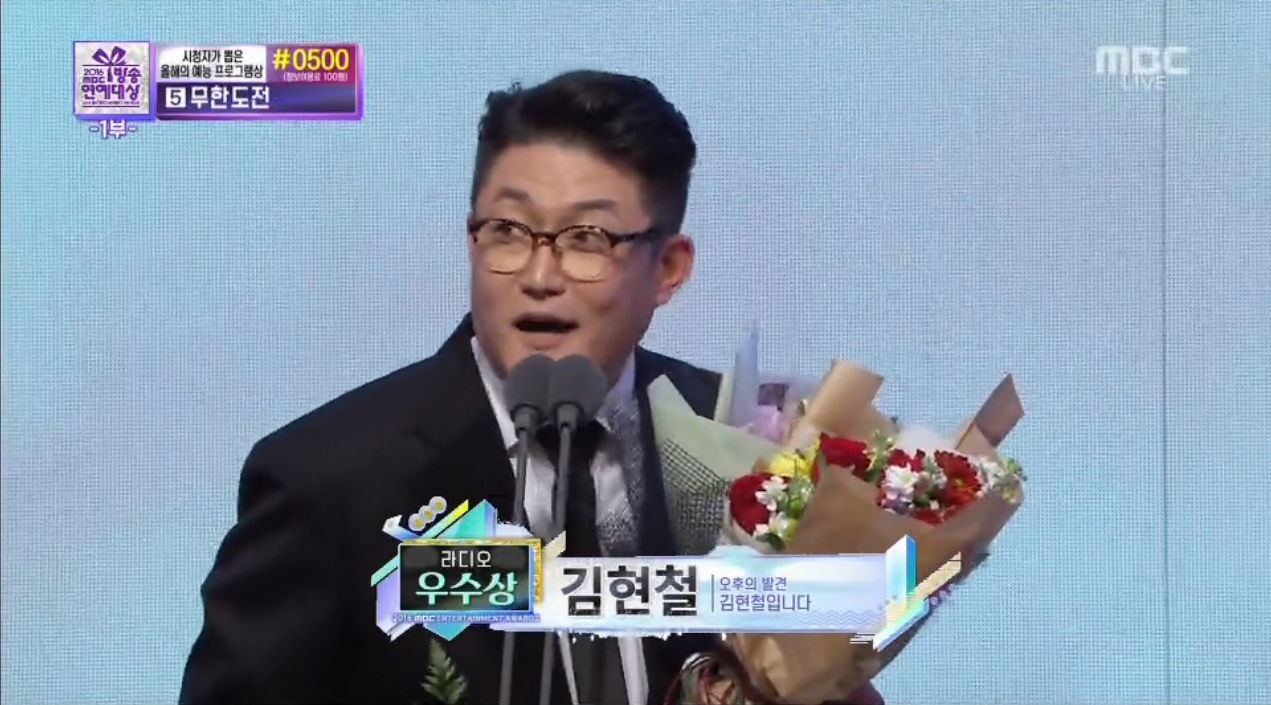 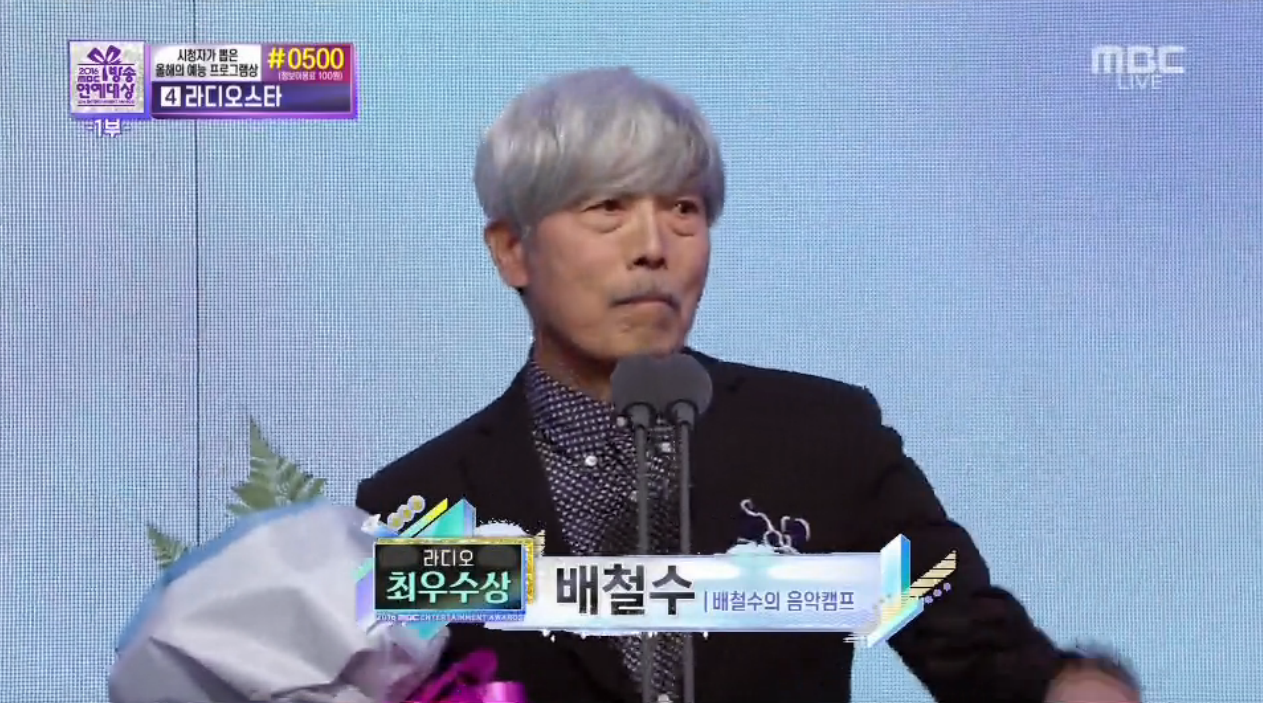 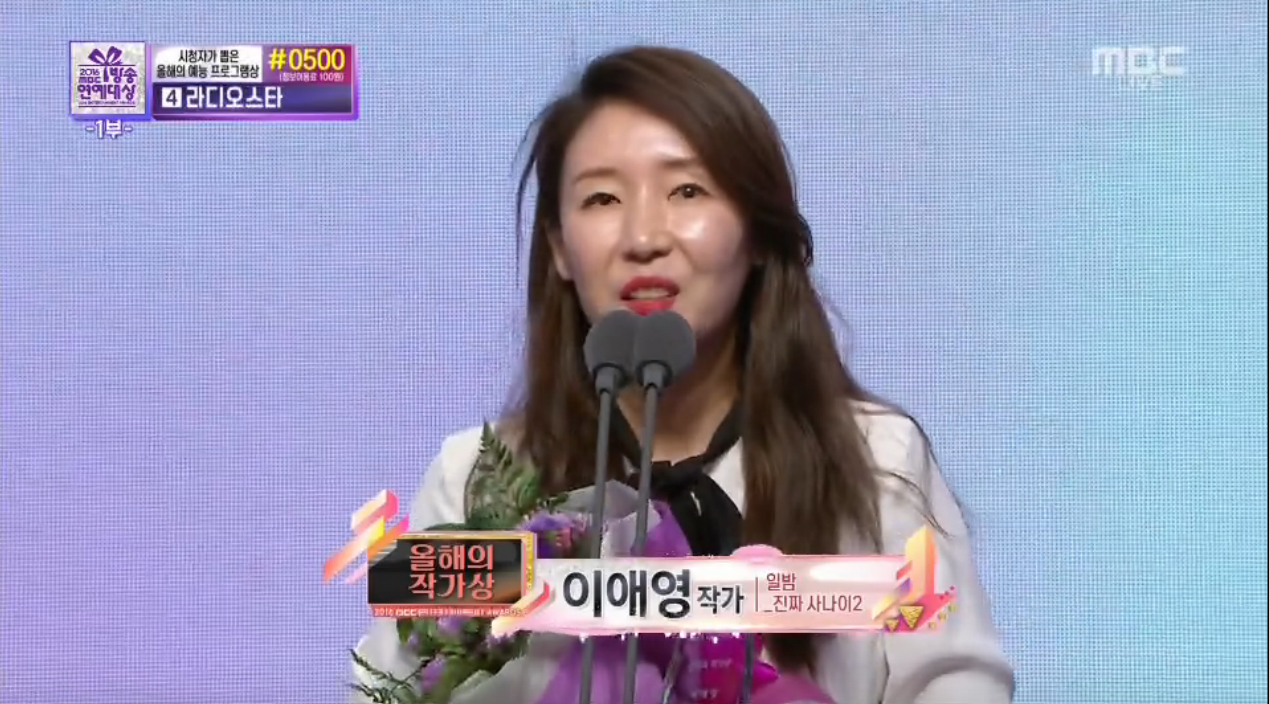 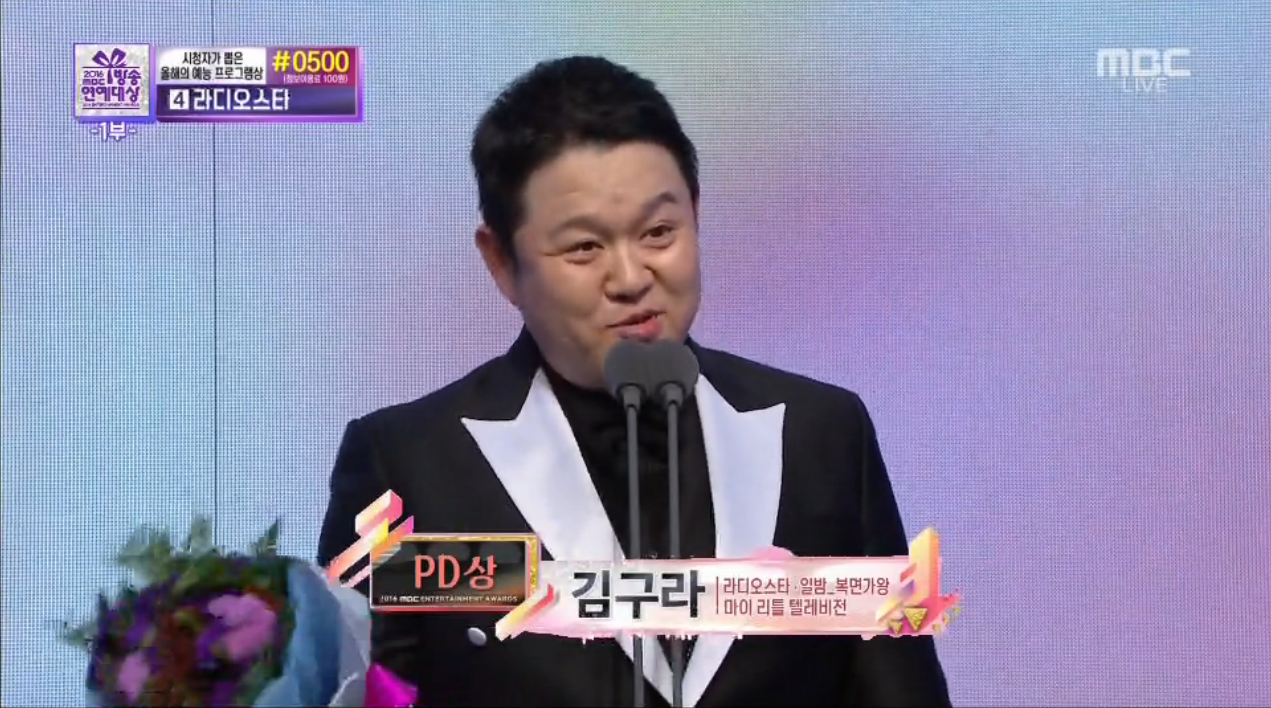 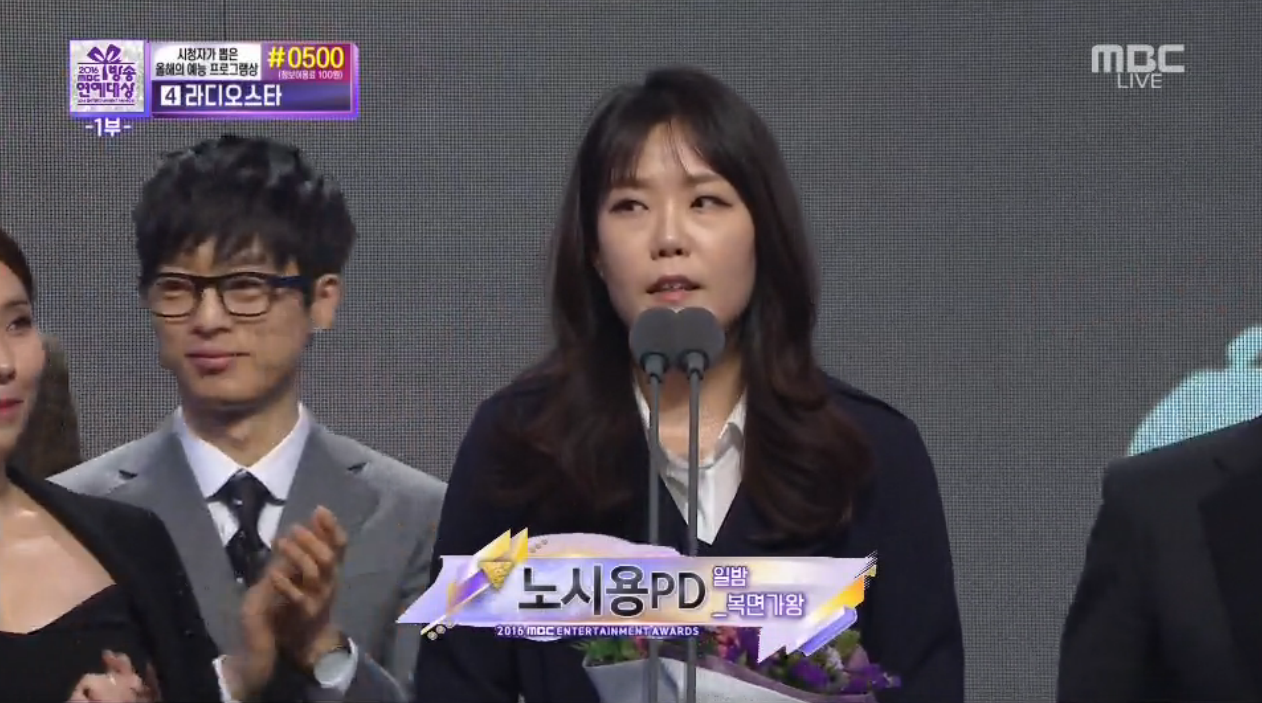 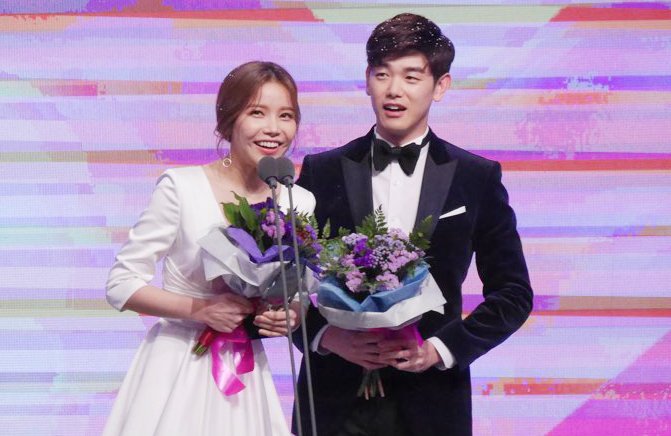 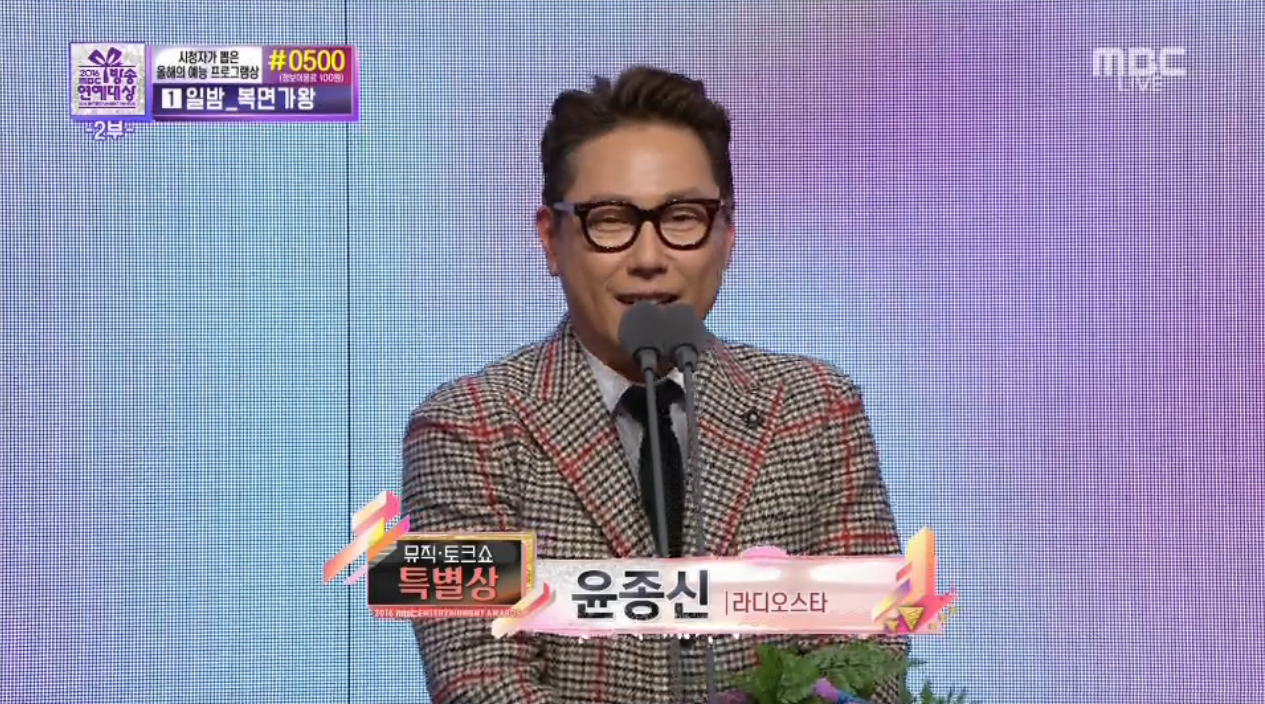 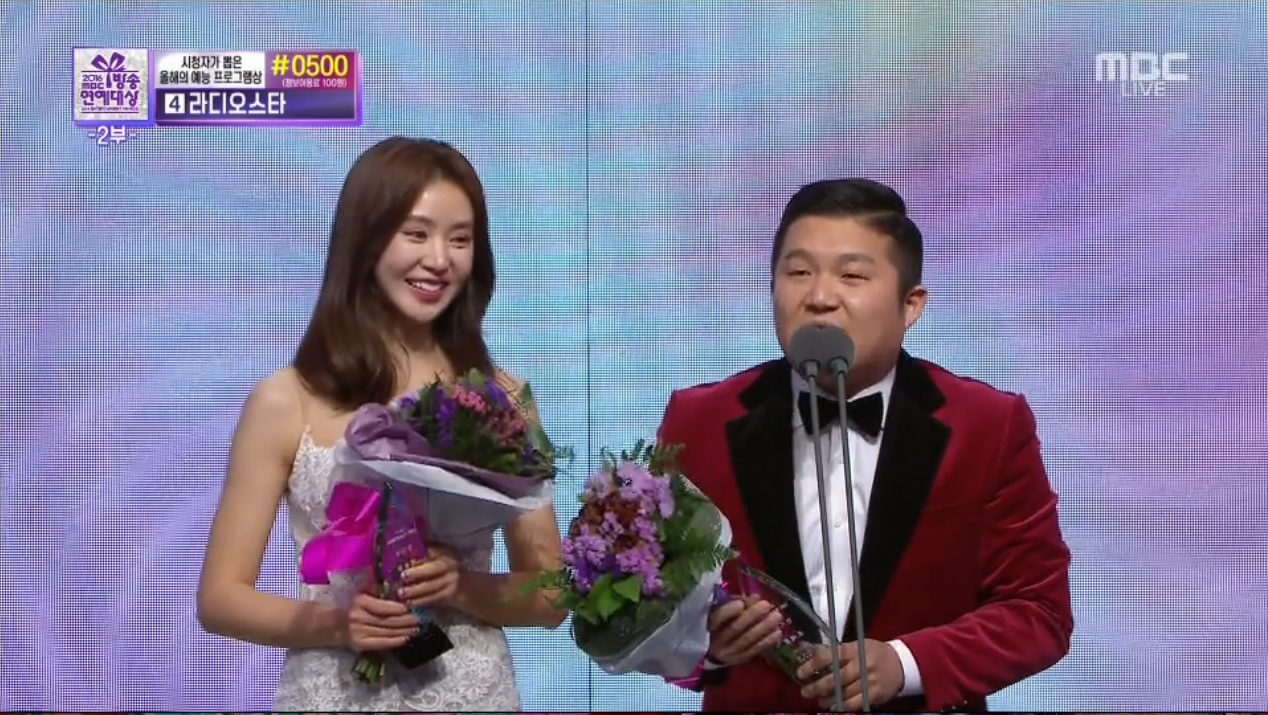 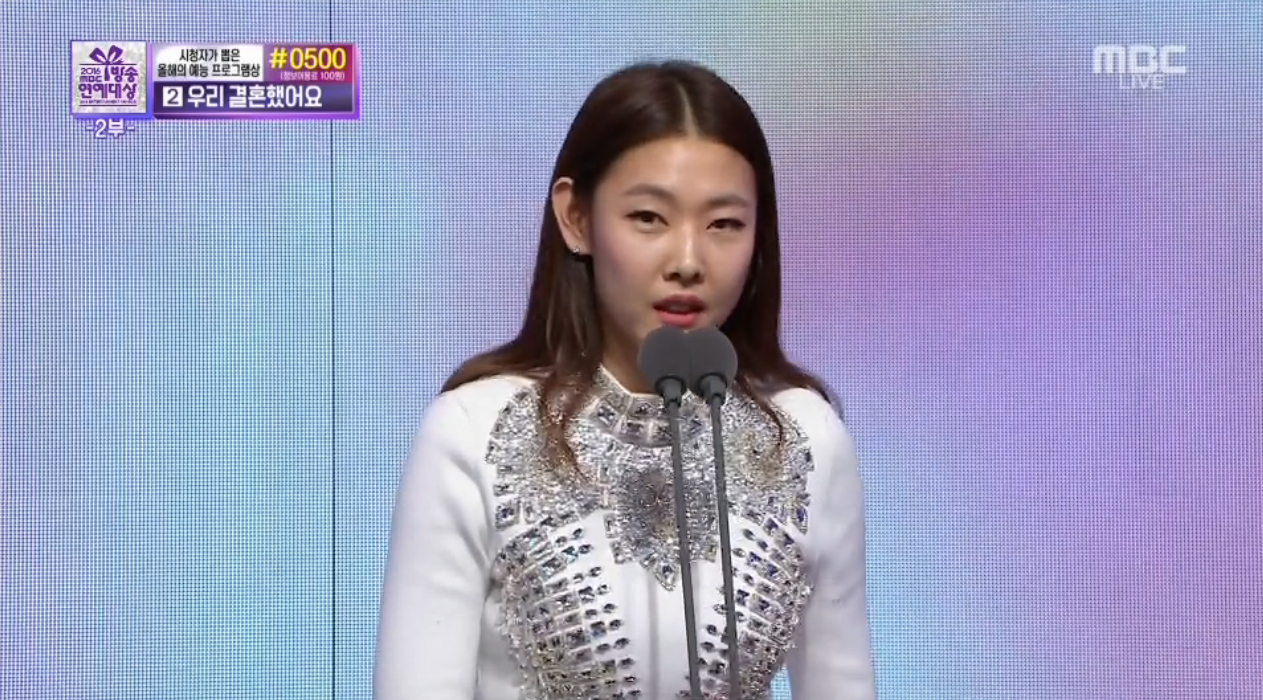 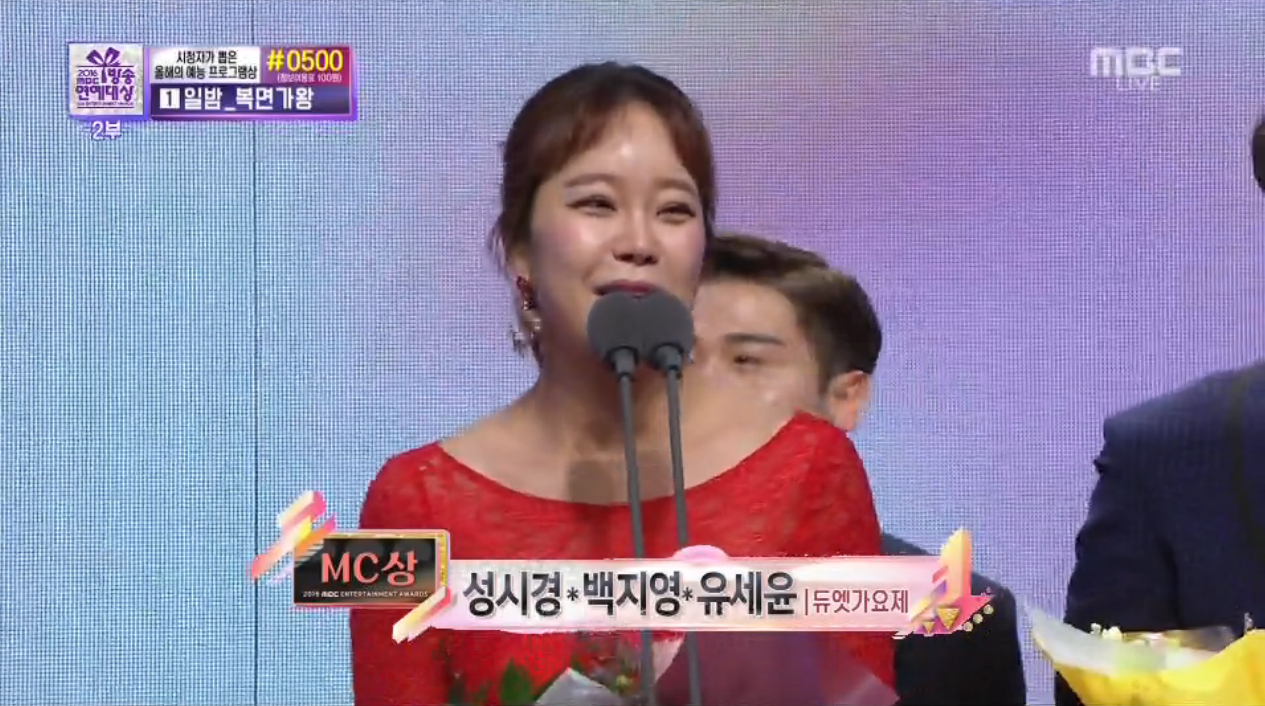 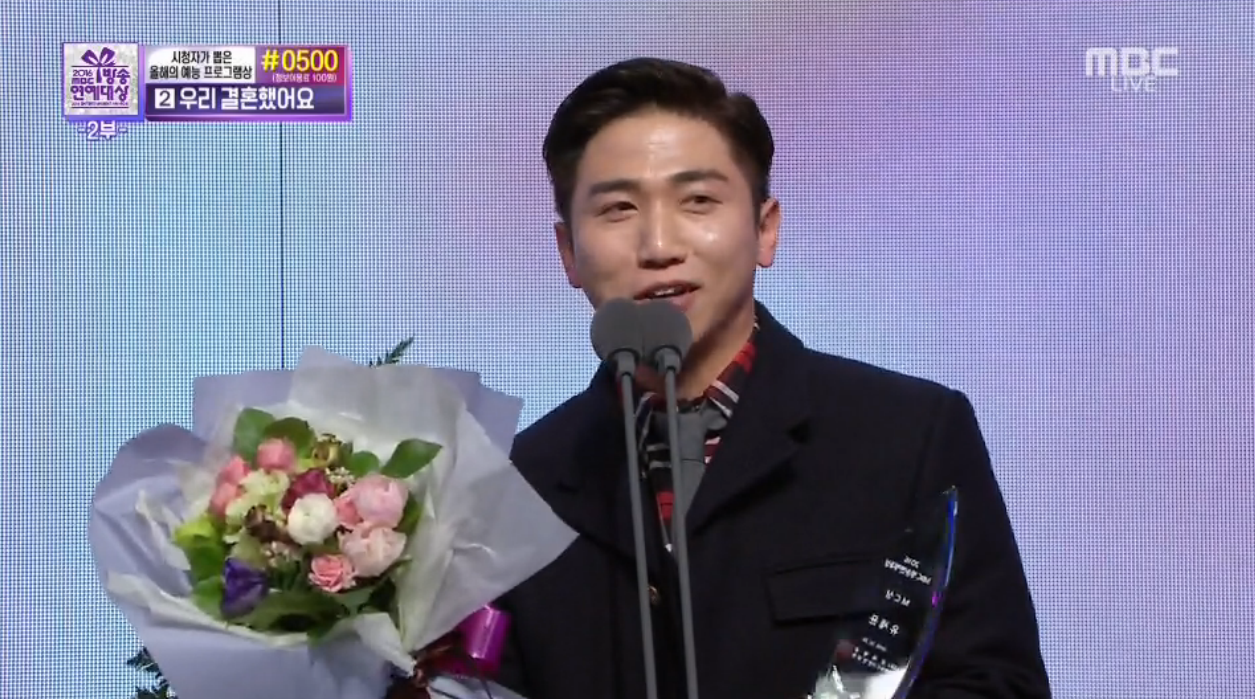 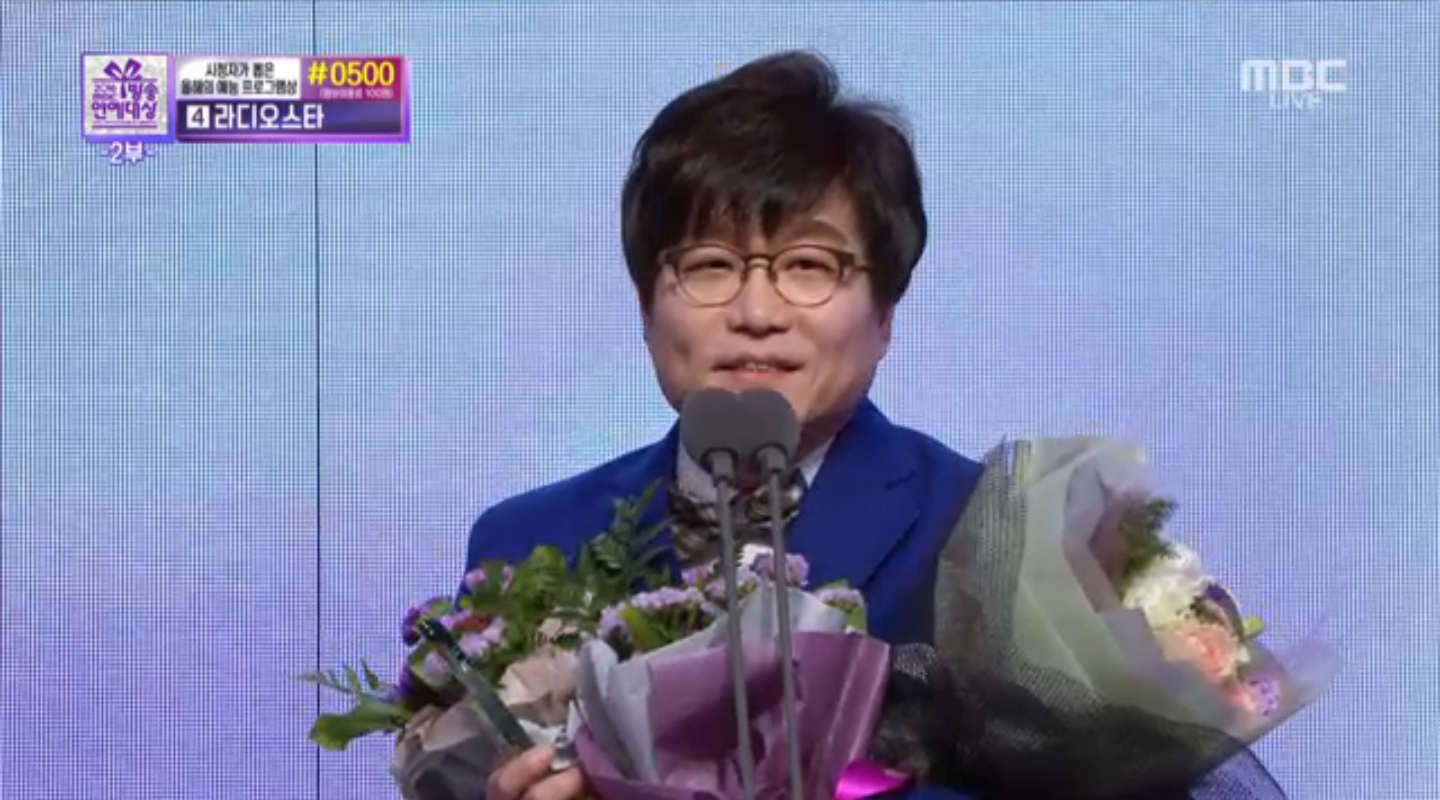 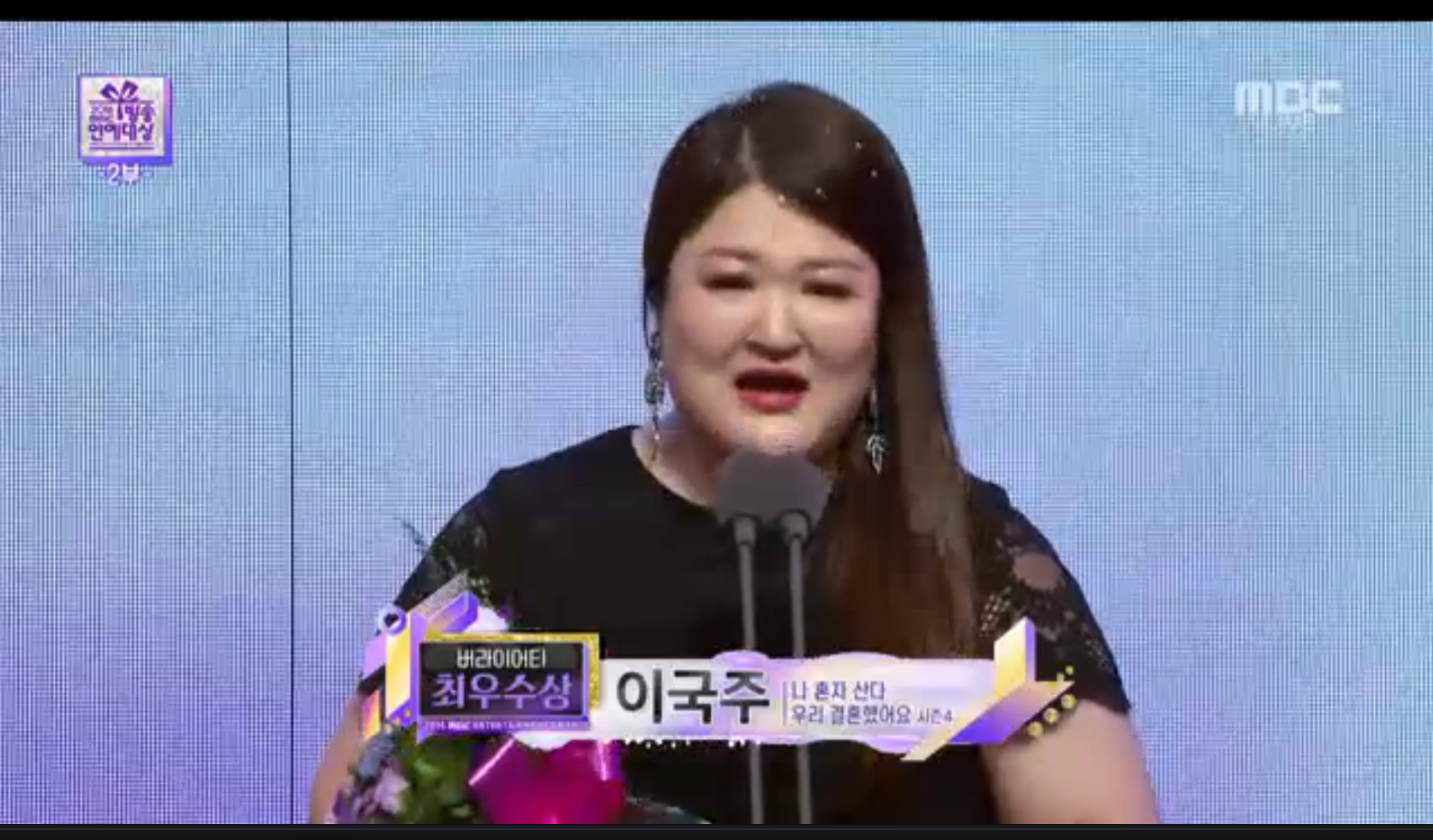 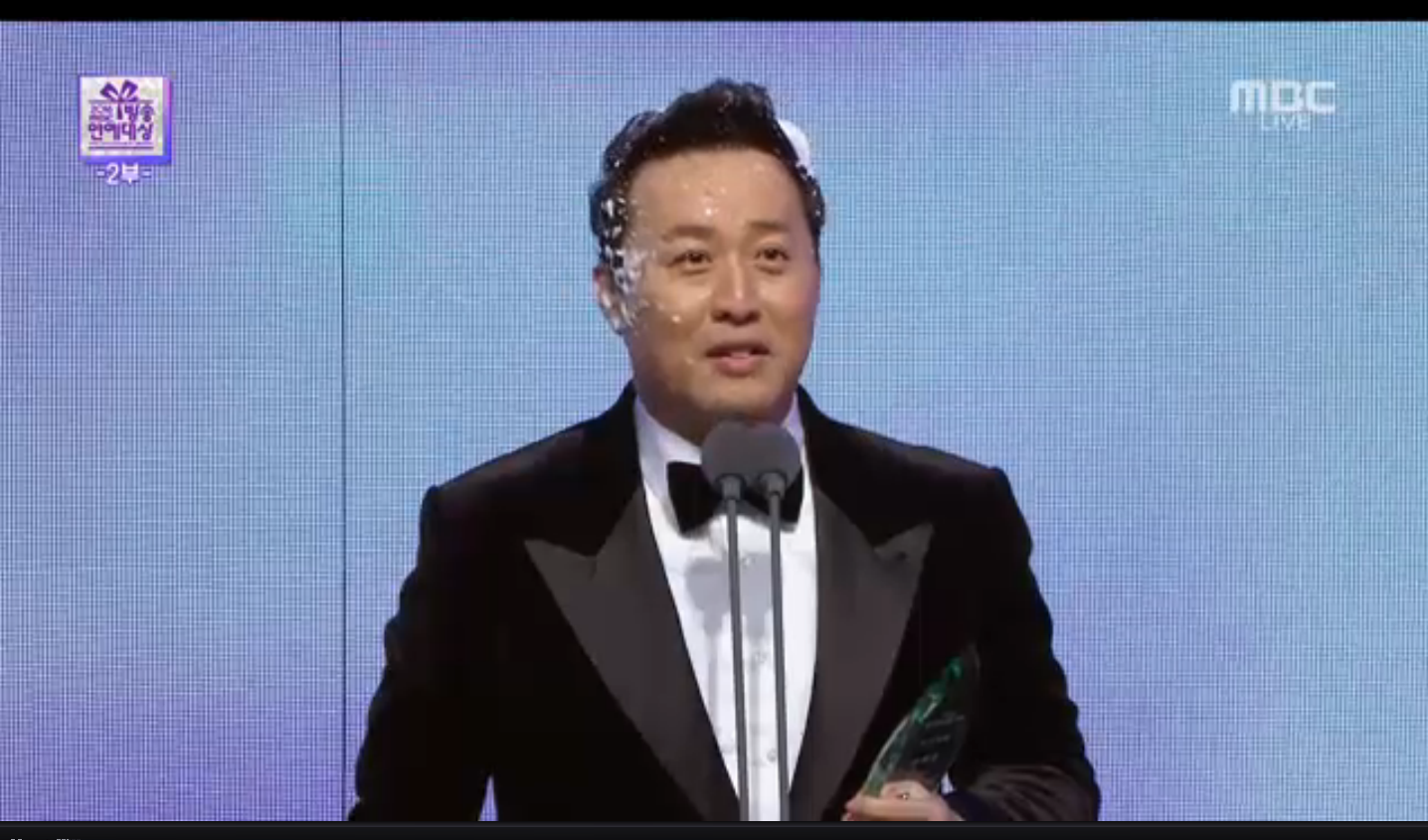 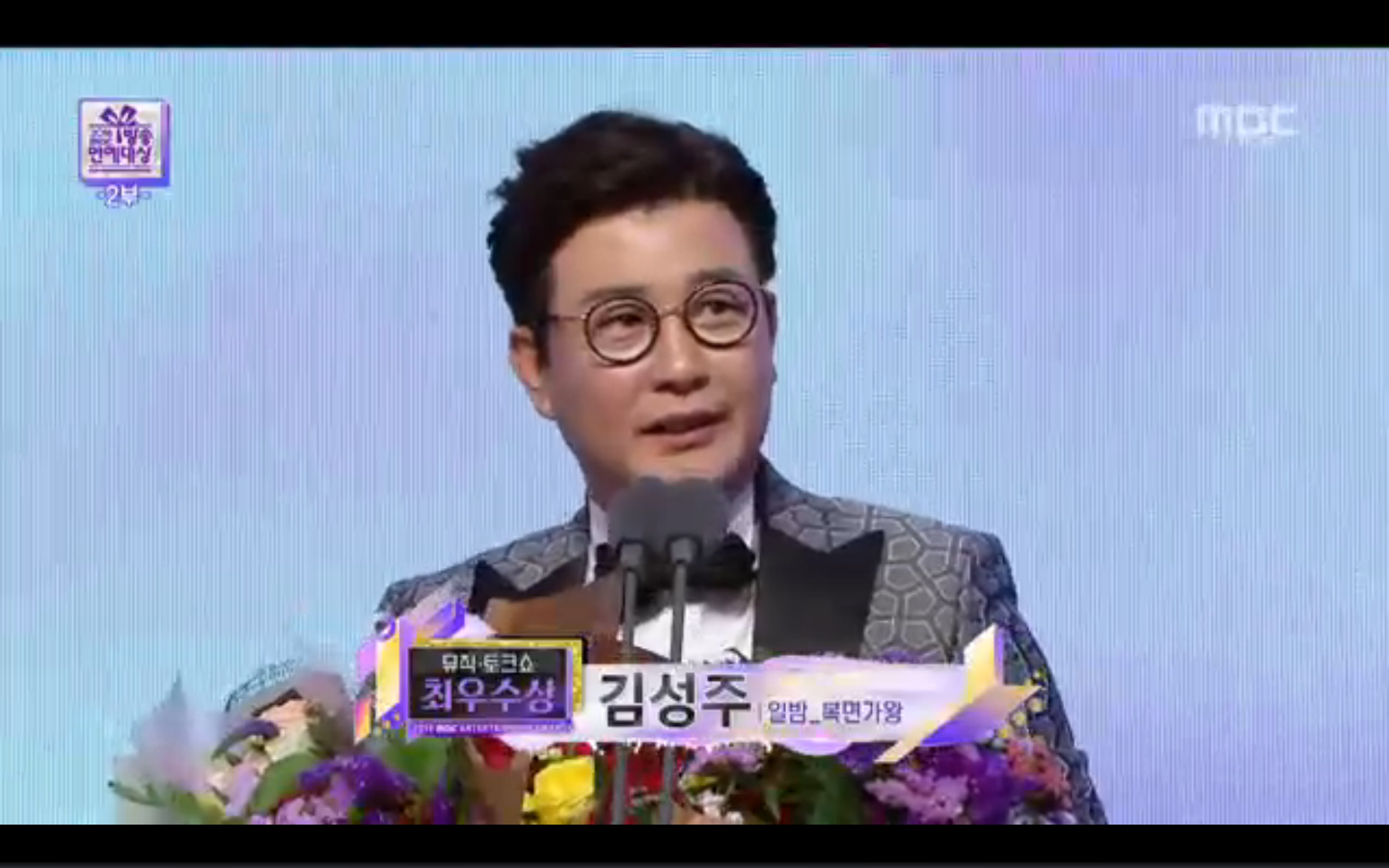 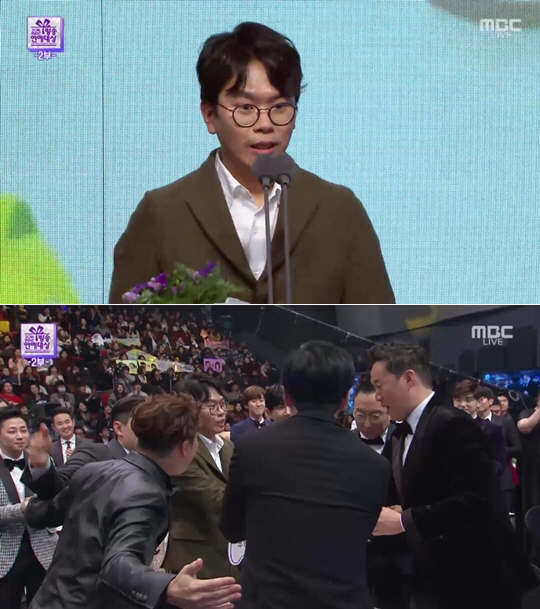 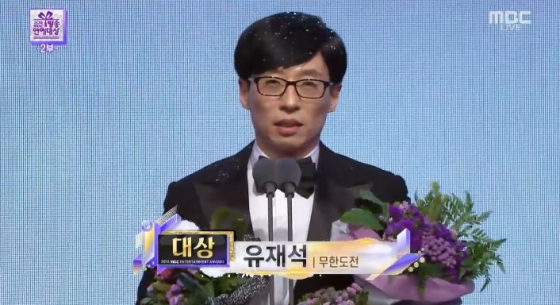 Were you surprised by any of the award winners this year?