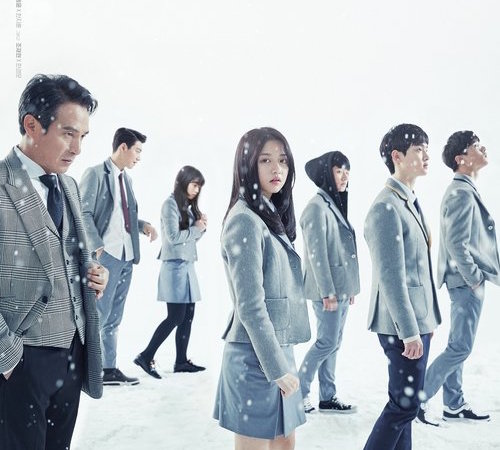 “Solomon’s Perjury” To Be Pushed Back By A Week

JTBC’s “Solomon’s Perjury” will not be airing on December 30 and 31.

Episodes five and six of the drama will be pushed back to January 6, to make space for JTBC’s year-end special programs.

“Solomon’s Perjury” is based on the two-part Japanese film series (which itself based on the novel of the same name) and tells the story of a group of high school students who investigate a mysterious death at their school despite facing resistance from the adults.

The drama is an elaborate tale that captures in detail the inner minds of the teenagers, and the script is a full reflection of reality. Together with the excellent acting skills of the cast, memorable lines and scenes litter each episode. The drama has been praised for being well-made, and is receiving a lot of support from fans. 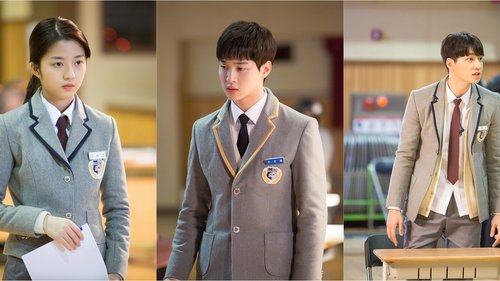 The production team said, “Please look forward to ‘Solomon’s Perjury’ as it gains momentum and moves towards a school trial. We will strive to present a near perfect drama to the viewers,” and added, “The story will get more exciting as the school trial proceeds and more mysteries are uncovered, so please look forward [to that].”

Watch the latest episode below, and also take a look at our recap of the first episode!