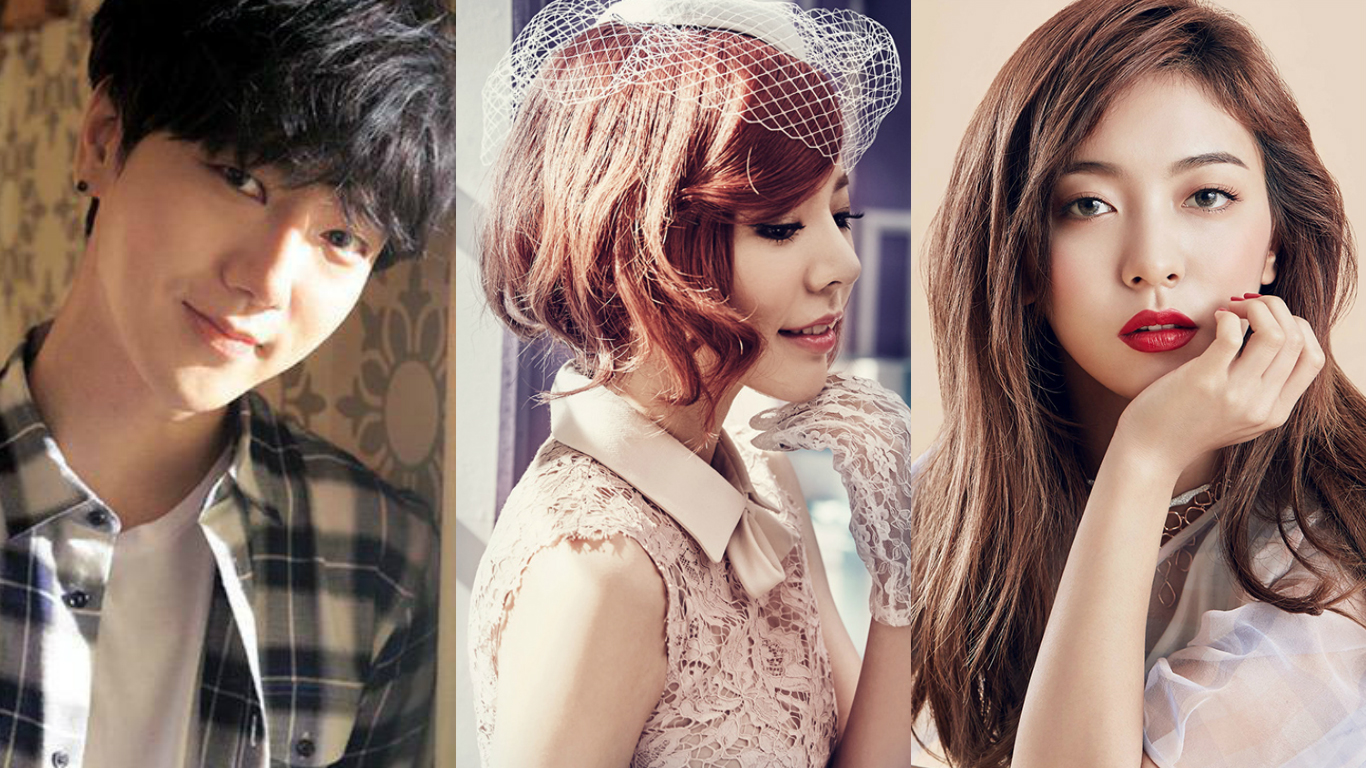 Watch: Yesung, Sunny, Luna, And More From SMTOWN Team Up For “Sound Of Your Heart” MV

Members of SMTOWN have collaborated on the year’s last SMSTATION track!

The song is particularly noteworthy as part of its proceeds will be donated to UNICEF and SM Entertainment’s joint-campaign “SMile For U,” which raises money to fund music education for children in Vietnam.

Watch the cute music video below!

“Sound of Your Heart” is the 47th of the music channel’s weekly tracks, and the last for 2016. As it was not confirmed if this would be the last SMSTATION track produced, fans may also be happy to see that the YouTube description for the song states that we can “look forward to the new station track” and promises, “See you next year!”

Who are you hoping will be in the next single from SMSTATION?