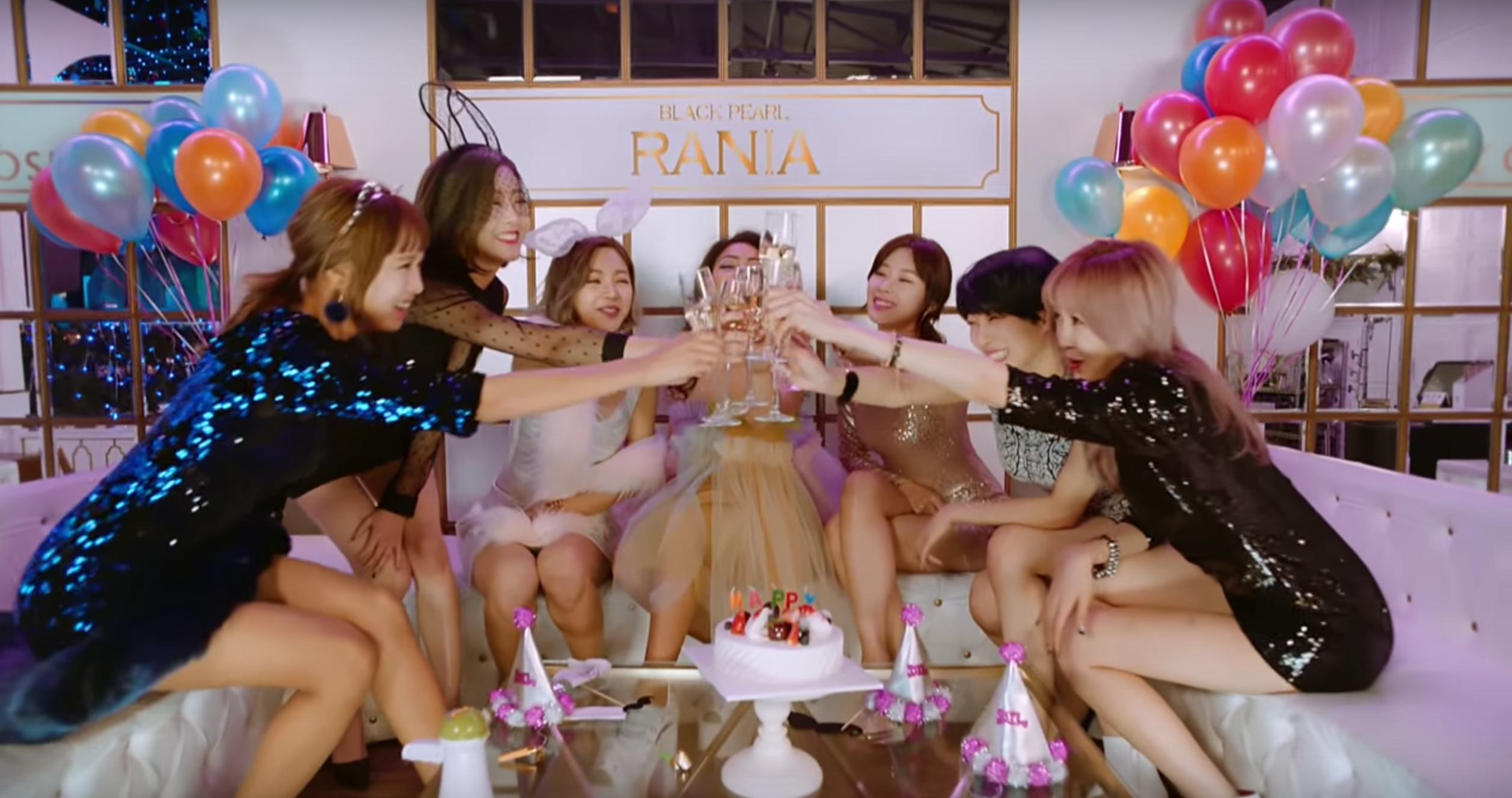 Watch: BP RANIA Gets Ready To “Start A Fire” With Revamped Group In Comeback MV

Girl group BP RANIA, formerly known as RANIA, has made a fiery comeback to the K-pop scene!

On December 28, DR Music stated, “RANIA has changed their name to BP (Black Pearl) RANIA and will be turning over a new leaf.”

The girls dropped their music video for “Start a Fire” on December 30 KST as well as a mini-album of the same name. The title track is a dance track that combines retro pop and hip-hop and was composed by famous American composer Lena Leon and Krysta Youngs.

The song is about a girl who finally breaks free of her boyfriend’s obsession. DR Music said, “Through Spanish company ‘ingeniomedia,’ the song will be available in more than 60 countries around the world.”

Other composers that worked on the mini-album include Billboard No. 1-charting composer A-Dee and Michael Jackson’s producer WALTON.