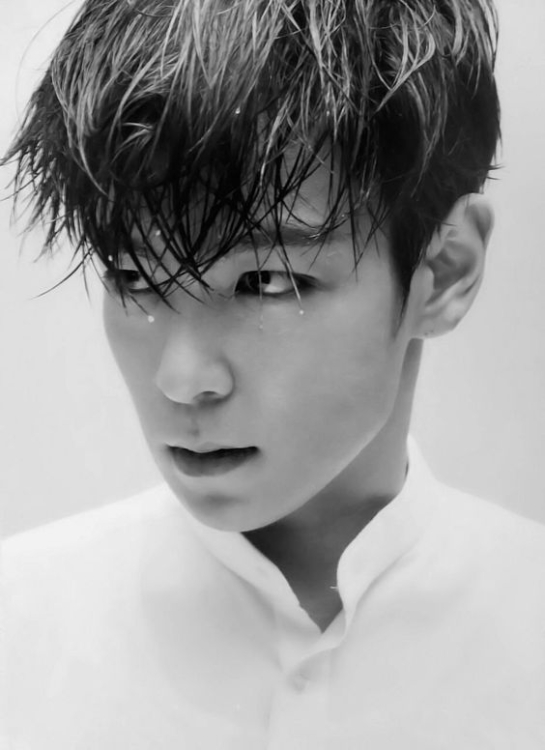 In anticipation of his upcoming enlistment in the army, BIGBANG’s T.O.P sent his fans a farewell message.

On December 29, the rapper posted a video on his Instagram after concluding a performance in Japan. In the caption, he wrote in Japanese, “Goodbye for now. Please stay healthy. I will miss you a lot. I’ll mature with that longing and come back again.”

In the video, the rapper expressed his affection by waving and shooting a finger heart for his fans.

T.O.P bid the bittersweet goodbye after his final Japanese performance with his fellow members G-Dragon, Taeyang, Daesung, and Seungri before he officially joins the military on February 2017.

All the best to T.O.P on his enlistment!