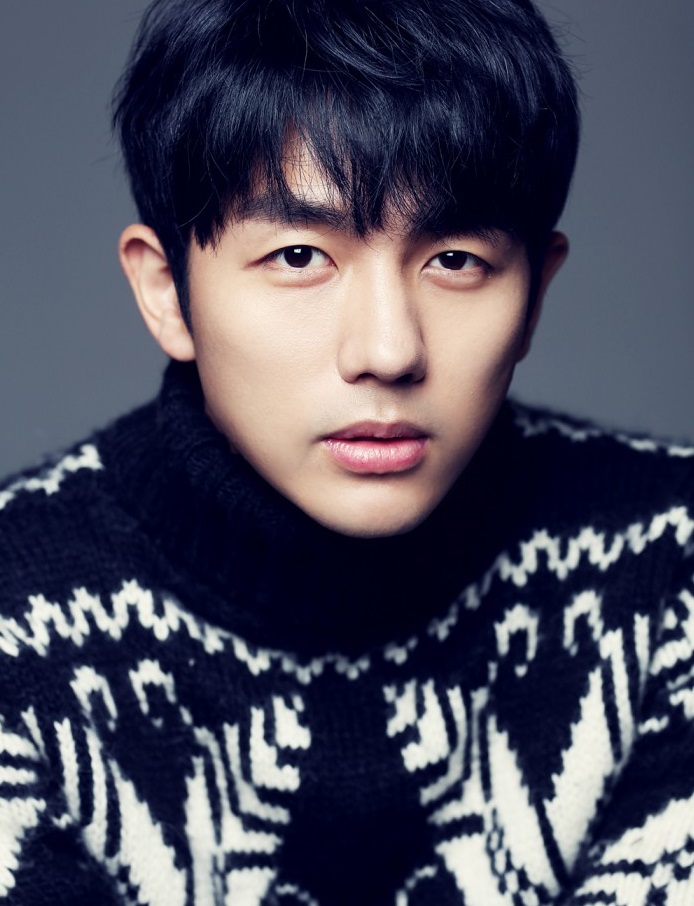 Singer and actor Im Seulong has announced that he will be making his comeback in January 2017.

On December 29, sources from the music industry revealed that Im Seulong will drop two digital songs early January. This will be his first release in a year and two months since his single “Melatonin” from November 2015.

Although he has not been active in his solo promotions, the 2AM member has constantly been making music. After “Melatonin,” he released the duet “On the Way to Love” with Yoon Hyun Sang, sang for the soundtracks of SBS’s “Mrs. Cop 2” and KBS2’s “Uncontrollably Fond,” and collaborated with Red Velvet’s Joy for the SM STATION duet “Always in Love.”

December 4, the singer exhibited his unique and powerful vocals during his appearance on MBC’s “King of Masked Singer,” and on December 9, proved his musical prowess in his first solo concert, “The Moment of Seulong.”

With his next single soon to be unveiled, there is much excitement over the new talent and charm Im Seulong will showcase on his comeback.

2AM
Im Seulong
How does this article make you feel?