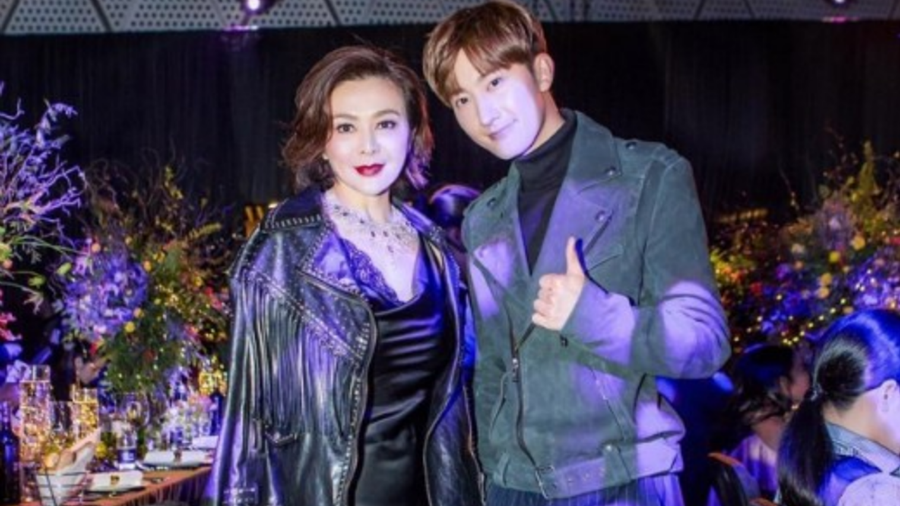 On December 29, the singer wrote, “I have really many girlfriends. Thank you all so much for loving me,” along with several photos of his fans.

Declaring that his fans are his girlfriends, Zhoumi brushed off the claims that he is dating the Hong Kong star. 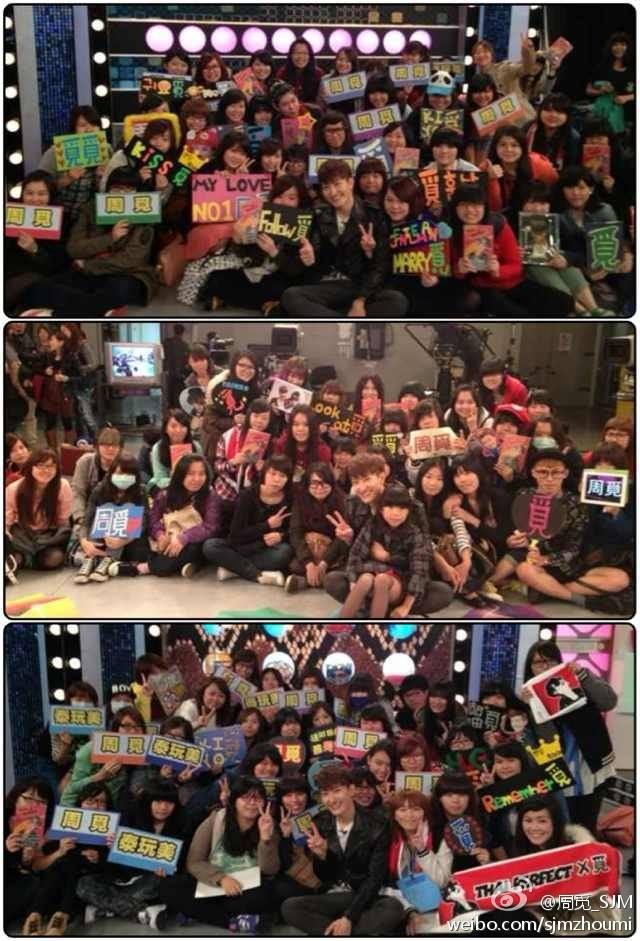 Meanwhile, Zhoumi’s side has strongly responded against the news, saying, “It is a lie. It’s ridiculous.”

Super Junior M
Zhoumi
How does this article make you feel?