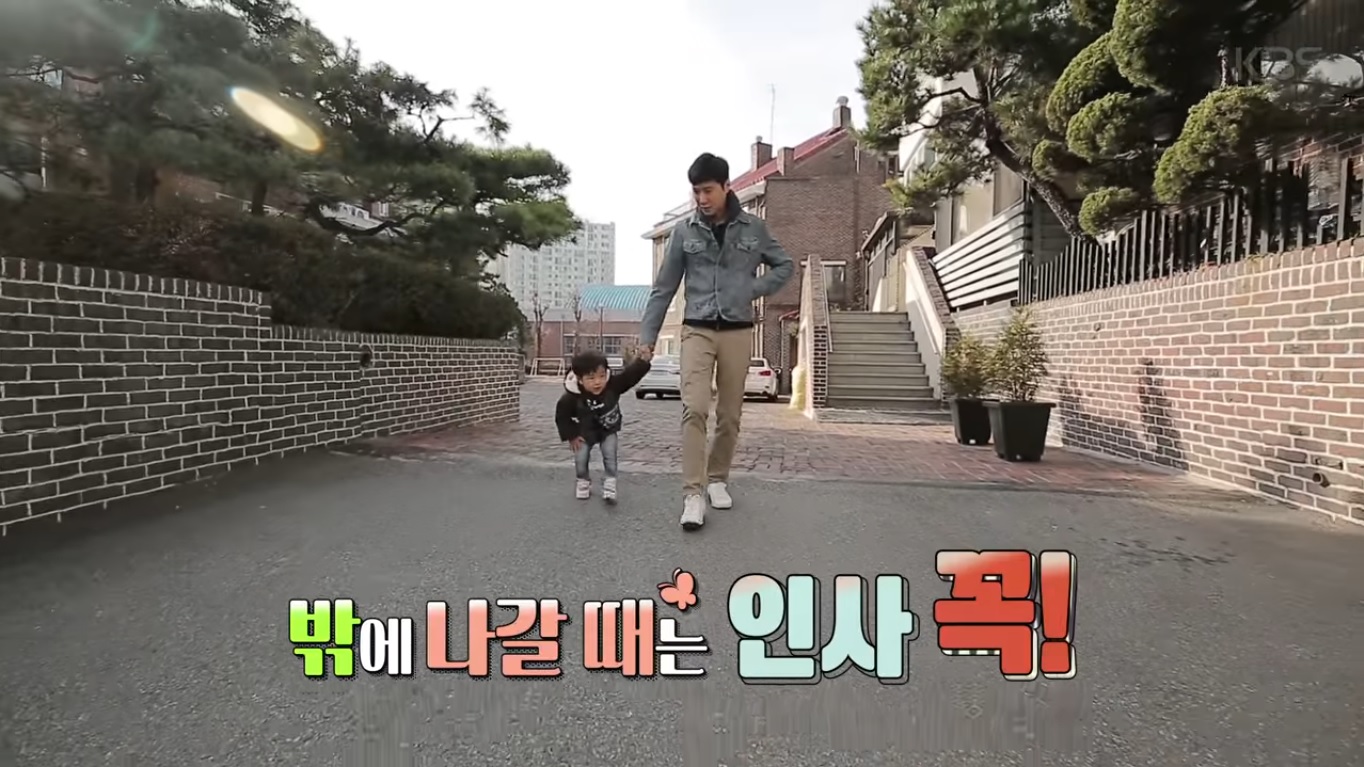 Non-active SECHSKIES member Go Ji Yong is set to appear on his first broadcast on KBS2’s “The Return Of Superman,” where his son Seungjae delights viewers with his mischievous charm.

On its 163rd episode, the variety show will air its New Year’s special entitled “The present is a present.” After the recent confirmation of his casting into the show, the only inactive SESCHKIES member will reveal his life as a parent for 48 hours without his wife.

Go Ji Yong’s son is sure to capture the hearts of fans with his cheerfulness, evident right from his first appearance. Born in 2014, Seungjae may be three years old in Korea age, but he has a way with words surprisingly advanced for any three-year-old.

While hanging out in the playground, he adorably tails the other children and exclaims, “Just eat candy thrice.” He displays his affinity for socializing and even appears to be a top dog among the kids. 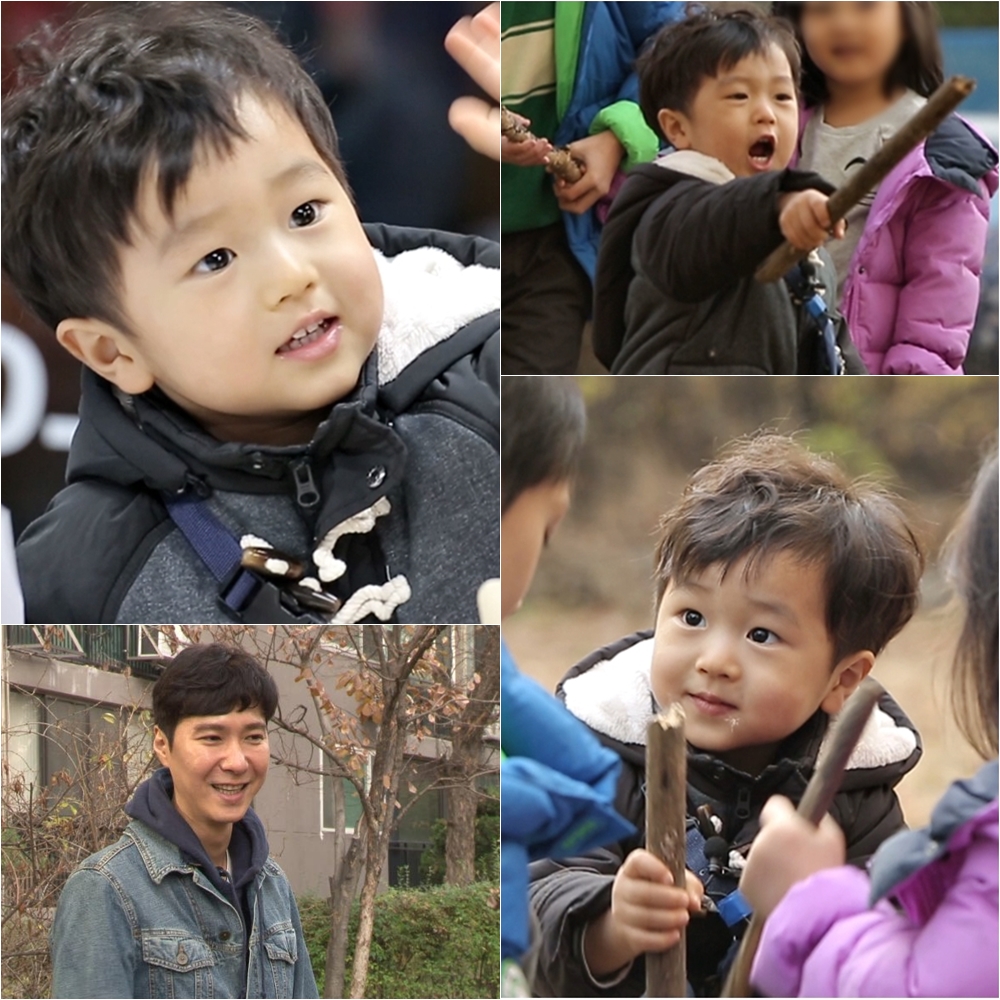 In addition, when Seungjae passes by a puppy while walking, he even tries speaking to it repeatedly, asking, “What are you up to at night?” He reveals himself to be a friendly chatterbox to his peers as well as animals, earning himself the nickname of “mischievous Seungjae.”

While filming, Go Ji Yong’s stamina is hilariously tested by the unexpectedly dynamic Seungjae. There is much excitement over how the first generation idol will fair as the feeble father to his enthusiastic son for their first 48 hours on the show.

Their first “The Return of Superman” episode airs on January 1. Meanwhile, catch up on the latest episode below!

The Return of Superman
SECHSKIES
Go Ji Yong
How does this article make you feel?