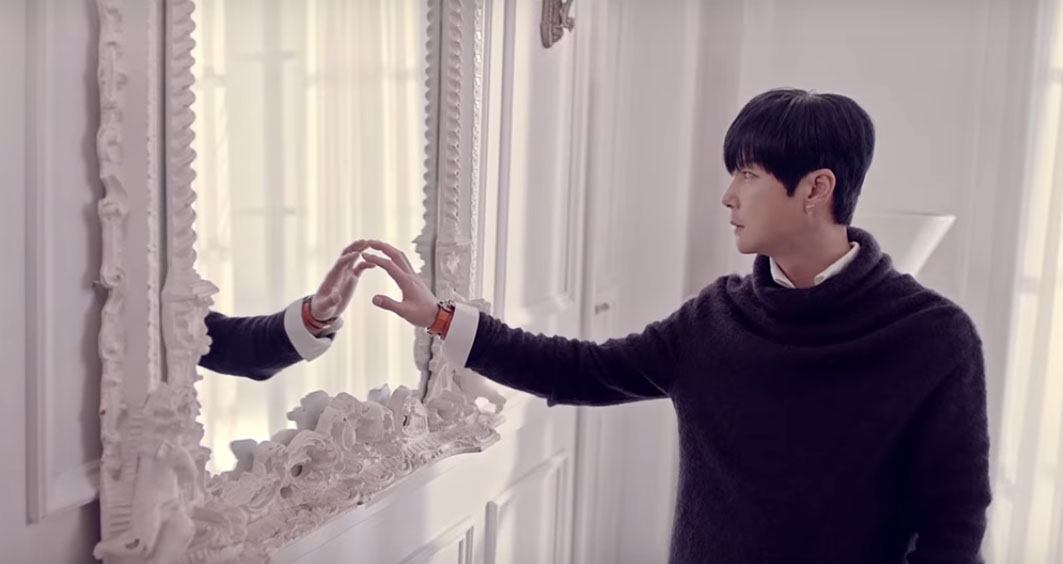 Watch: Shinhwa Is Sleek And Sexy In Teaser For “Touch” MV

The boys of Shinhwa are ready for their comeback!

On December 30, a teaser video for the official “Touch” music video was released.

The clip begins by zooming into a door labeled as room 1998, referring to the year the group first debuted. Each member then appears in a separate room, with the variety of settings suiting their different personalities. At the end of the video, it is revealed that those rooms have numbers also, this time reflecting all six of the members’ birthdays.

“Touch” will be the title track of Shinhwa’s 13th studio album “Unchanging – Touch,” set for release on January 2.