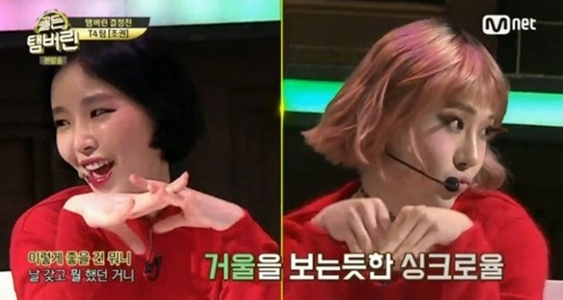 2AM’s Jo Kwon and Brown Eyed Girls’s Ga In, better known as the “Adam Couple” from their time on “We Got Married,” have reunited for a collaboration stage on Mnet’s “Golden Tambourine.”

On the December 29 broadcast, Ga In appeared as a surprise guest to help MC Jo Kwon’s performance. Before his stage, Jo Kwon hinted, “This is a very special stage which can’t even be seen on ‘MAMA.'” 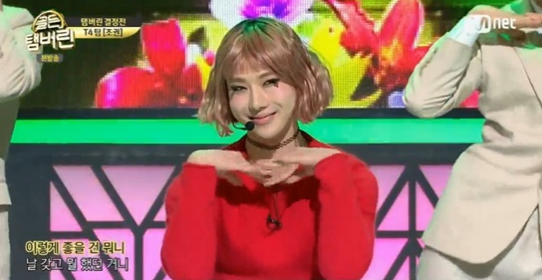 Jo Kwon covered Ga In’s “Bloom,” and the crowd went wild when the song’s actual singer Ga In appeared halfway. Their facial expressions, choreography, and vocals were all perfectly in sync. 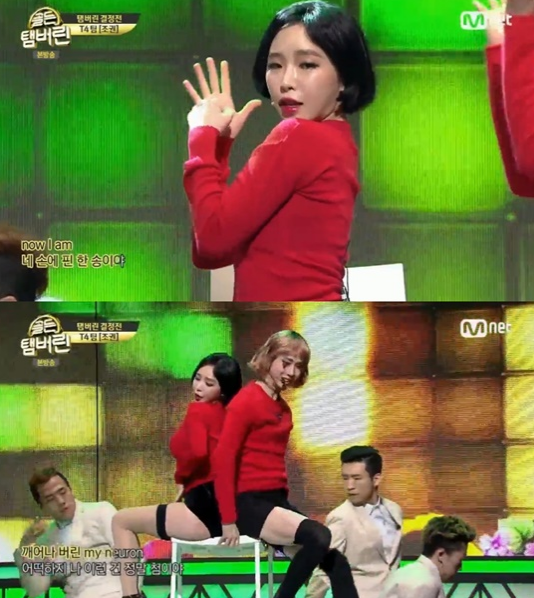 After their performance, Ga In said, “This will be a fun memory,” and joked, “But I think I’ve done everything there is to do with Jo Kwon now. I don’t think I need to see him for a while.” 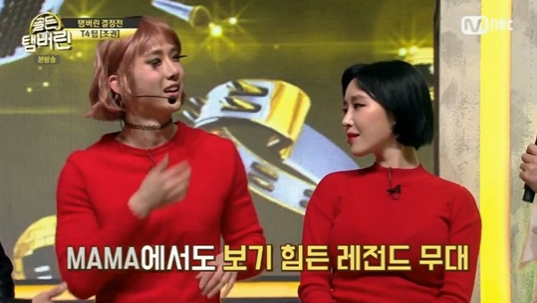 Jo Kwon said, “We were together for a virtual marriage show in the past, and I’m happy to see her again like this. We hoped to show off our chemistry with this stage.”

Ga In and Jo Kwon were on “We Got Married” in 2010 and the audience loved them for their cute relationship onscreen. Even today, many fans still miss them ever since they left the show, so this collaboration performance was much welcomed with open arms.

Watch their performance of “Bloom”:

2AM
Brown Eyed Girls
Ga In
Jo Kwon
Golden Tambourine
How does this article make you feel?