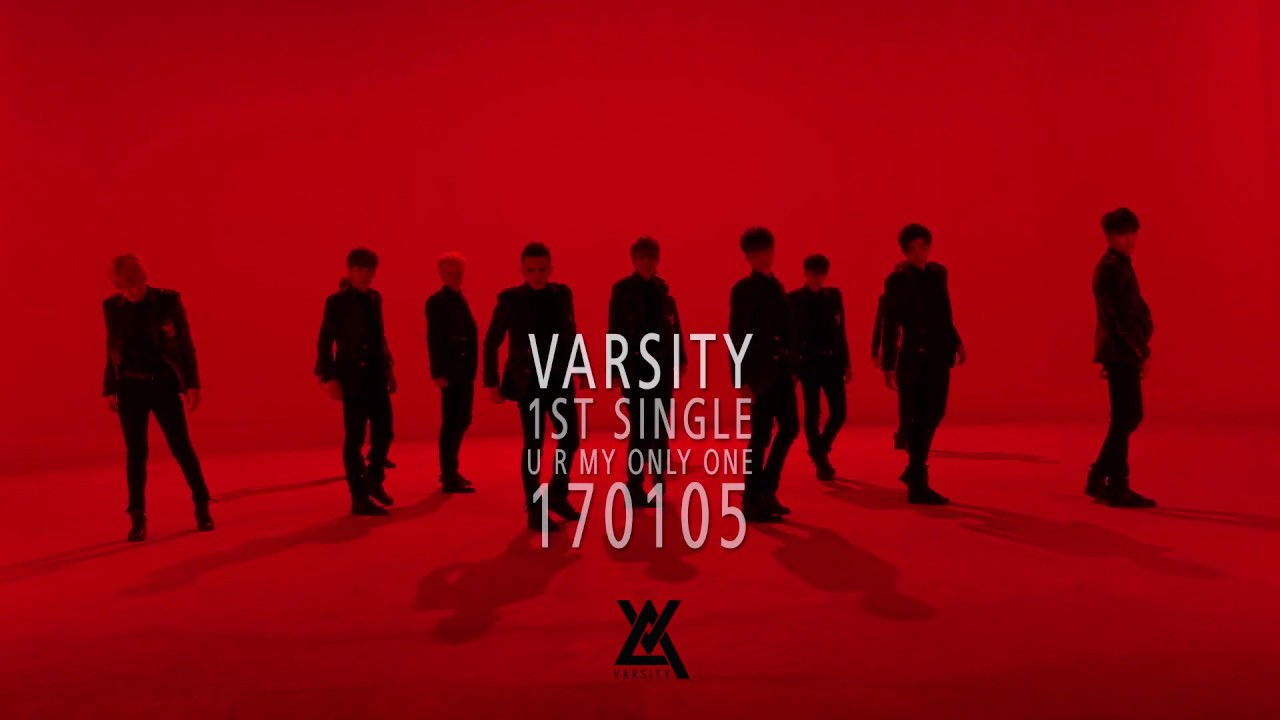 Watch: VARSITY Shows Off Their Charisma In Debut Teaser MV For “U R My Only One”

On December 30 at midnight KST, upcoming rookie group VARSITY revealed the teaser MV for their upcoming debut, “U r my only one.”

“U r my only one” was produced by the producing team Crazy Sound’s Ddohl Ah Yi Park (‘Crazy Park,’ also known as Park Hyun Joong), Peterpan, and Crazy Gijibae (also known as Kim No Eul). The track features an urban hip-hop beat and electronic sound with a catchy chorus and expressive lyrics.

VARSITY aims to set themselves apart with acrobatic performances and difficult choreography. Their name reflects their desire to become a representative idol team and are marketed as a global idol group featuring members that can speak English, French, Chinese, and Arabic.

VARSITY will debut on January 5 with “U r my only one” and hold their showcase a few days earlier on January 2.

Watch the teaser MV below!