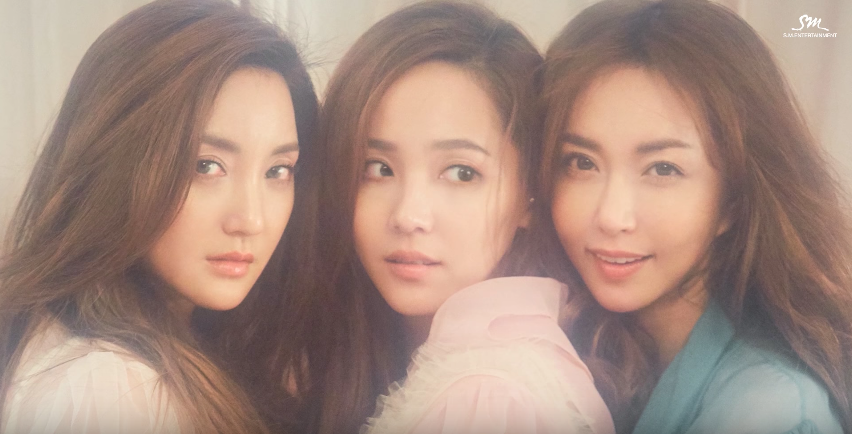 Get ready to embrace the nostalgia that comes with the return of a first generation idol group!

On December 30, SM Entertainment revealed the music video for S.E.S’s first track in 14 years, “Love [story].” The single itself was originally released through SM Station on November 28, and is a remake combining their hit songs, “Love,” and “I’m Your Girl.”

The music video looks back on the history of S.E.S, with clips of the group’s old music videos, concerts, and photo shoots.

This track is only a small portion of S.E.S’s large-scale 20th anniversary project, which includes concerts, an entire new album, as well as a variety show. Backed by their original agency SM Entertainment, S.E.S will be donating 20 of all proceeds from this project to charity.

They recently held a comeback stage on KBS2’s “Yoo Hee Yeol’s Sketchbook,” and will also be performing at the 2016 MBC Gayo Daejejun on December 31.