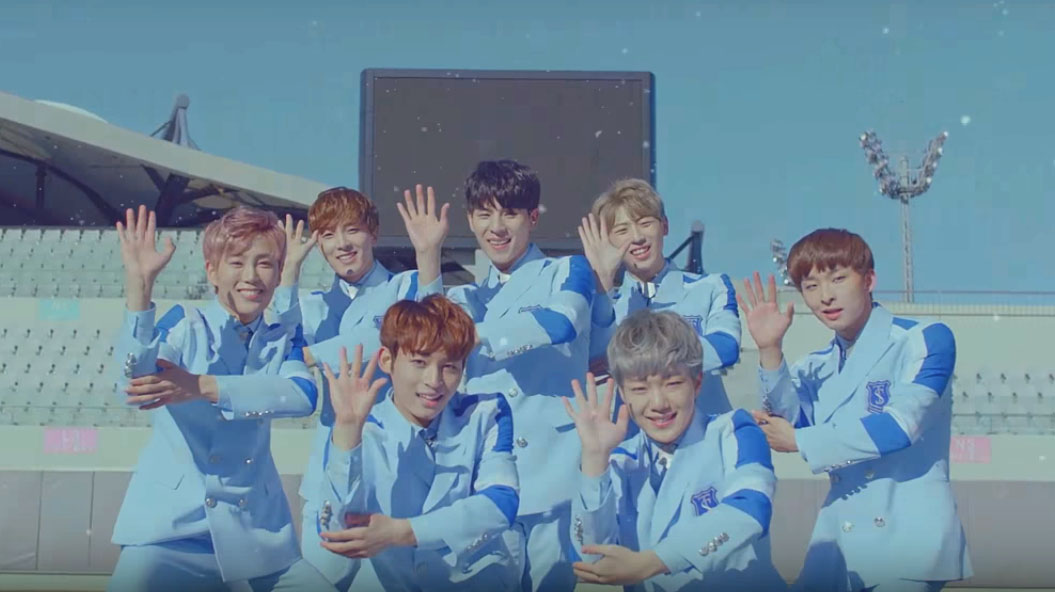 Watch: TopSecret Prepares For Upcoming Debut With “She” MV Teaser

The first batch of 2017’s rookie groups are officially rolling out!

TopSecret, an upcoming seven-member boy group, has dropped a teaser for their debut single, “She”!

In the clip, the boys can be seen showing off two very different concepts. In one setting, they are decked out in crisp uniforms, dancing in perfect sync on their school’s track field. In the other, they are rocking out together on musical instruments while turning up the cool factor in flashy street clothes.

The song “She” will appear on their debut album “Time’s Up,” scheduled for release on January 4 at midnight KST.

JSL Company, TopSecret’s entertainment agency, has also announced that the group will make their on-stage debut on the January 1 broadcast of “Inkigayo.”

Check out the teaser clip for “She” below!

Are you looking forward to TopSecret’s debut?

TopSecret
How does this article make you feel?