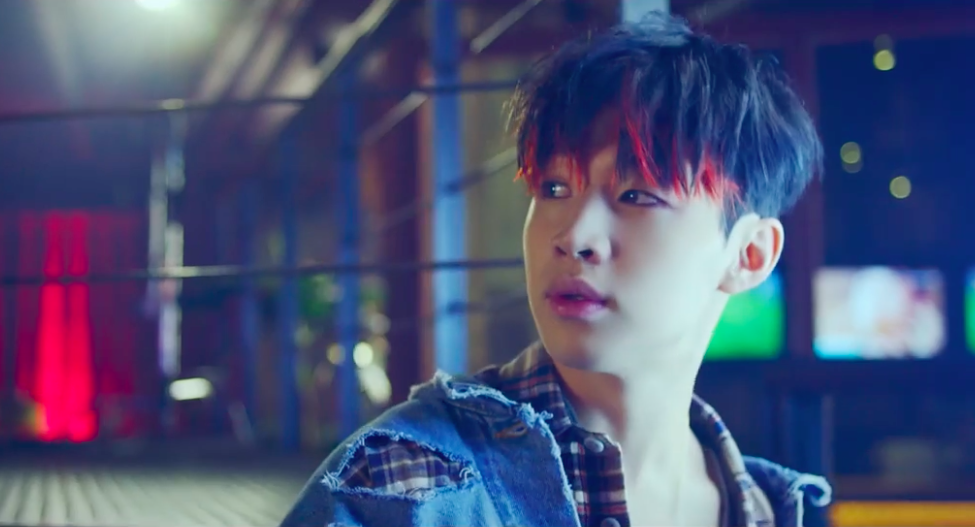 Henry Expresses His Struggles With Career To Fans

On December 31 KST, Henry tweeted out his difficulties with supposedly his management, SM Entertainment.

The cryptic tweet states, “It’s tiring. I’m fed up. I can’t do it all by myself anymore. For the last nine years, it’s been a mistake. That place is too big now. [It] can’t support [me]. What should I do from now on?”

Although the tweet still remains, it seems he deleted his original comments on Instagram. Currently, his latest post is a blurred-out picture with no caption. According to fans, Henry originally left the same message from his tweet, as well as a response to fans saying, “I… Now, I think I only have my fans left. If you see this comment, please speak to our company on my behalf. They won’t listen to my words.”

Henry is currently receiving an outpour of support from fans all over the world on his social media accounts. Show your support too! Hopefully, everything turns out well in the end. Stay strong, Henry!

Thanks to Duygu for the tip.