Rest In Peace To The Stars That Left Us In 2016

As we bid farewell to 2016, let us look back at the stars that passed away this year. 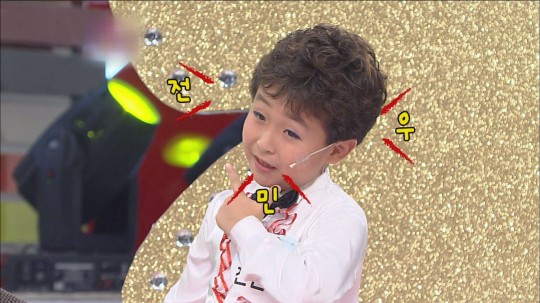 Jun Min Woo, also known as China’s “Little PSY,” died at the age of 12 from a brain tumor on February 9. He received a lot of attention for his eccentric performances, including a cover of PSY’s “Gangnam Style.”

Popular racing model Joo Da Ha died from a car accident on May 15. The 31-year-old was on her way to a race event. She started her career in 2008 and built a name for herself, including winning a racing model award from the 2012 Asia Model Awards. 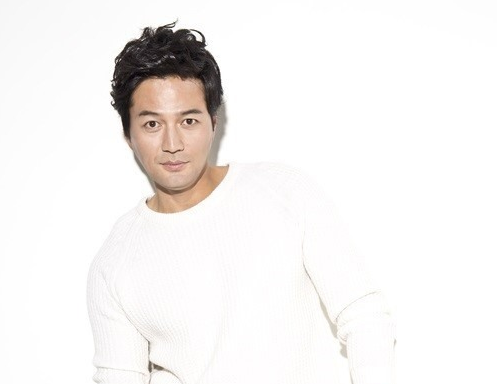 On June 26, actor Kim Sung Min was pronounced brain dead after falling into a coma from an attempted suicide. As he wished, his organs were donated. Before his death, Kim Sung Min unfortunately struggled with drug use for many years. He rose to prominence with the drama “Miss Mermaid” in 2002, and also became a loved variety star on “Qualifications of a Man” from 2009 to 2010. 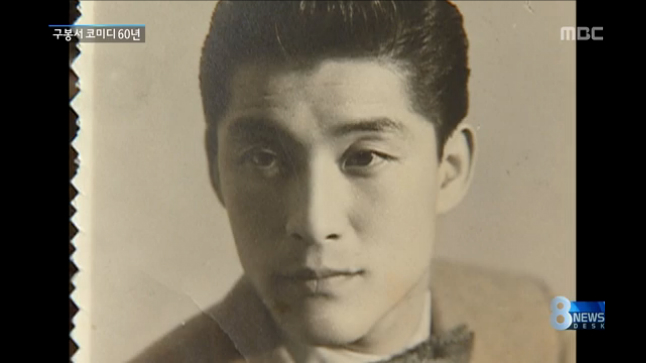 The Godfather of Comedy, Gu Bong Seo, died of natural causes on August 27 at the age of 90. Gu Bong Seo was a legendary veteran of Korean comedy. He started his career as a comic actor in 1945, starring in around 400 films, and making 980 appearances on radio throughout his lifespan. 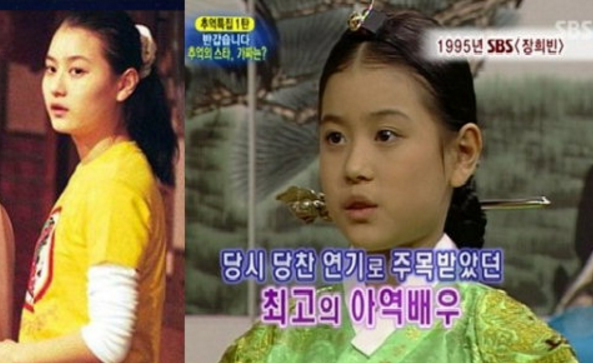 Actress Lee Jung Hoo died on December 12 at the age of 30 from cancer. She made her debut as a child actress in 1990. She was known for playing the younger versions of many top stars, including Lee Young Ae.

These stars may have left us this year, but they will not be forgotten. May they rest in peace.