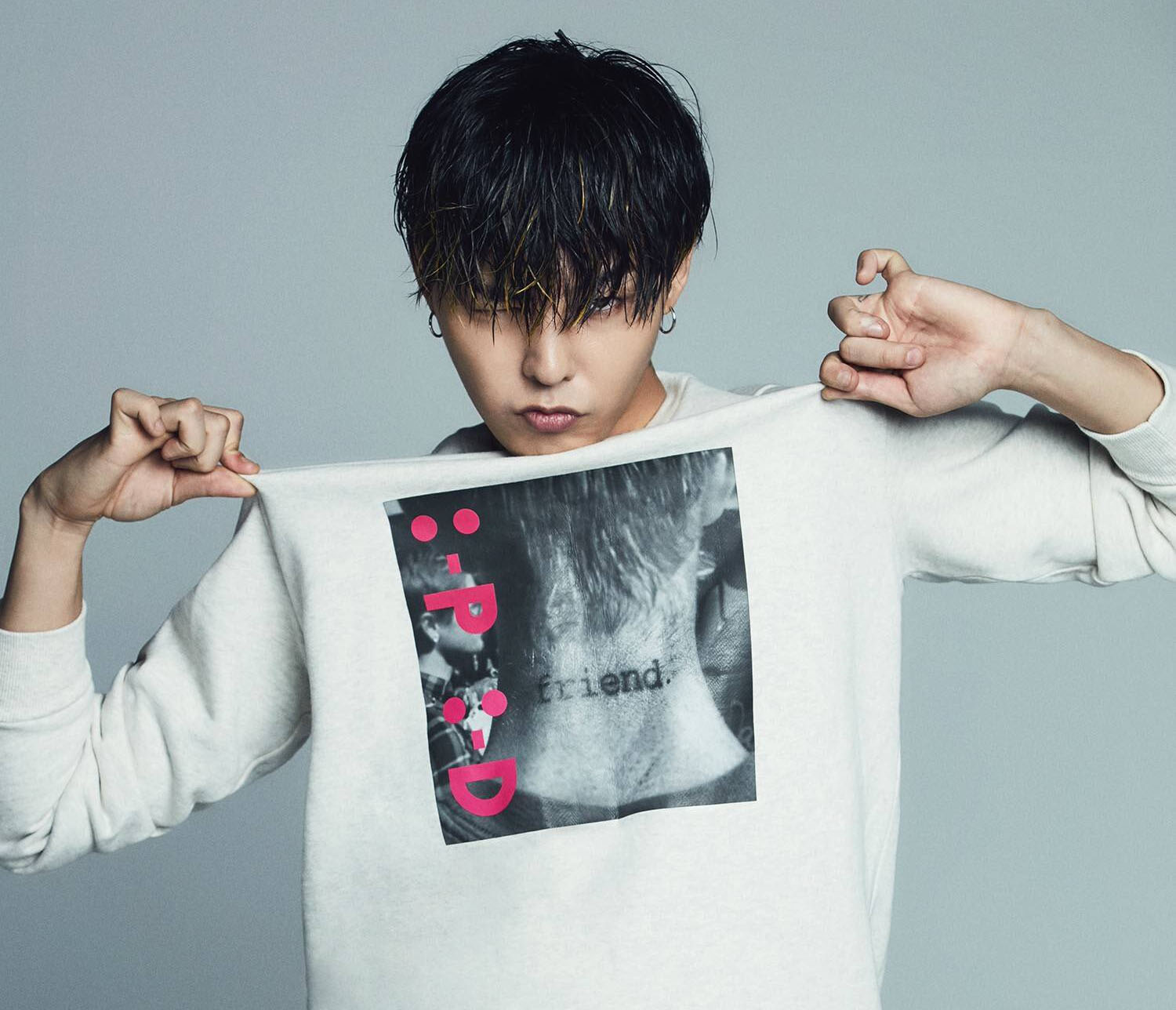 G-Dragon Commemorates The Last Day Of His 20s

The boys of BIGBANG are growing up!

BIGBANG’s G-Dragon might only be 28 to the rest of us, but in Korea, he is officially turning 30 when the clock strikes midnight.

The rapper sentimentally bid farewell to the decade that had been so good to him by posting one last selfie on his personal Instagram account. Alongside the image is a caption that reads, “The last day of my splendid twenties.”

G-Dragon, as well as the rest of the group, ended the year in a pretty big way. On December 12, the boys released their third full-length album “MADE.” The title track “FXXK IT” also finished off 2016 at the top of the Melon music chart, where it has held onto the number one position for 19 consecutive days.