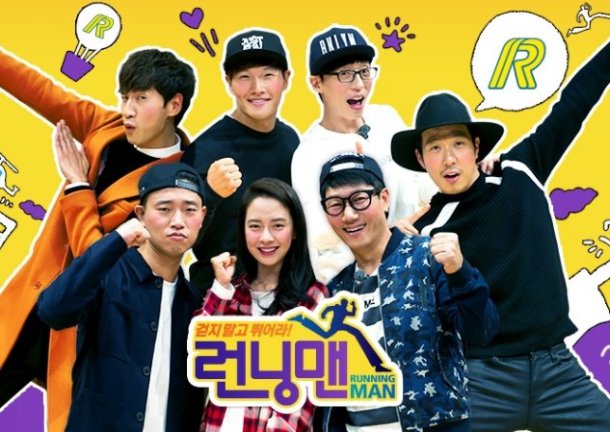 SBS’s variety program “Running Man” was included in Insider’s “The 20 Most Popular TV Shows of 2016” list.

“Running Man” came in at ninth place, and was joined in the top 10 rankings by popular TV shows like “Game of Thrones,” “The Walking Dead,” and “Stranger Things.” The Korean show is also the highest ranked non-American TV show to make the list, joined only by “One Piece” at 14th place and “Naruto: Shippuden” at 18th place. 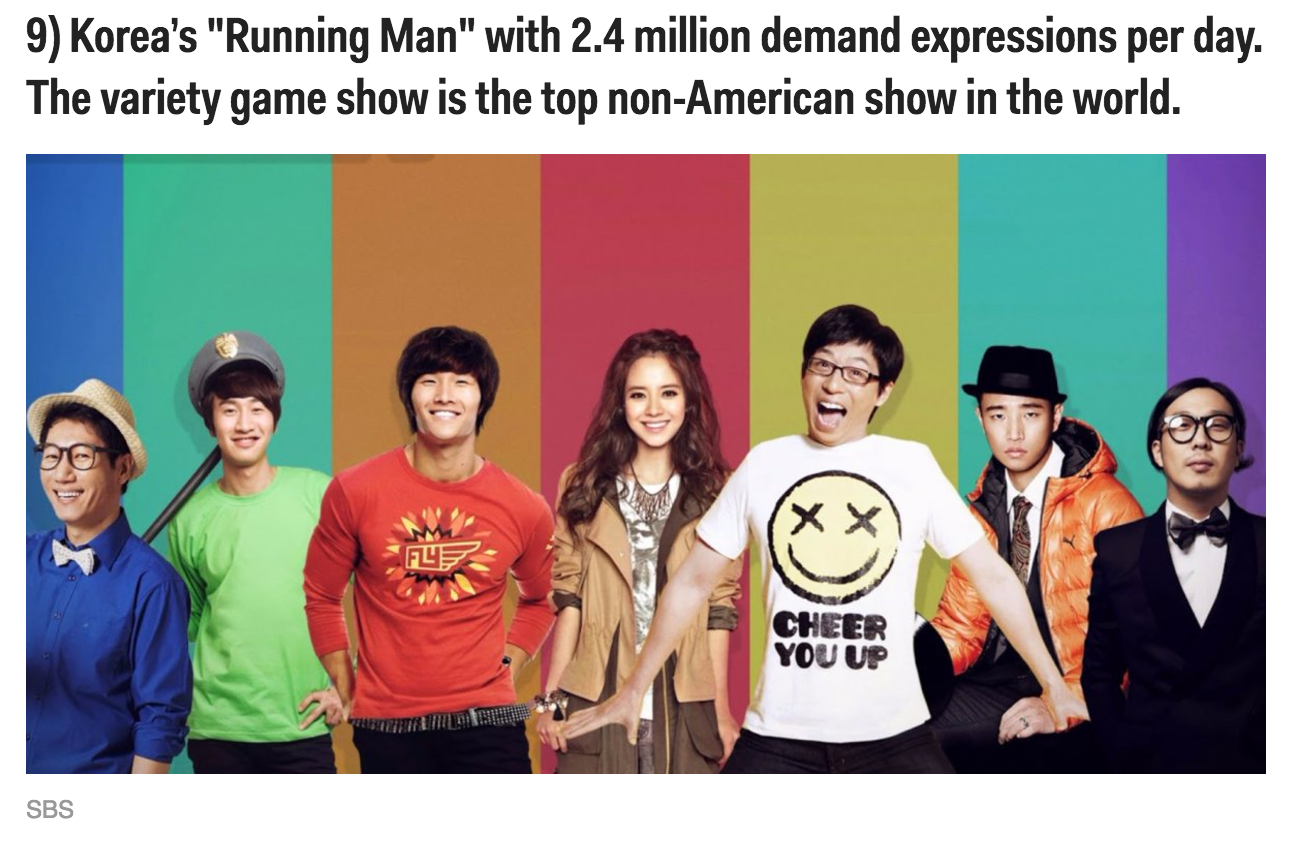 “Running Man” entering the Chinese market is attributed to the show’s global success this year.