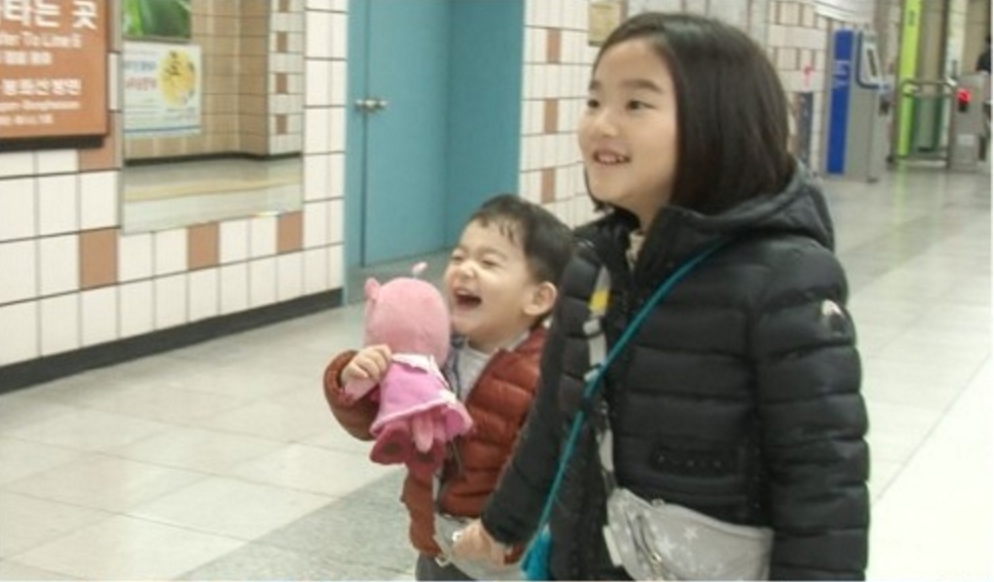 On the January 1 episode of KBS’s “The Return of Superman,” So Eul and Da Eul will attempt another subway mission!

In the past, Lee Beom Soo gave his kids a mission to come and meet him at a subway station. At the time, So Eul impressed audiences with her ability to keep a cool head and stay protective of her younger brother despite riding the subway without her parents for the first time. 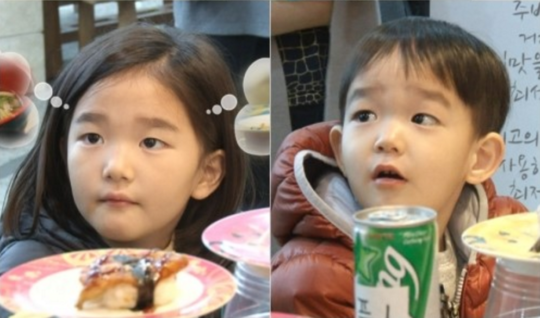 In the upcoming episode, So Eul has become interested in analyzing subway route maps and to grant her wish, Lee Beom Soo gives her and Da Eul another mission. Although So Eul was confident that she could do even better this time around, she and Da Eul get distracted by the charms of an underground shopping center under the high-speed terminal halfway through. Entranced by the many stores, the sibling duo eventually decide to have lunch there despite the fact that they were supposed to meet up with their dad.

The episode will air on January 1 at 4:50 p.m. KST. In the meantime, watch the latest episode of “The Return of Superman” below!