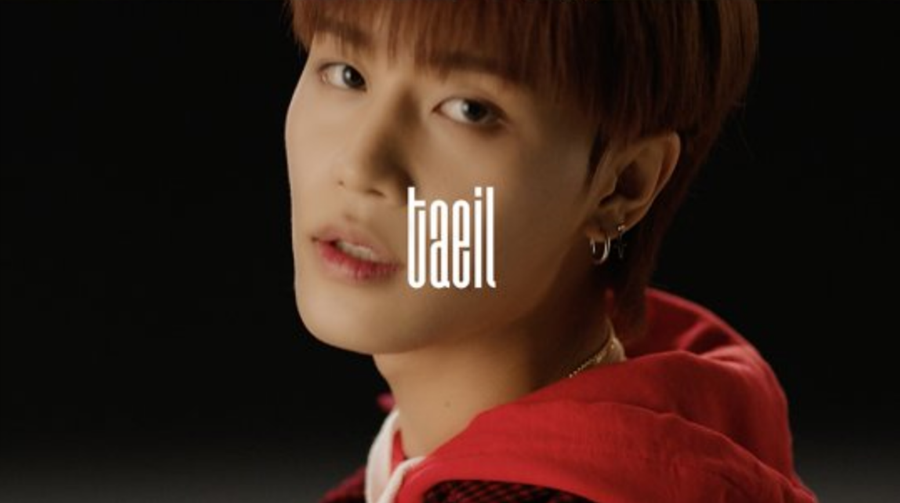 The new mini album features a total of six songs of various genres, including the title track “Limitless,” which is urban R&B. NCT’s Taeyong and Mark participated in writing and composing four of the six songs.

NCT 127’s new mini will be released online at midnight January 6, and offline on January 9.

Check out the new teasers for Taeil below: 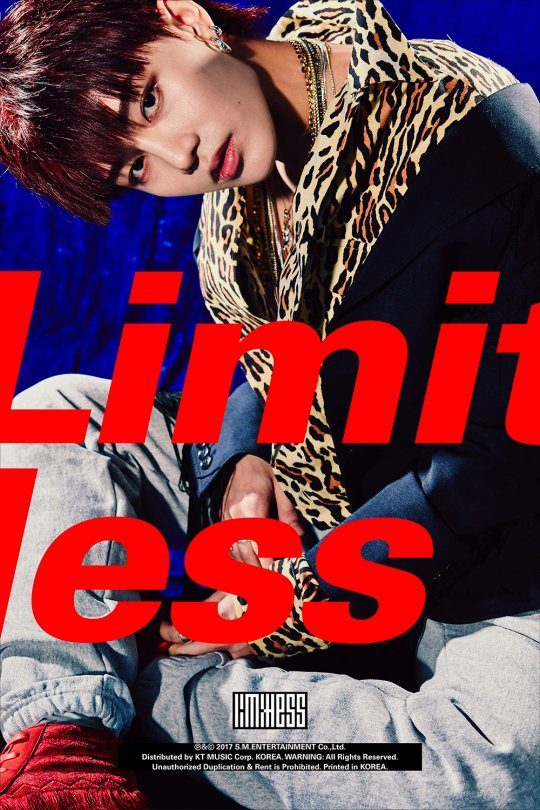 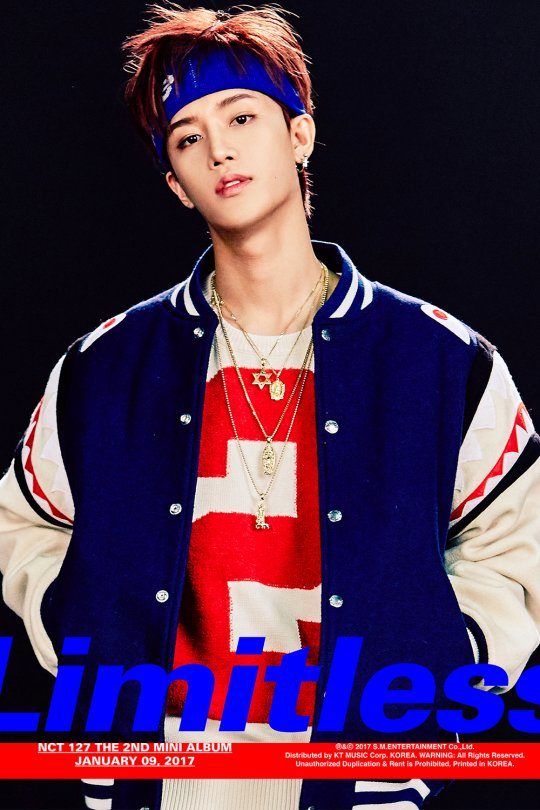 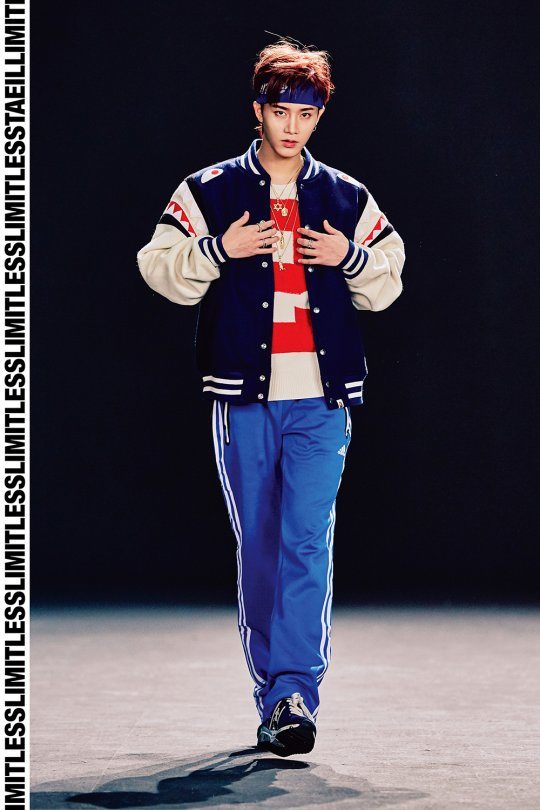 NCT 127
Taeil (Block B)
How does this article make you feel?