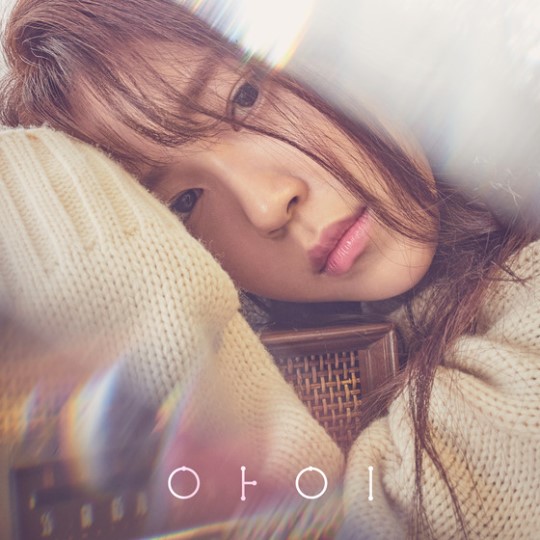 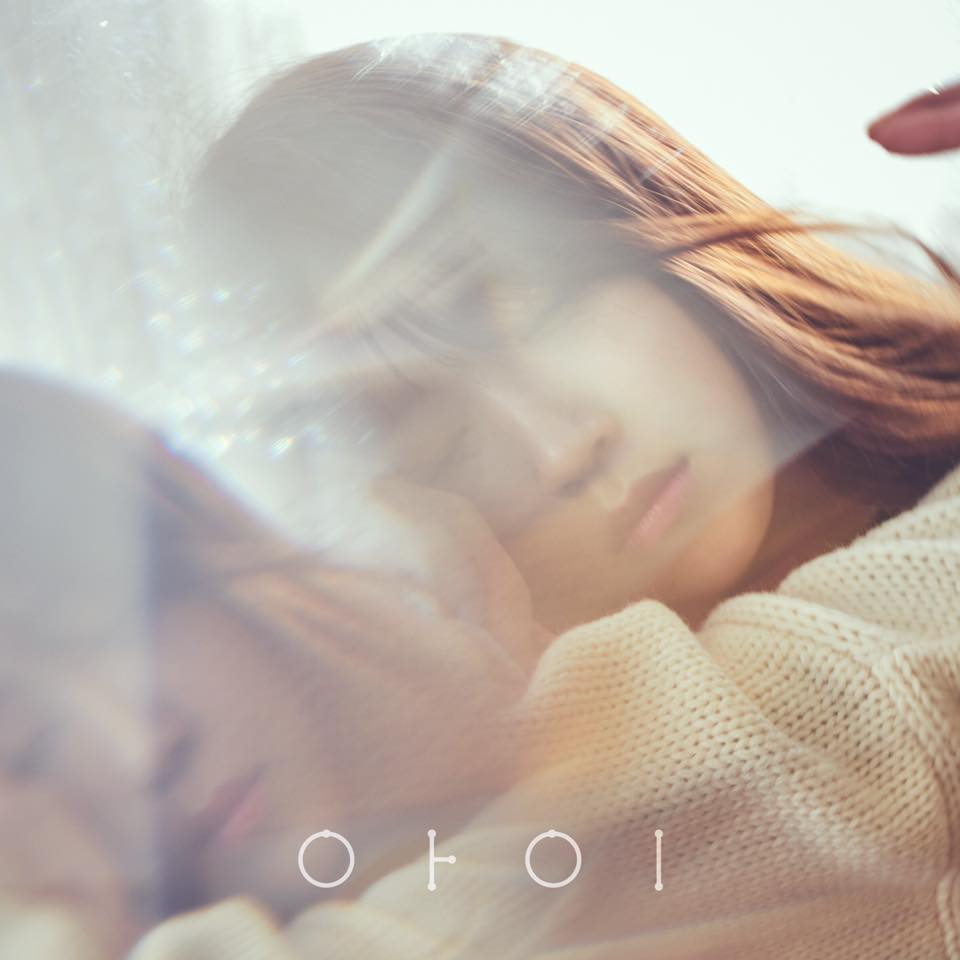 WM Entertainment, which also houses B1A4 and Oh My Girl, released a cute and whimsical teaser video featuring Cha Yoon Ji and the letter I. It appears that Yoon Ji will be promoting under the stage name I (also written as “child” in Korean).

Cha Yoon Ji has been a trainee for six years and has stated in the past that she aims to stand on her own and not depend on her brother’s success.

I will be making her debut on January 11.